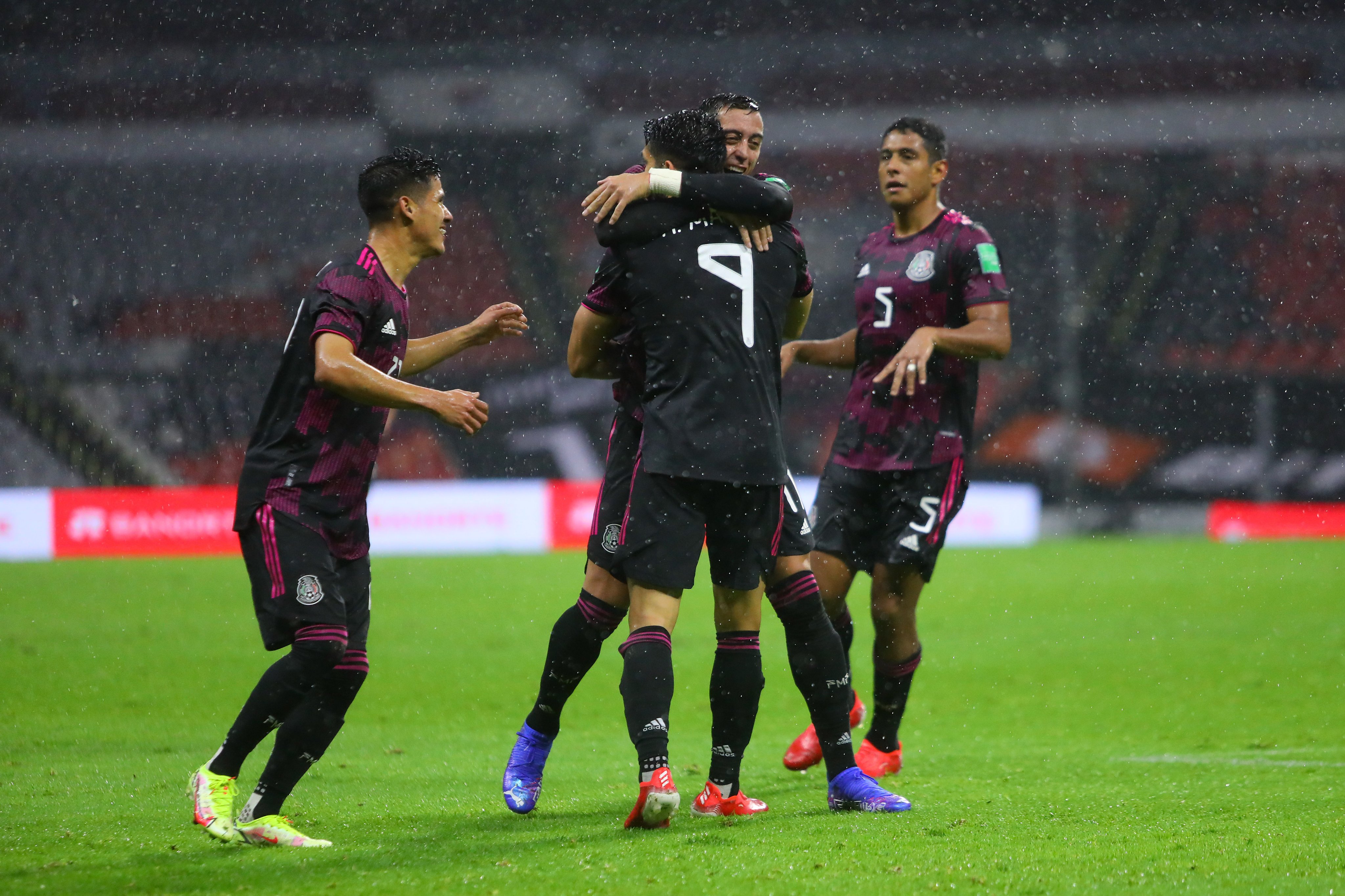 As the seconds ticked down at the Estadio Azteca, the knives were coming out for Gerardo Martino. After a summer of sorrow that included dual final failures against the United States, Tata’s team seemed set for a disappointing draw with Jamaica to open CONCACAF World Cup Qualifying. Henry Martín’s late winner gives his manager some much-needed relief, but the super sub’s sumptuous strike should not obscure the hosts’ largely stodgy showing.

Before he opened the scoring with a fine individual effort, the former had flickered intermittently in what had been a frustrating first fifty minutes for the hosts. El Tri had plenty of the ball (they finished the match with 70% possession), but they had problems penetrating a packed Jamaican rearguard. Meanwhile, Jesús Gallardo and Jorge Sánchez struggled to deliver quality service from wide areas.

When your main attacking avenues are cut off, finishing the few chances you create is of paramount importance. A lack of ruthlessness was a problem for Martino’s men at the Gold Cup (most notably in the Las Vegas loss to the United States), and that penchant for profligacy reared its ugly head once again.

Rogelio Funes Mori passed up on a golden opportunity midway through the first half, and the second stanza saw Roberto Alvarado crash a point-blank effort against the base of Andre Blake’s left-hand post. Those two major misses looked like they would cost Mexico dear when a Sánchez stumble set up Shamar Nicholson for a shock equalizer, but Martín had other ideas.

“La Bomba” rode to the rescue in the nick of time, and Martino will be pleased that Mexico managed to win even after shooting themselves in the foot. More importantly, they now top the nascent octagonal table after the other three games ended in stalemates.

There’s something to be said for eking out a result when you’re not at your best, and El Tri can now approach tricky trips to Costa Rica and Panama with a much calmer demeanor. Thursday’s three precious points are massive for Mexico as they plot their path to Qatar, but the spirit shown under a rainy Mexico City sky could prove just as important.