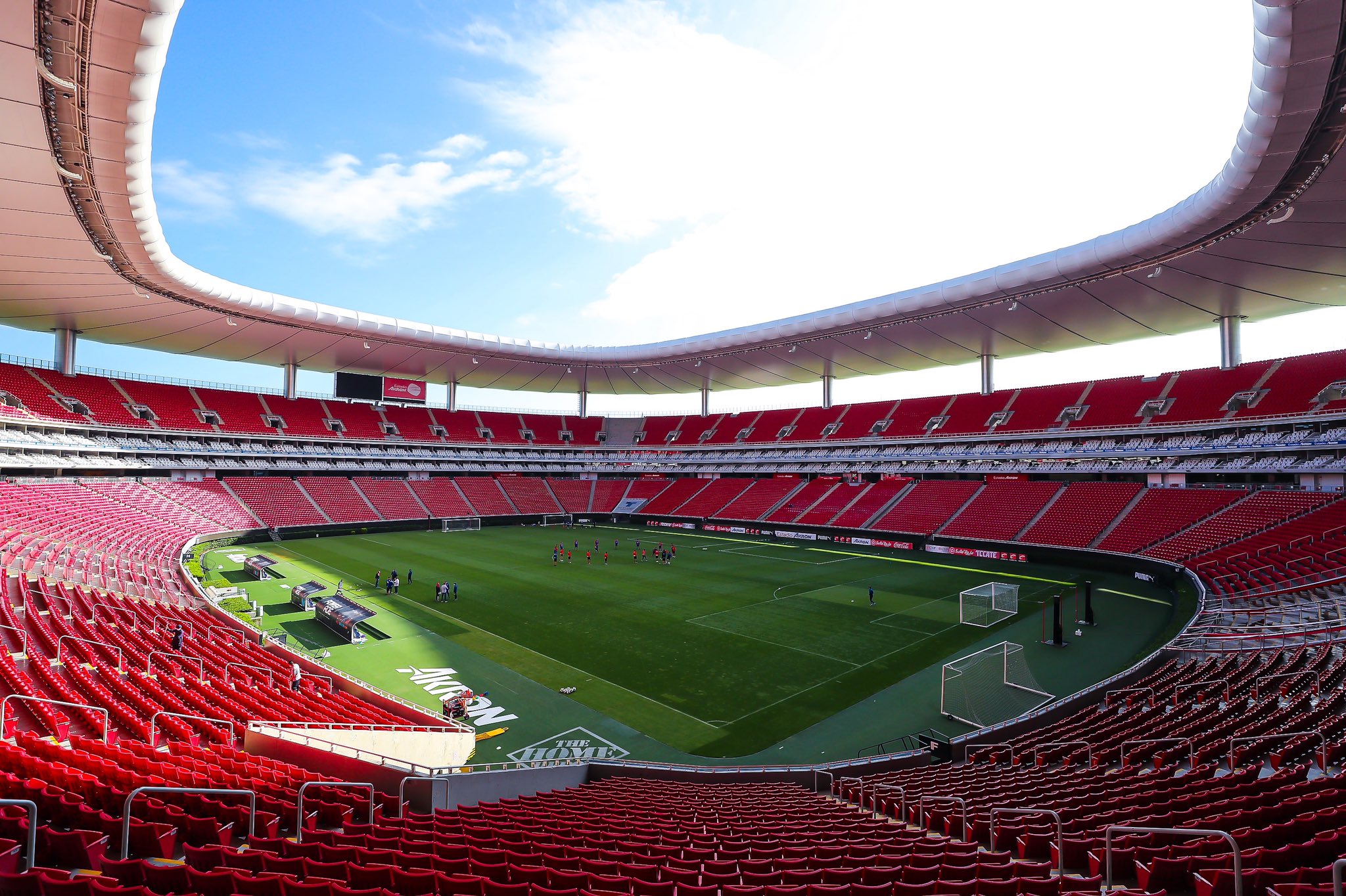 Chivas’ coach prepares for a night out at the last chance saloon, while there is a mouthwatering matchup at the summit of the standings. Here is a preview of the most enticing encounters that this round has to offer:

With more than a third of the season in the books, it’s hard to know what to make of Monterrey. Javier Aguirre’s team are capable of scintillating stuff at times, but the sensation remains that they are still less than the sum of their parts.

The former Mexico manager must do more with the league’s most valuable squad, but there are mitigating factors for their inconsistency. Key signings Héctor Moreno and Erick Aguirre are yet to make their debuts, while no other club had more players participating in this summer’s showpieces (nine between the Copa América, Copa Oro and Olympics).

Regardless of the extenuating circumstances, Friday’s trip to Tijuana is a must-win. The hosts are rooted to the foot of the table after taking only two points from the first 18 on offer, and a leaky backline is yet to keep a shutout so far this campaign. The Hank family showed plenty of patience with previous head coach Pablo Guede, but current incumbent Robert Dante Siboldi must turn things around soon in order to save his skin.

It’s now or never for Víctor Manuel Vucetich. Anything less than a victory over a streaking Necaxa side will likely spell the end of his tenure, but the stale showings of the last few weeks do not hint at a sudden upturn in fortunes.

Chivas have now gone 272 minutes without scoring, and their lack of offensive output was particularly apparent in last weekend’s soporific stalemate with Monterrey. Despite enjoying a man advantage for more than half an hour, the visitors were unable to turn their control into goals.

That issue must be resolved immediately in order to arrest a worrying slide down the standings, and Necaxa have proved that swift improvements at the sharp end of the pitch are possible. Despite creating plenty of chances in the first three rounds, Los Rayos had only two goals to show for their efforts. They’ve found their shooting boots since then, however, with an increased cutting edge a vital aspect of their three-game winning run.

Their main man up top is a familiar face for fans of El Rebaño Sagrado. Alejandro Zendejas was on the books at Chivas between 2016 and 2020, but he has come into his own since arriving in Aguascalientes. The 23-year-old is one that got away for the Guadalajara giants, and he could put the final nail in “Vuce’s” coffin.

A top of the table clash at the Azteca headlines the Saturday slate. América are in first place after a strong start to the season, but León will provide a stern test of their title credentials.

Los Esmeraldas have gelled quickly under new boss Ariel Holan, and they had racked up four straight wins until a sturdy Santos side held them to a point at the Nou Camp. Ángel Mena got the late equalizer for the hosts in that contest, and the electric Ecuadorian now has three goals and four assists in his last four outings.

The former Cruz Azul creator will be the main threat for the visitors, but he will be ably supported by the likes of Omar Fernández and Chilean international Víctor Dávila. América boast plenty of firepower of their own, but a rigid rearguard has been the main reason for their impressive run of form.

Las Águilas have conceded only twice all tournament despite constant chopping and changing at center-back, and they may still be without defensive linchpin Sebastián Cáceres as he continues to recover from a grade one muscle injury.

The promising Uruguayan’s absence would represent a big blow, but the capital club have shown that they are capable of papering over the cracks while still getting results. It may not be pretty, but expect Solari and company to snatch at least a point.

Andrés Lillini has lived to fight another day, but can Pumas push on after a crucial conquest of Puebla? Last Sunday’s success has lifted the mood around CU, but a tricky trip to Toluca could send the capital club crashing back down to earth.

A midday duel at the Nemesio Díez is always difficult, especially if Rubens Sambueza and Alexis Canelo are in the mood. Los Universitarios lack similar firepower, but Juan Dinenno will have his confidence restored after breaking his 939-minute scoreless streak from the spot against Los Camoteros.

That penalty kick was provoked by a penetrating run from Washington Corozo, who got the opener himself with another example of electric wing play. The Ecuadorian has started only once since moving over from Sporting Cristal this summer, but he could be the key to improving his new outfit’s offensive output.