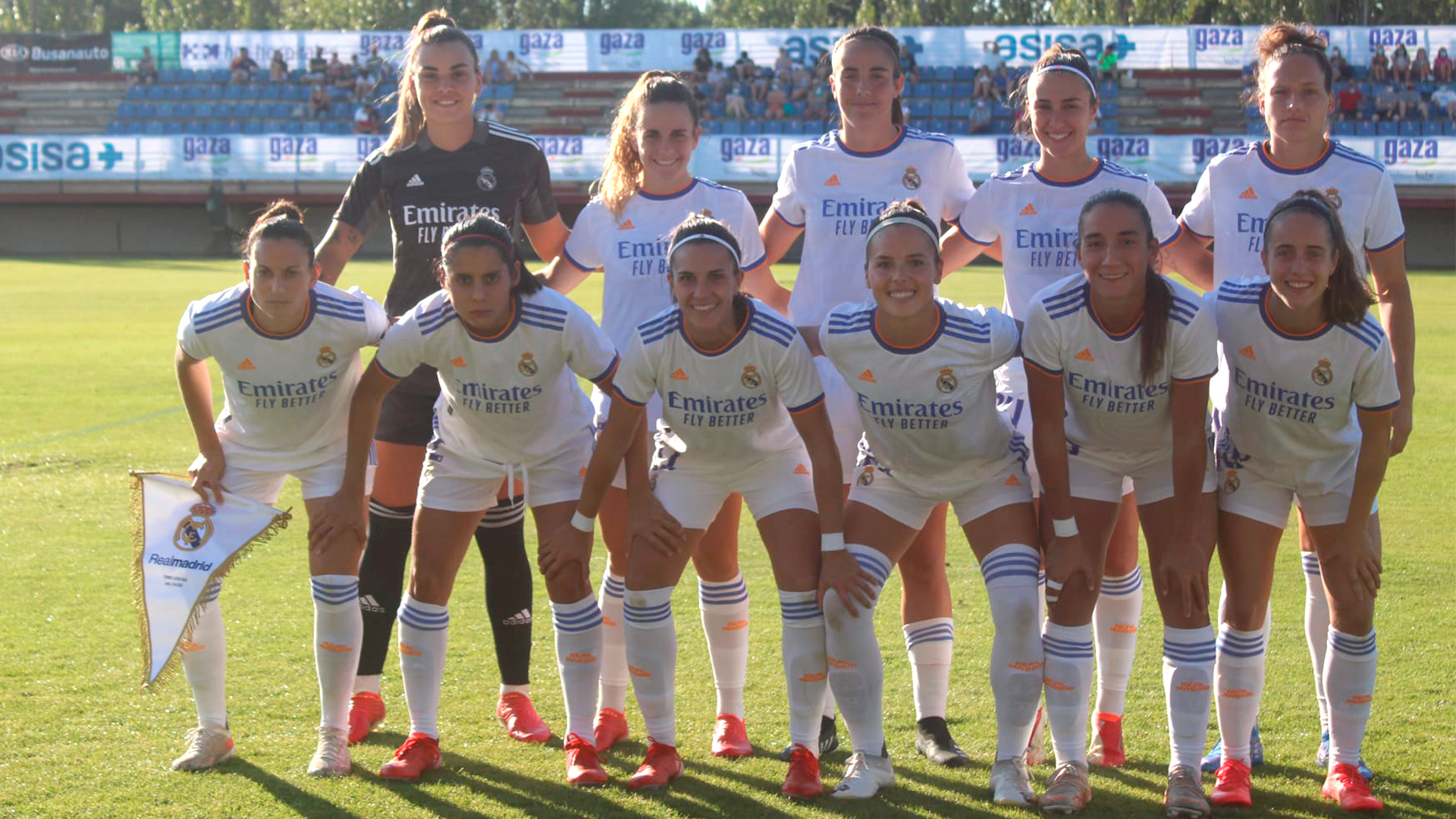 The preseason is in full effect in Europe, as teams are getting in shape for their upcoming league seasons as well as the UEFA Women’s Champions League, which kicks off on August 17th and 18th across the continent. Best of luck to Brøndby (Daniella Diaz) and PSV (Anika Rodriguez) as they compete for one of (if not) the biggest club titles in women’s soccer. In the Western Hemisphere, Guatemala’s season kicks off soon and the NWSL in the US is in full swing, not electing to stop for the Olympics.

Daniella Diaz was not available for selection in either of Brøndby IF’s first two Kvindeliga matches, a 5-1 win over KoldingQ on Friday, August 6th and a 2-0 loss against HB Køge on Wednesday, August 12th. Diaz is in the team photograph for the season. Their next matches are at AaB on Saturday, August 14th in Kvindeliga play and their UEFA Champions League match against Sweden’s Kristianstad on Wednesday, August 18th in Denmark.

Silvana Flores made her debut with Tottenham Hotspur, getting 34 minutes in their 4-0 loss to Arsenal on Sunday, August 8th. Spurs’ next scheduled match is on Saturday, September 4th when they kick off the 2021-22 WSL season against Birmingham City at home.

Emily Alvarado did not play in Stade de Reims 3-0 preseason loss to SC Sand in a preseason friendly on Sunday, August 8th, nor did she play in Reims’ 2-0 loss to Dijon FCO on Wednesday, August 11th. Reims’ Emma Francart played both games in net. Reims’ season will start on August 27th at Lyon.

CSD Suchitépequez continued their preseason with a 2-2 draw against Gardenias on Saturday, August 7th. It’s unclear if either Verónica Jiménez or Perla Morones played in the match.

SC Braga beat AC Ouriense by 0-3 in their second friendly of the preseason on Satuday, August 7th. They then beat Clube de Albergaria 8-0 on Thursday, August 12th, with Myra Delgadillo scoring in the 53rd minute. Braga’s first league match is on September 5th against Gil Vicente.

Kenti Robles played in Real Madrid’s 3-0 win over Wacker Innsbruck in the first round of the Kaif Trophy on Friday, August 6th. She was subbed in as Real Madrid lost the final 3-0 to Turbine Potsdam on Sunday, August 8th. Their next match is a friendly on Saturday, August 14th against Club Polideportivo Cacereño.

Pamela Tajonar did not start in goal as Villarreal lost 6-1 to Levante in a friendly on Wednesday, August 11th.

Bri Campos was not listed on the gameday roster as Vittsjö lost 3-0 to BK Häcken in a friendly on Tuesday, August 10th. Their next match is a friendly against Hammarby on Saturday, August 14th.

Sabrina Flores was an unused sub as Gotham FC lost to the North Carolina Courage 1-0 on Saturday, August 7th. Gotham is tied for third place with the Orlando Pride and Chicago Red Stars with 20 points, one behind second place North Carolina and eight behind league leaders Portland Thorns. Gotham host Racing Louisville on Sunday, August 15th.

Karina Rodríguez was an unused sub as the Washington Spirit lost to the Portland Thorns 1-0 on Saturday, August 7th. Washington are in seventh place with 18 points, one behind sixth place OL Reign and one above the eighth place Houston Dash. The Spirit are at Houston on Friday, August 13th.

Katie Johnson was subbed on in the 62nd minute for Morgan Gautrat and contributed two shots in the Chicago Red Stars’ 2-0 loss to the Orlando Pride on Sunday, August 8th. Chicago is tied for third place with Orlando and Gotham FC with 20 points. Chicago are away to the North Carolina Courage on Sunday, August 15th before a midweek match at Louisville on Wednesday, August 18th.