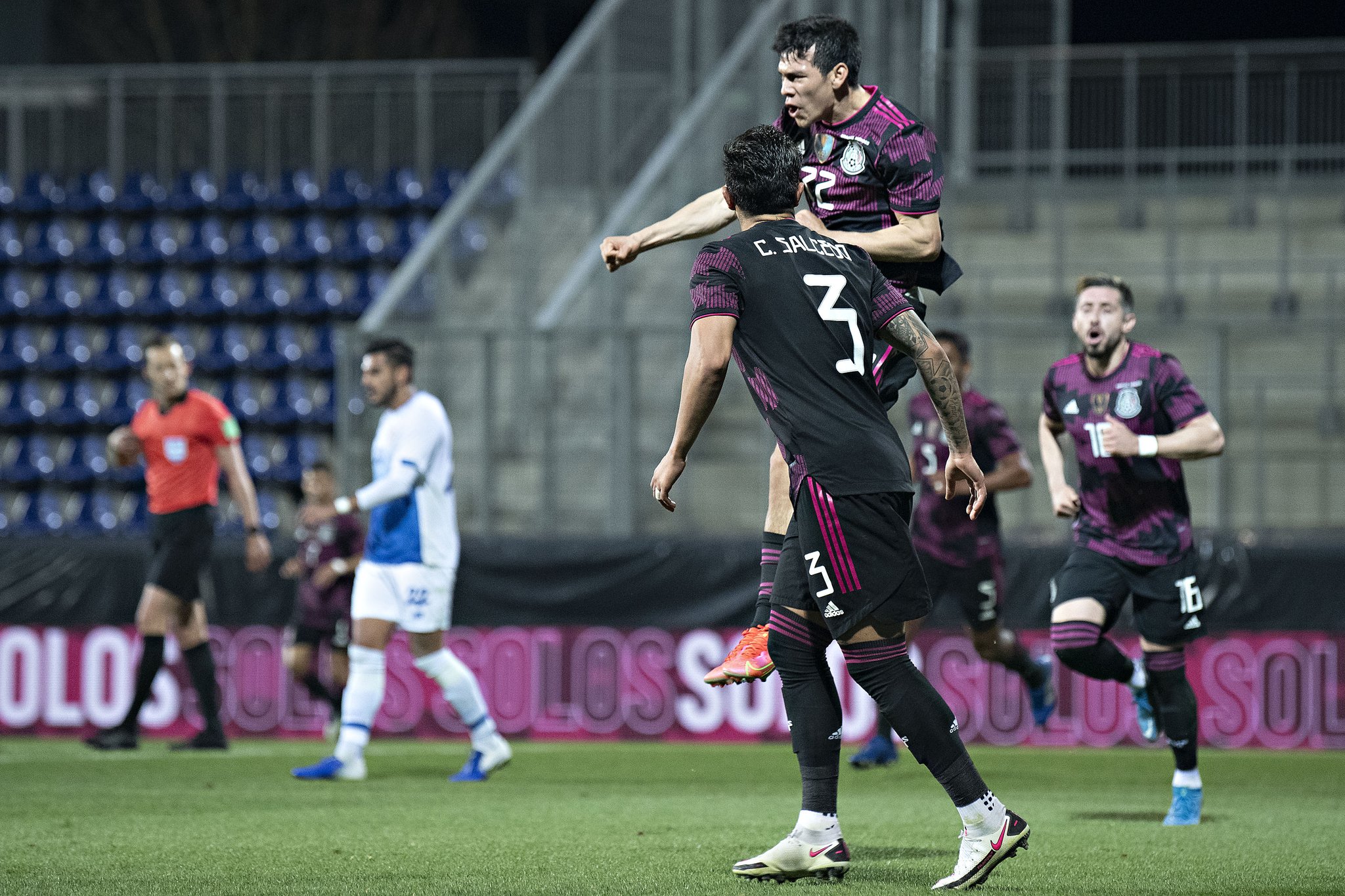 For more than an hour of yesterday’s CONCACAF clash with Costa Rica, it seemed like El Tri were on the verge of a second straight disappointment. Gerardo Martino’s side were toiling in a similar manner to their Saturday setback in Cardiff, with little offensive production and some sketchy moments at the back.

When Ticos creator Bryan Ruiz steered a free header just wide of Alfredo Talavera’s right-hand post in the 64th minute, the alarm bells were well and truly ringing. That moment proved to be a turning point in the match, as it prompted “Tata” to bring on Diego Lainez, Héctor Herrera and Orbelín Pineda in an effort to freshen things up.

That terrific trio completely changed the complexion of the game, with each playing a crucial role in Mexico’s late 1-0 win. It was Lainez’s corner that was flicked on for Hirving Lozano’s decisive strike, while Pineda nearly broke the deadlock earlier with a long-range thunderbolt. Meanwhile, Herrera exerted the type of incisive control that had been lacking against Wales.

“HH” has long since established himself as one of Martino’s most trusted lieutenants, but Pineda and Lainez both made compelling cases for further inclusion amidst El Tri’s attacking struggles. The absence of Raúl Jiménez has been keenly felt this month, with no one able to replace the 29-year-old’s ability to drop deep and create chances from central spaces.

Injuries to back-up options Henry Martín and Alan Pulido did not help matters, but even when those two are at full fitness there is still a need for a cogent plan B on offense. Whether that secondary strategy involves the deployment of a “false 9” remains to be seen, but the final half hour at the Stadion Wiener Neustadt demonstrated that it can be an effective tactic.

As he admitted at full-time, “Chucky” is not accustomed to operating as a center-forward. However, the Pachuca product has some experience there from his debut campaign in Naples, and he is clearly a much better option in that position than a woefully out of form Rodolfo Pizarro.

The Inter Miami man looked lethargic once again, which is perhaps unsurprising given that his Cardiff cameo was his first competitive outing for more than four months. Nevertheless, more is expected from a player who was the subject of the two highest transfer fees in Liga MX history.

Luis Romo’s rise has flown under the radar by comparison, but the Cruz Azul stalwart starred for his country yesterday. Martino was effusive in his praise of the Sinaloan’s showing following the final whistle, and the 25-year-old is likely to be a key part of the Argentinean’s plans moving forward.

Romo picked the perfect time to catch the eye, as a crowded upcoming calendar will give “Tata” little room to experiment. Tuesday’s opponent will be the rival in June’s CONCACAF Nations League Semifinal, while El Tri’s Gold Cup defense commences just a few weeks later. After August, attention shifts to World Cup qualifying.

Despite the uneven performances these past few days, Martino can look forward to those crucial clashes with confidence. A negative result against Los Ticos would have led to serious questions of the Argentinean’s regime, but his subs saved him from a sticky situation.