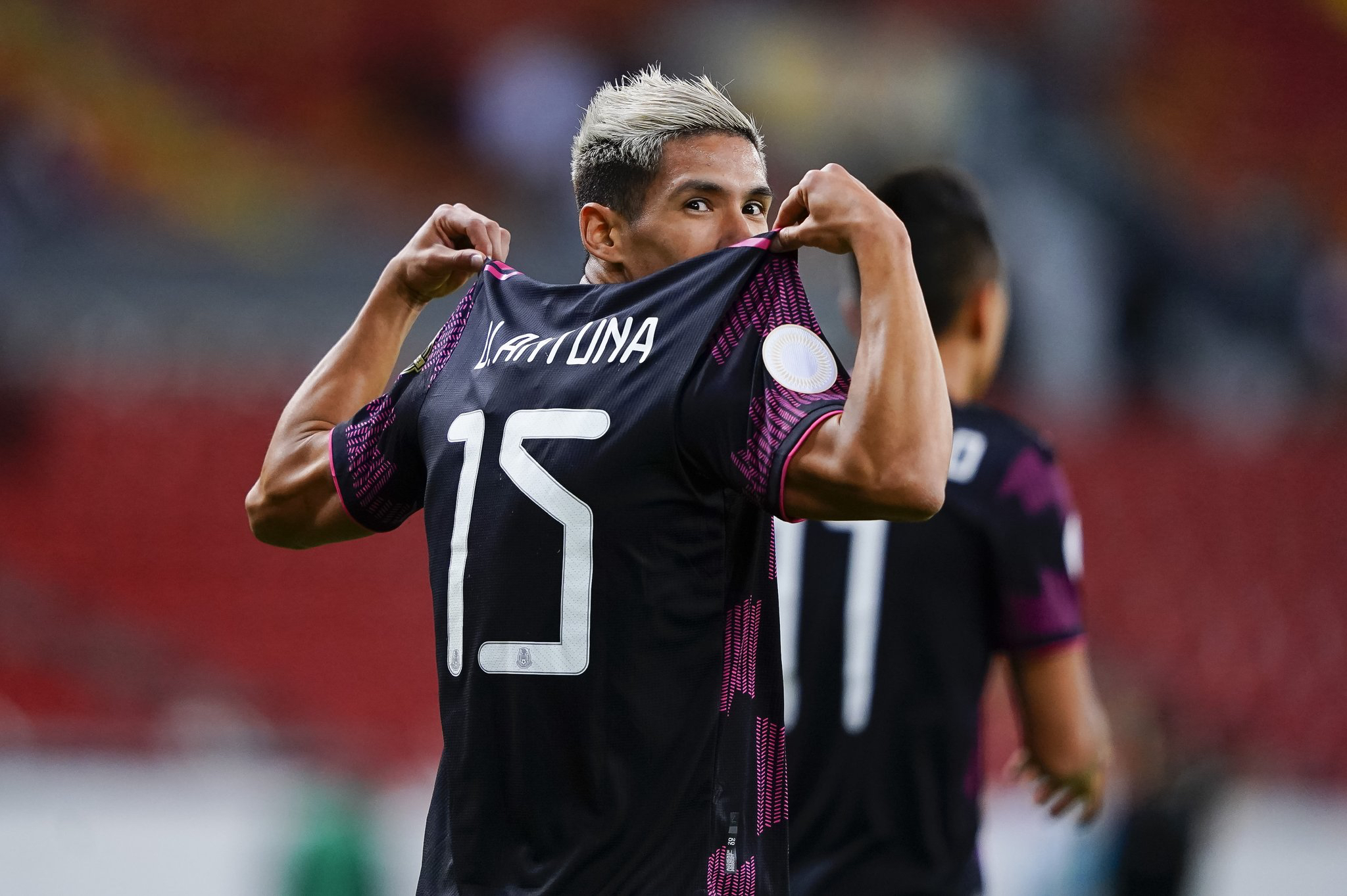 It wasn’t the most exciting encounter, but that’s not necessarily a bad thing for Mexico. El Tri’s tight 1-0 triumph over the United States hoisted the hosts to the top spot in Group A, and Jimmy Lozano will have learned a lot about his team in the process.

“El Actor” rested a few key players in the face-off against the northern neighbor. Charly Rodríguez and Sebastián Córdova were left on the bench ahead of Sunday’s semifinal, and their absence was keenly felt at the Estadio Jalisco.

Monterrey man Rodríguez is the thread that links back to front, while Córdova’s central creative role is crucial to El Tri’s attack – a contribution that became much more apparent when replacement Erick Aguirre was unable to link play with the requisite fluidity, while Roberto Alvarado struggled through the middle.

The Cruz Azul schemer is one of this squad’s most experienced members, but he has largely been on the periphery of proceedings during the group stage. That stands in stark contrast to his recent displays for La Máquina, with three goals in his last five league games helping the capital club to the top of the table.

Uriel Antuna has not been nearly as influential this campaign for Chivas, but he is once again doing the business in the National Team colors. His winning goal was the one moment of real quality last night, and that sumptuous strike comes off the back of a strong showing against Costa Rica, where the former LA Galaxy winger pocketed a goal and an assist.

The 23-year-old has demonstrated why he has already received 16 caps with the senior side, and Gerardo Martino will surely have him in his thoughts ahead of a crowded summer calendar. The same could be said for a fair few of Lozano’s charges.

That stands in stark contrast to the Stars and Stripes, who left the lion’s share of their best age-eligible players in Europe. That discrepancy has fanned the flames of the region’s fiercest rivalry, and both sets of fan bases could well be treated to a final face-off.

Before a Tuesday tilt comes to pass both teams must first overcome their respective semifinal showdowns, which will ultimately decide whether or not they qualify for the Olympics. Mexico will almost surely pit wits with one of Canada and Honduras in that decisive duel, and they will be heavily favored against either opponent. If El Tri can hold their nerve, a trip to Tokyo beckons.