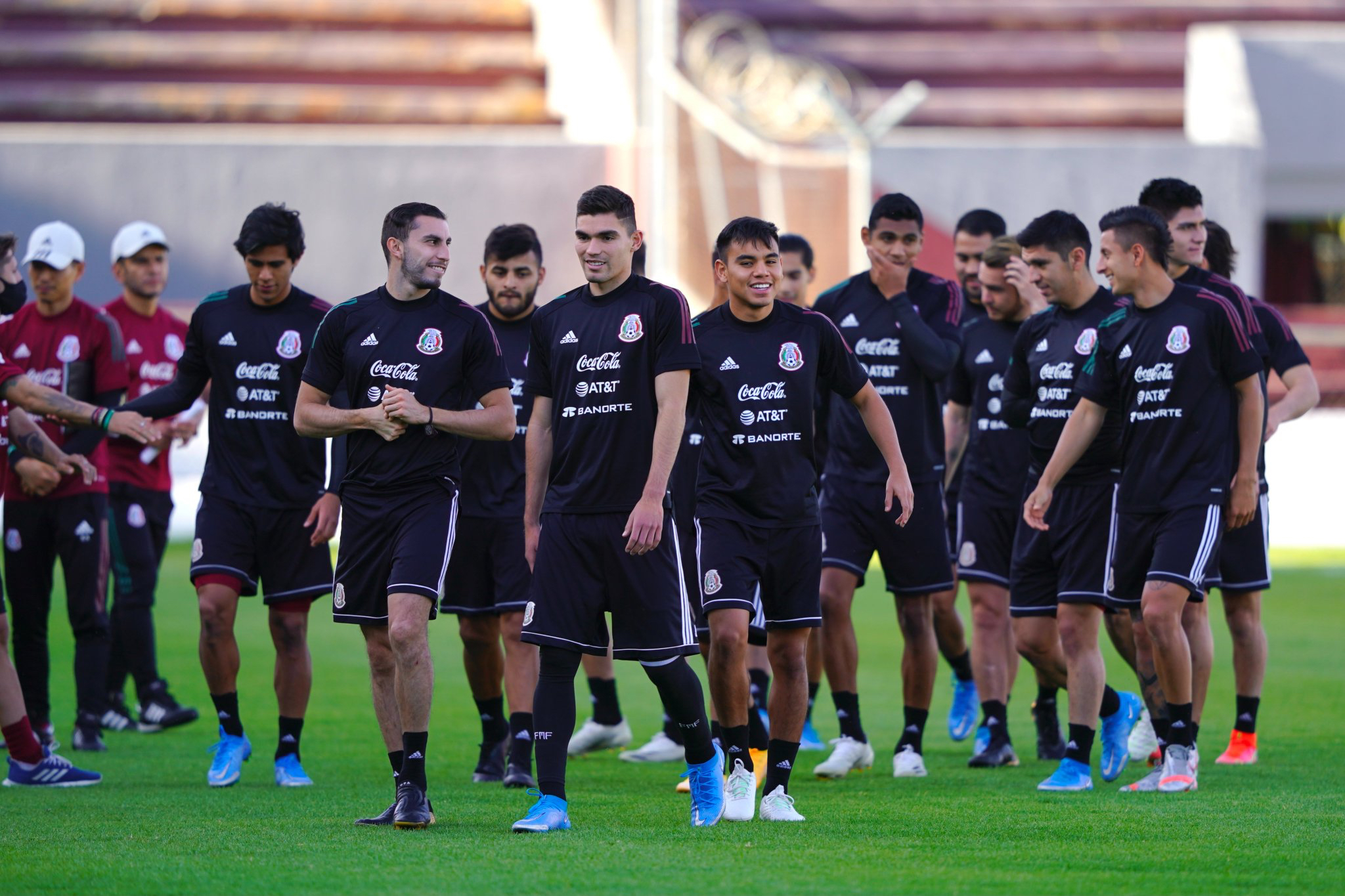 There’s always something on the line when Mexico and the United States square off. These fierce rivals have both sealed their semifinal spots, and all that officially remains to be decided is who will finish atop Group A.

Nevertheless, the question of regional supremacy is always floating in the background of any meeting between these two nations, even at a youth level. Tonight’s battle at the Estadio Jalisco will be no different.

The impressive exploits of the Yanks’ sizable old continent contingent have upped the ante ahead of kick-off. The likes of Weston McKennie, Sergiño Dest and Gio Reyna have established themselves at world-class clubs, while the majority of Mexico’s most promising players still ply their trade domestically.

The lion’s share of El Tri’s top local talents has also been included in this tournament. Outside of a few notable foreign-based exceptions (Edson Álvarez, Diego Lainez, Gerardo Arteaga), the team chosen to book a ticket to Tokyo is essentially the strongest that head coach Jimmy Lozano could have chosen.

That is far from the case for the United States. The aforementioned trio of Stars and Stripes starlets are established with the senior side, while there are a further 15 age-eligible players who have been called up to Gregg Berhalter’s squad for the upcoming friendlies with Jamaica and Northern Ireland in lieu of the games in Guadalajara.

As a result, Mexico’s squad is superior on paper to what their northern neighbors possess, and that gap in quality has been borne out on the field so far. El Tri crushed a Costa Rica outfit that gave the United States plenty of problems in their debut, while Jason Kreis’ men had to wait until the 61st minute to open the scoring against the Dominican Republic.

Those dubious displays do not mean that the Yanks lack the requisite weapons to trouble their hosts. Pumas man Sebastián Saucedo will be a familiar face for his next opponents, while Colorado Rapids academy product Sam Vines is a constant threat breaking forward from left back.

Both managers could well choose to rotate ahead of decisive semifinal duels, especially when both teams would be fancied over likely Group B qualifiers Canada and Honduras. Even if this ends up being a showdown between substitutes, however, the onus is still on Mexico to deliver a convincing performance.