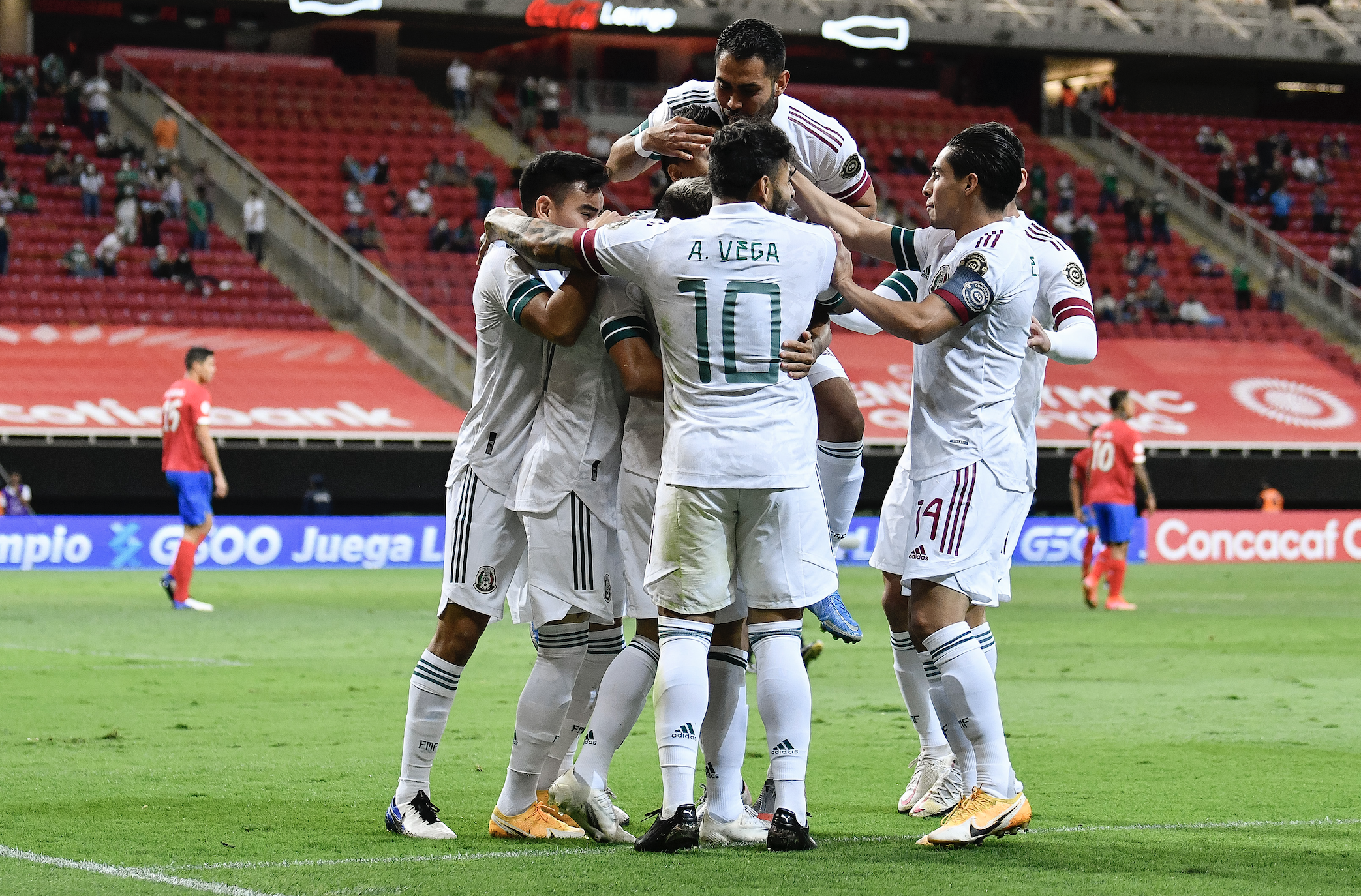 In what was their first real test, Mexico more than rose to the challenge. A convincing 3-0 victory over Costa Rica leaves El Tri sitting pretty atop Group A, and there is a growing positivity surrounding Jimmy Lozano’s side ahead of a titanic tilt with the United States on Wednesday.

It’s a clash that will decide far more than semifinal seeding. Bragging rights are always at stake in the “Clásico de la Concacaf”, and it will be no different at the Estadio Jalisco. Although it will not be a matchup of both country’s senior squads, Mexico will be desperate to underscore their regional superiority after the recent exploits of their northern neighbors’ vast European contingent.

The likes of Weston McKennie and Gio Reyna are leading a vaunted “golden generation” of young American talent that is beginning to spread its wings across the pond, and talk has already started about the prospects of World Cup glory in 2026.

While Mexico’s current batch of up-and-comers has not received nearly the same amount of attention, that is not necessarily down to a lack of ability. Sunday night’s dominant showing proved as much.

El Tri were on top of Los Ticos from the opening whistle, with a series of quick attacking interchanges leaving their opponent dizzy during a whirlwind in the first 15 minutes. After taking an early lead through the effervescent Uriel Antuna, Lozano’s men proved to be just as comfortable sitting back and soaking up pressure as they were playing on the front foot. As a result, Necaxa netminder Luis Malagón was little more than a spectator for large swathes of the encounter.

Sebastián Córdova was an integral part of that blistering start out of the blocks, with the América ace’s smart movement making him difficult for opposing defenders to pick up. He lost his marker to set up the crucial opener, while he put the finishing touch on a delightful team move to round out the scoring.

Another devastating display was the perfect way to follow up his hat-trick against the Dominican Republic. The number 17’s recent uptick in form is the ideal response to his critics, but he is not the only player who is silencing their doubters at this tournament. The aforementioned Antuna and Chivas companion Alexis Vega both got on the scoresheet at the Estadio Akron for the first time this campaign, and that dynamic duo look far more comfortable in the national team colors than they do in the red, white and blue of El Rebaño Sagrado.

That multiple players are shining for their country after struggles with their clubs is a compliment to Lozano and his staff, and attention now turns to what personnel “El Actor” will choose to deploy against the Yanks. Mexico will be heavily favored in the semifinal against whoever they face from group B but finishing first in their section would represent an added advantage ahead of that decisive duel.

Regardless of whether Lozano decides to rotate or mobilize his full-strength setup against the United States, the message must be the same. The new standard set on Sunday night cannot drop. If Mexico manage that, their ticket to Tokyo is all but assured.