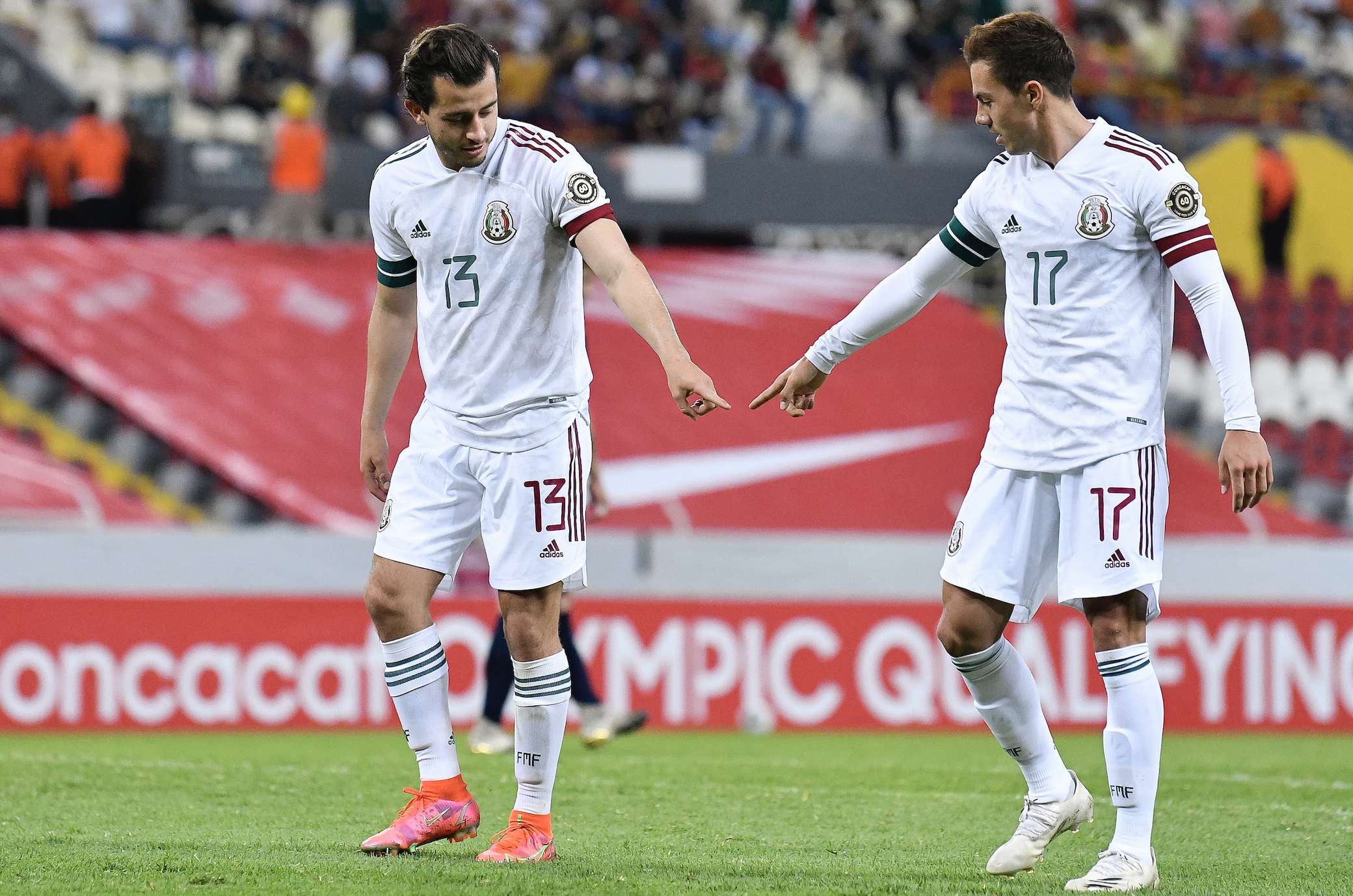 Long touted as a potential leading light, it’s finally time for Sebastián Córdova to shine. The América attacker’s perfect hat-trick was the major storyline from El Tri’s 4-1 rout over the Dominican Republic in their CONCACAF Olympic Qualifying opener, and a strong showing on Sunday would represent real progress for a player who promises much.

That talent has carried the 23-year-old to six caps with the senior side, and it seemed just a matter of time before he made the jump to Europe after a stunning strike against Bermudas back in October 2019. That same month links began to appear to mighty Manchester United, who were soon joined in the race for the starlet’s signature by the likes of Real Betis, Ajax and Benfica.

Nearly eighteen months have passed since those rumors first circulated, however, and the silky schemer is yet to cross the pond. A breakout Apertura 2019 ended on a sour note with a sending off in the first leg of the final against Monterrey, and although the player has been an integral part of both Miguel Herrera and Santiago Solari’s plans, he has also been no stranger to criticism.

Córdova received plenty of flak for a lackluster performance last November against South Korea, while just over a month ago he was being admonished by fans and press alike for his work with Las Águilas. Nevertheless, devastating displays for club and country in recent weeks have changed the narrative.

The América academy product was a constant nuisance for Chivas in the Clásico Nacional, and he continued in the same vein against Los Quisqueyanos. Moreover, the fact that Las Águilas looked lightweight on offense against Mazatlán in the Aguascalientes-born attacker’s absence demonstrates his importance to the functionality of their forward unit.

The next step for the former Necaxa loanee is to earn essential status in Gerardo Martino’s senior setup. “Tata” was complimentary of Córdova following the Dominican Republic match but did note that the player’s evident quality must be matched by an increased sense of self-belief.

Confidence should be high for El Tri’s number 17 after his trio of goals on Thursday and that should strike fear into a Costa Rican side that will be fighting for their lives at the Estadio Akron. Nothing less than three points will do for Los Ticos as they look to advance out of Group A.

A 1-0 defeat to the United States has put the Central Americans in a compromised position, but they were superior to the Stars and Stripes for large swathes of the 90 minutes. Manager Douglas Sequeira will take encouragement from that impressive exhibition, and in Luis Diaz and Randall Leal he has the requisite components to stretch an untested Mexican defense to the limit. Yet, if Córdova is in fine fettle, Los Ticos will be in trouble tonight.