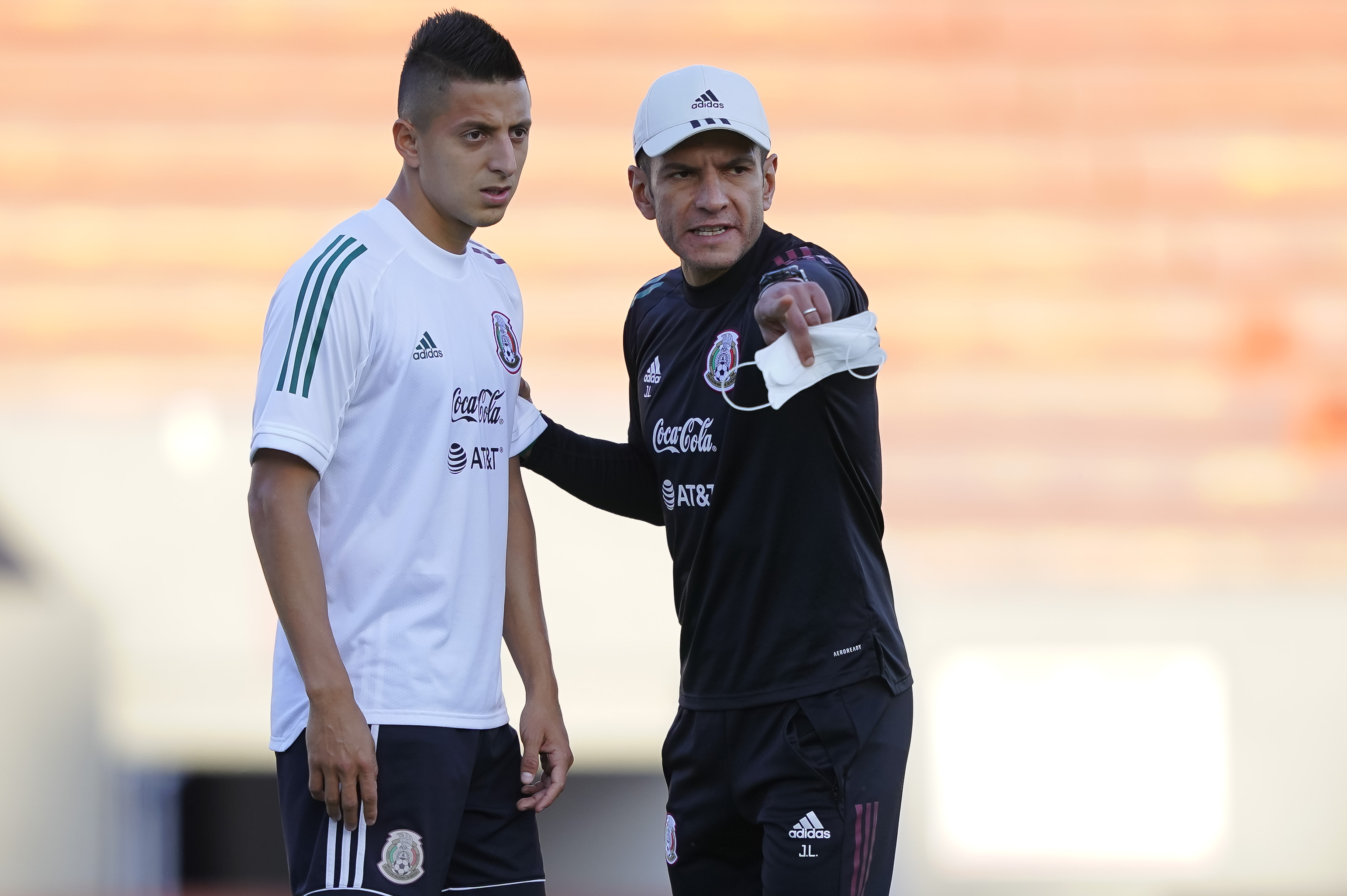 El Tri have no margin for error. That’s a succinct way to sum up the situation for the Mexican U-23 National Team heading into the CONCACAF Olympic Qualifying tournament, which will be held in Guadalajara from March 18th through the 30th.

Having home field advantage adds an extra layer of pressure for Jaime Lozano’s charges, but an unforgiving draw makes their path to Tokyo even more perilous. Mexico will lock horns with regional superpowers Costa Rica and the United States in the group stage, with one of that mighty trio set to have their Olympic dreams dashed early.

Although a strong squad made up exclusively of Liga MX talents will be favored against both of those sides, El Tri will not want to go into their match against the Stars and Stripes with qualification on the line. Therefore, picking up three points in the opener against an unheralded Dominican Republic outfit is of paramount importance.

Simply making the cut for this competition is already a huge achievement for Los Quisqueyanos, who are managed by Mexico City-born boss Jacques Passy. The Caribbeans have never appeared at a Gold Cup, much less a World Cup, and an opportunity to strut their stuff against one of the giants of CONCACAF will provide plenty of motivation.

Mexico must make sure that they don’t underestimate their island rival, and their recent history in this tournament will remind them not to rest on their laurels. Back in 2008, El Tri failed to make it through to the semifinals after collecting only four points against Canada, Guatemala and Haiti. That failure resulted in the firing of Hugo Sánchez from the National Team job, and the “ghosts of Carson” were not exorcized until Luis Fernando Tena guided his country to the gold medal in London 2012.

A repeat of that stunning success is the objective for this current group of players, and the raw materials are in place to plot a deep run this summer. The majority of the 20-man traveling party are consistent starters with their clubs, and that abundance of match sharpness could prove crucial in the coming weeks.

Arguably no one is in better form at the moment than Cruz Azul attacker Roberto Alvarado, who has added end product to his game in the last few weeks. JJ Macías has also been finding the back of the net with regularity at Chivas, while Luis Malagón has shone between the sticks this season for struggling Necaxa.

The Rayos shot stopper has staked a convincing claim for the number 1 shirt over Sebastián Jurado, but both could be left on the bench if a ticket to Tokyo is secured. Lozano would have the option of calling up three over-aged players for the summer showdowns, and the 41-year old could well plump for Guillermo Ochoa or Alfredo Talavera in goal.

A discussion of possible personnel changes is for another day, however. All that matters right now is beating the Dominican Republic.