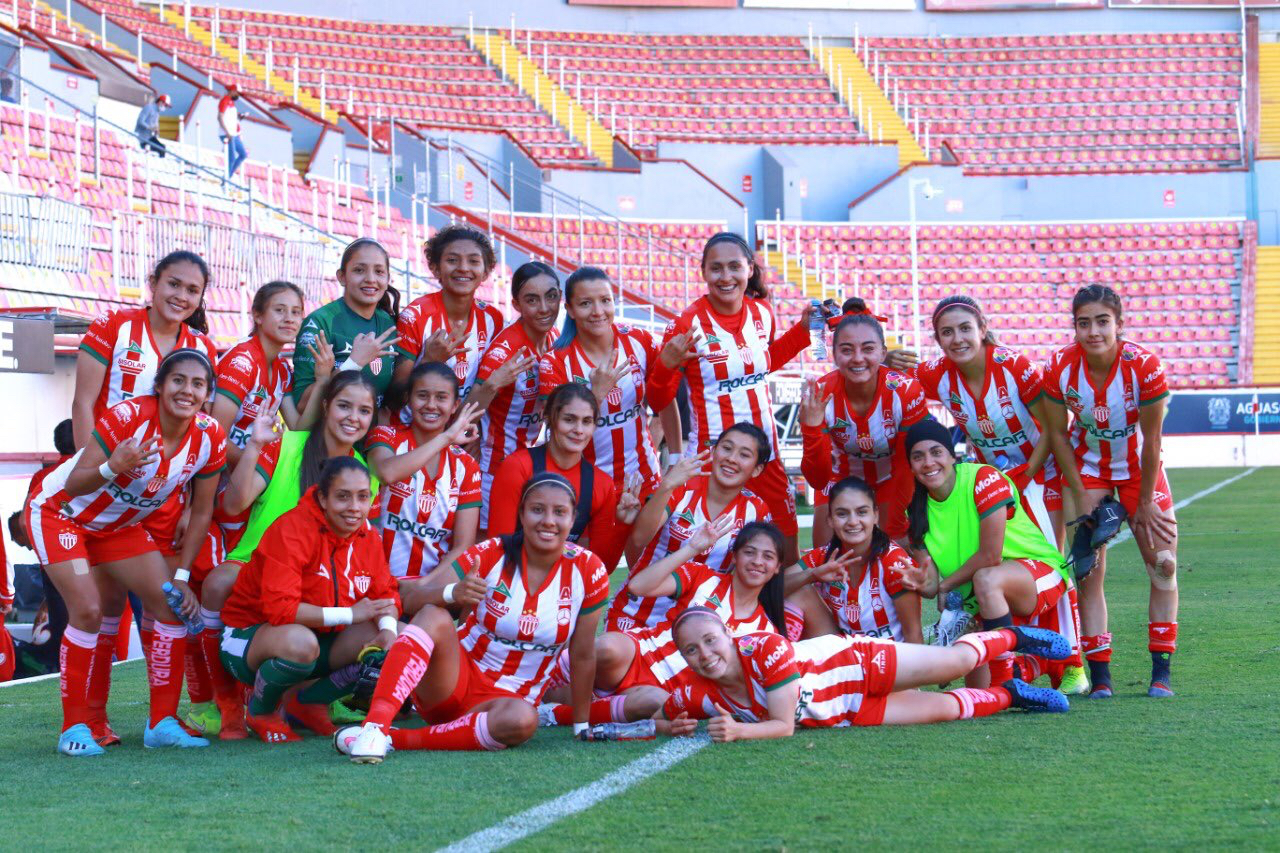 Only eight weeks to go after this jornada and things are beginning to get wacky. Still, even as we reach new levels of fandom and coverage within the Liga MX Femenil world, we also run the risk of going back to where we’ve been before. Here are my three things about Week 9.

Things are unpredictable. A statement that allows for enjoyment while you’re watching but that is also terrible for quinielas. Overall, though, it does create positive attraction for the league. Necaxa’s high-scoring victory over Puebla. Cruz Azul ending Atlas’ unbeaten streak. San Luis keeping America at bay and securing the win. Santos drawing against Monterrey. Mazatlán beating Leon and Xolos disrupting Chivas’ momentum in Estadio Caliente. All this points to a parity that has long been wanted in the league’s four short years.

Things are unpredictable until they’re not. Seven of the Ideal Starting XI for Week 9 of the league were made up of players that helped formulate these stunning upsets. But what about the other four? Well, they came from Tigres – Maria Sanchez, Belen Cruz, Stephany Mayor & Nancy Antonio – with three of the players have scored in Tigres’ dominating 4-0 victory over a Pumas that was getting many excited at the beginning of the season. Tigres now stands as the SuperLider after Week 9 with the best defense of the season with only three goals conceded. This is a storyline we’ve all heard before. Granted, Atlas did upset them early in the season, sparking eagerness at the potential of a non-Regia final. And while Rayadas has continued to fluctuate in their own form, this past victory over Pumas brought back the age-old question: Who can stop Tigres? Especially one that was able to do this without their star goal scorer, Katty Martinez. It’s still early but this might be the beginnings of the same ol’ story.

So, what can be done? It’s not a secret that the same old story continues to be read for a reason. Invest leads to success and if there are any teams that have invested wholeheartedly on their Femenil teams, it’s been the Nuevo Leon sides. But investment has begun to take form elsewhere. Pachuca also had a stunning victory this part jornada over Queretaro, with Toña Is seeming to click with her team finally after some intense introductions. Atlas, despite the latest loss, is still a top team that did expose Tigres’ weaknesses. Chivas has also been consistently proving doubters wrong even with their laxed schedule this first half of the season and could be a threat to Tigres going into Week 17. Only time will tell how serious the rest of the managers are to want to take down the reigning champ.

https://t.co/IFcG7POkFC Proceso released a report that reveals some very hard truths about #LigaMXFemEng. It’s a tough read, but we need to confront this as fans and media if we want change. Idealizing the league can be incredibly harmful to the sport and players we support.