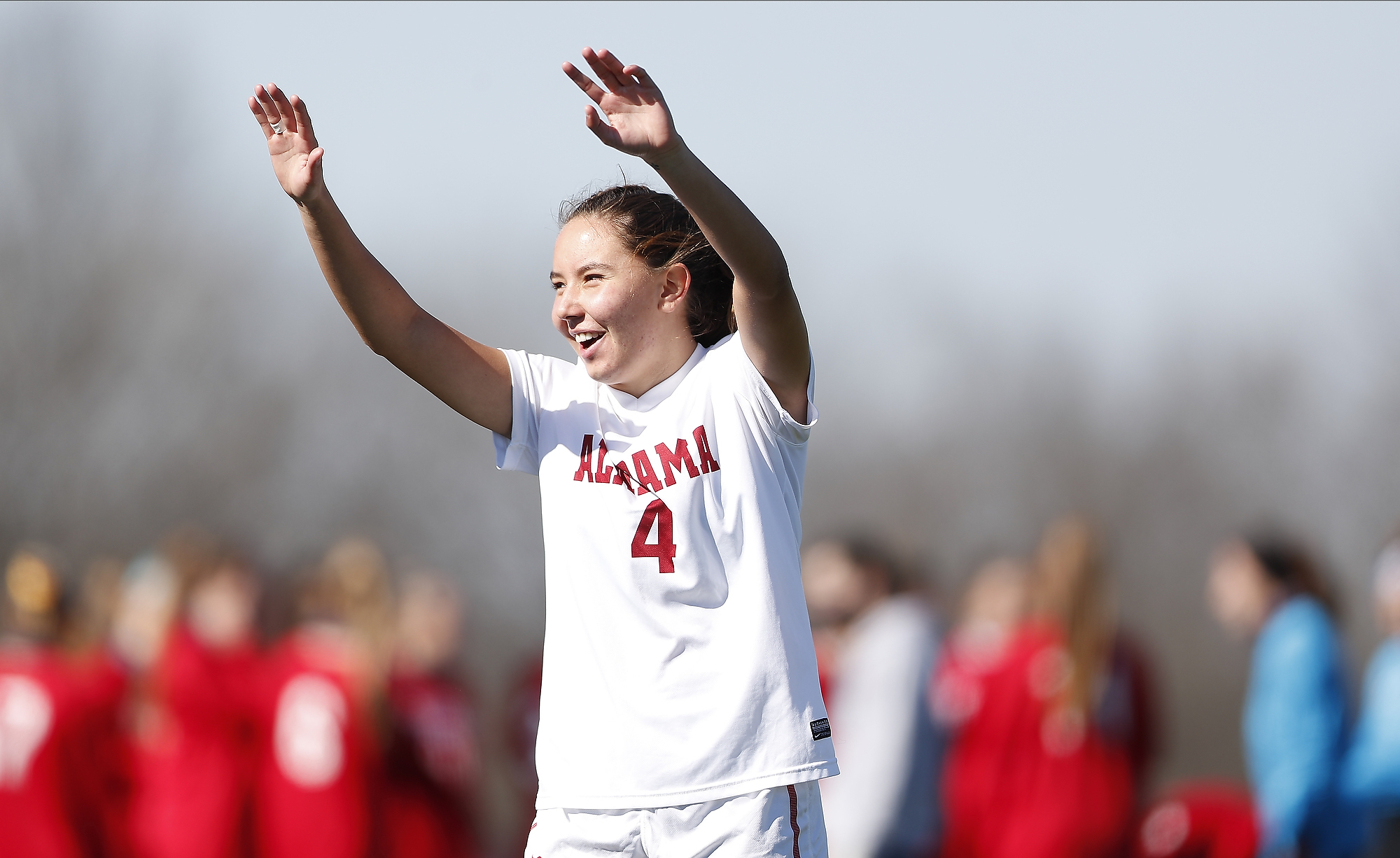 The Mexicanas Abroad may have had the week off, but most of the players in college in the United States didn’t. While there were a few cancellations, it was far fewer than last week as Texas went into crisis during a deep freeze.

North Florida (Andrea Sanchez)’s February 19th match against Georgia Southern was cancelled “due to a positive result and contact tracing protocols associated with the (Georgia Southern) Eagles’ program” according to a press release from UNF.

Southern Methodist University (Celiana Torres)’s match against Memphis “has been postponed due to COVID-19-related issues with SMU” according to SMU’s official twitter account.

The University of Texas – El Paso (Bella Benavides)’s match against Lubbock Christian was cancelled “due to inclement weather and field conditions following this week’s winter storms in Texas” according to a press release from UTEP.

The University of Texas – San Antonio (Britnney Campa) rescheduled their postponed match against the University of Houtson for Wednesday, February 24. They were however forced to cancel their game against Dallas Baptist. According to a press release from DBU, the game was “canceled due to inclement weather across the state of Texas. The game is not set to be rescheduled.”

Tanna Sanchez-Carreto played all 90 minutes and got a shot on goal as Alabama beat Columbus State 2-0. Reyna Reyes did not play, as she was with the Mexican National Team.

Ariel Diaz played all 90 minutes and got three shots and a shot on goal in Southern Miss’ 1-0 loss to Louisiana State.

Carmen Acedo played all 90 minutes and got a shot on goal, but Chicago State was soundly beaten 5-0 by New Mexico State.

Mia Villegas was not on the gameday roster as Loyola Marymount defeated Portland 2-1.

Kelsey Brann made four saves but North Texas lost 1-0 to Texas A&M in an exhibition match.

Sebelle Rojas got one shot in her 34 minutes in Seattle’s 1-1 draw against Texas – Rio Grande Valley. Georgina Hernandez played 35 minutes for UTRGV.

Yaneisy Rodriguez was not on the gameday roster as Washington beat Seattle Pacific 2-0.

Karla Ramirez played all 90 minutes and made three saves but Houston Baptist lost 2-0 to Northwestern State.

Kelsey Brann needed to make just one save as North Texas beat Louisiana State – Alexandria by a 7-0 score line.

Carmen Acedo played 66 minutes and scored a goal, however Chicago State lost their rematch against New Mexico State 6-1. She also picked up a yellow card in the 47th minute.

Georgina Hernandez played 42 minutes and registered a shot in Texas – Rio Grande Valley’s 1-0 win over Seattle. Sebelle Rojas was on the bench but did not make an appearance for Seattle.

College of Charleston (Luciana Garcia Riefkohl) vs. Clemson at 11:00 AM Eastern