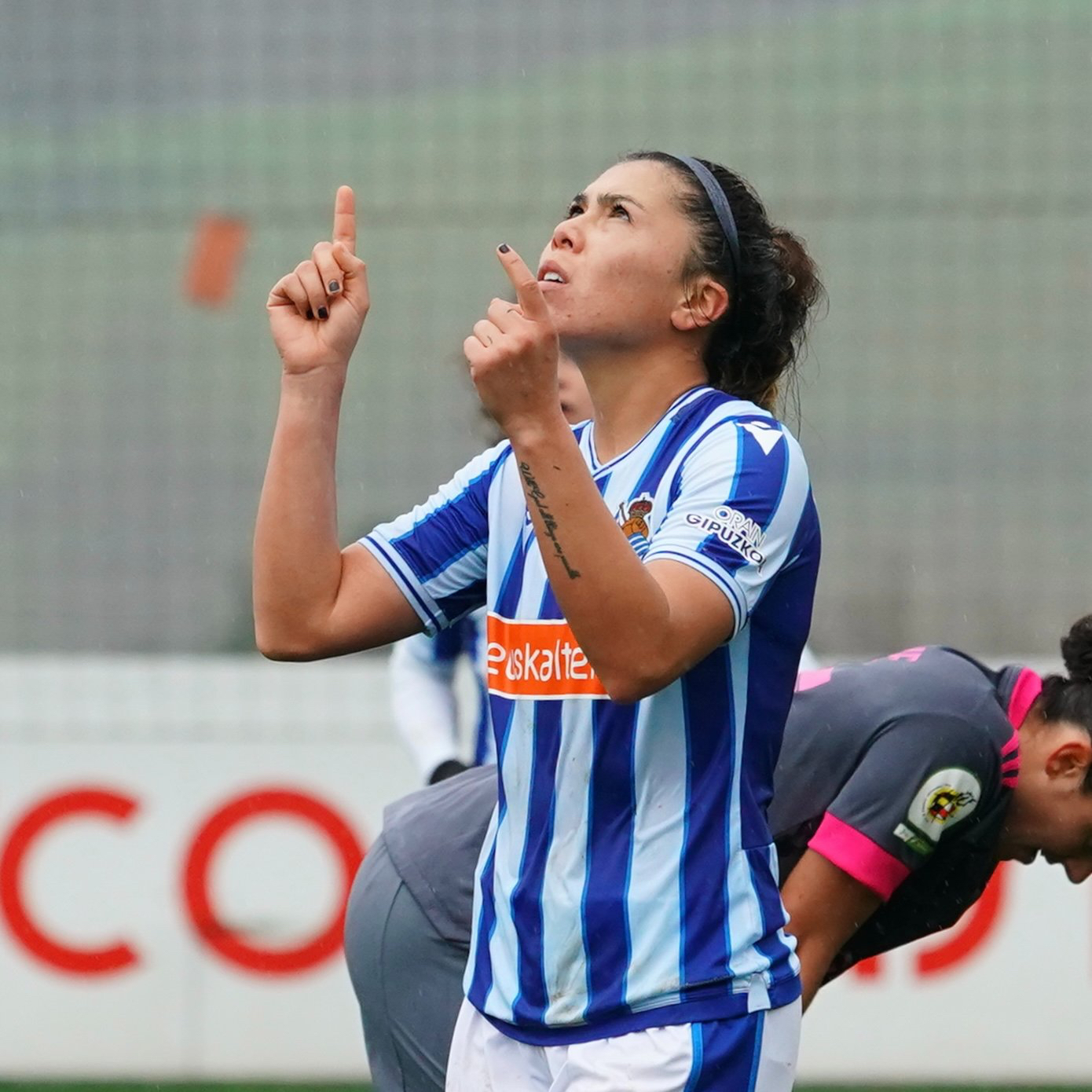 The Europeas are all entering critical stretches of their seasons, with the Netherlands having five remaining weeks in league play, while Portugal and England have seven weeks remaining. Some of those abroad however remain with lengthy periods ahead as Spain has 15 weeks remaining in their season while Bri Campos in Sweden will start play later on this month. Katie Johnson, who currently resides with the Chicago Red Stars in the United States won’t start until June. Still, lots of action took place this past week. Here is a break down of our Mexicanas Abroad

Silvana Flores joined Reading F.C. Women and was on the bench for their 2-0 win against Manchester United, making them the first team to beat United at home in over a year. Reading have 18 points on the season and are tied with Everton for fifth place. They’re 14 points behind both United and co-leaders Chelsea with seven games left in their season. They face Everton at home on Sunday, February 14th. Game will be available on FA Player.

Anika Rodríguez was on the bench for PSV Eindhoven’s 3-0 win against PEC Zwolle in the KNVB Beker (Cup) in the opening leg in Eindhoven on Friday. They will host league leaders Ajax in a critical match in the Eredivisie Vrouwen on Sunday, February 14th. Ajax is three points up on PSV with five games left (including Sunday’s match) in the Eredivisie Vrouwen season. No broadcasts are available in the United States for this match.

Amanda Pérez was not in the gameday roster for Sporting Clube de Portugal, however As Leoas won their second straight and are undefeated in their last 13 outings after downing Albergaria 4-0. They do sit two points behind archrivals Benfica, since they’ve entered the Championship Group stage of play. They’ll have some time off, as their next match isn’t until February 28th when they host Clube Condeixa. No broadcasts are available in the United States for this league.

No broadcasts are available in the United States for this league.

Atlético Madrid drew UDG Tenerife 2-2 on Saturday. Charlyn Corral is still out with an injury. At the time of writing, Atleti is in fourth place and off until March 6th when they head to Sevilla to face 17th place Real Betis.

Pamela Tajonar was in goal for Logroño’s 2-0 loss to first place Barcelona on Saturday. In 14th place, Logroño heads to Valencia to take on the eponymous club on Wednesday, February 10th.

Kiana Palacios scored a goal in stoppage time at the end of the first half to salvage a 1-1 draw for Real Sociedad as they hosted Madrid CFF on Saturday. Palacios was subbed out in the 88th minute. Sixth place Sociedad heads to Valencia to take on second place Levante on Thursday, February 11th.

Rubí Soto played 56 minutes in Villarreal’s 3-0 win over Almassora on Saturday. They will play a make-up game against Aldaia on Wednesday, February 10 before returning home to host Fundación Albacete on Sunday, February 14th.