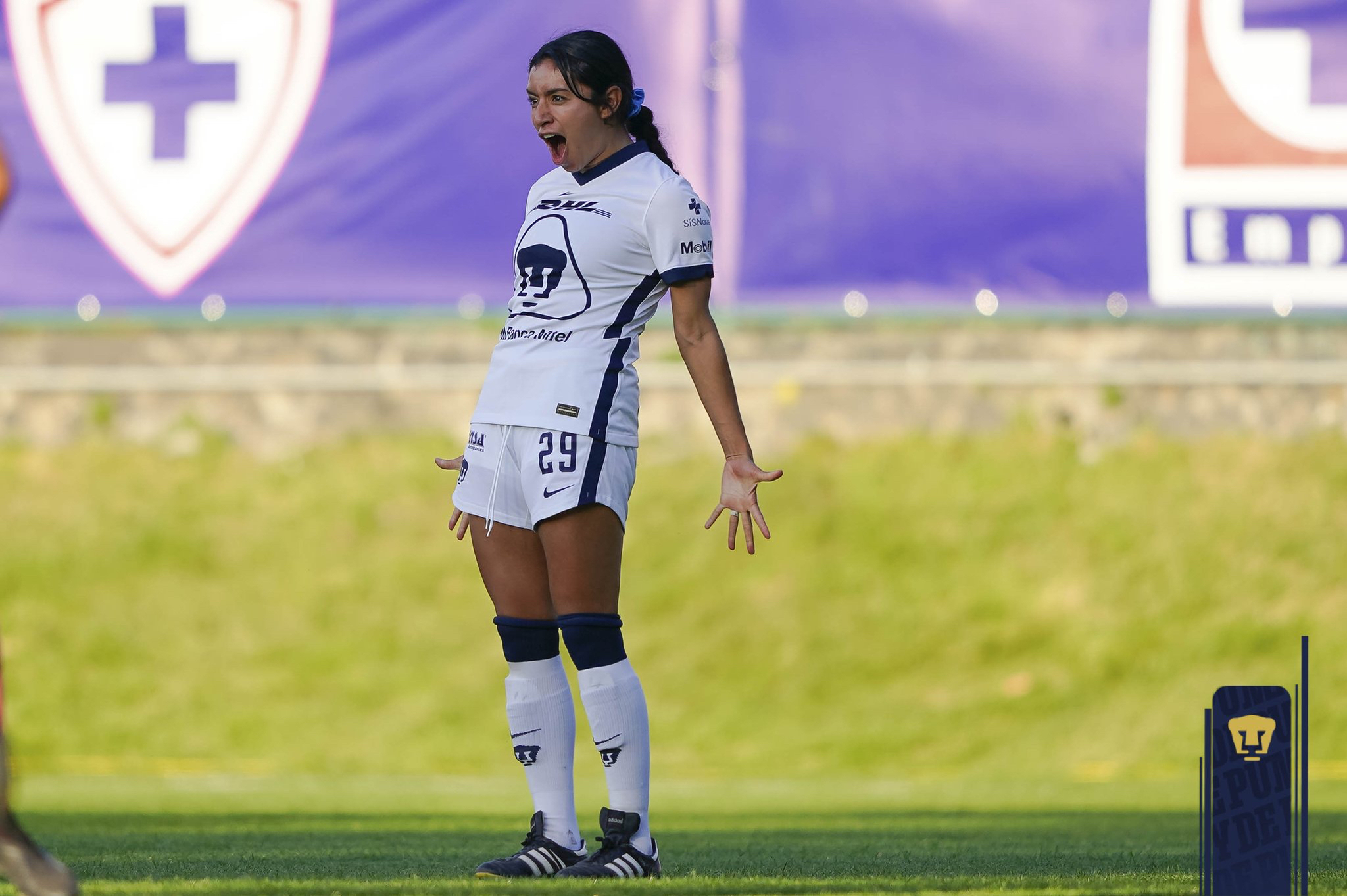 Counting the Jornada 4 matches that took place on Monday, February 1st, we had three jornadas take place in the course of one week. That’s 27 total games in the span of 11 days counting the full length of each jornada. Some teams seem to be doing better than others in the midst of all this chaos. Here are my three things for Week 6.

Leon is definitely improving. Ninth place is still out of playoff contention, but this season is off to a much better start compared to last season. Under the direction of Scarlett Anaya, Leon Femenil has managed to have a leveled record – two wins, two draws and two losses. Excluding their first match, they’ve managed to score at least one goal per match, even against top team Atlas. They’ve managed to secure eight points this season in just six games, compared to the 16 total points they ended with last season. Daniela Calderon currently leads the team stats with two goals respectively but Anaya’s goalscoring options are positively varied, including Lucero Cuevas who seems to be finding her form in her sophomore season with the team. Tougher times lay ahead as they take on Tigres, Chivas and Rayadas in the next four weeks but La Fiera seems up to the test.

Pachuca is finally finding their form? Speaking of team’s improving, it’s been a rocky road for Pachuca, especially when you consider the investment that they put in with Toña Is but a 2-0 victory over a very solid Toluca is not to be taken lightly. Though the play itself came off a Toluca error, Viridana Salazar’s composure against the keeper is exactly why she’s been one of the Pachuca’s strongest assets while the second was an effective team effort that ended with a good header from Paola Lopez. They’ll have their own share of tough challenges these next few weeks, as they face off with Pumas next but taking away Toluca’s unbeaten streak might be the confidence booster they need.

Pumas and Atlas remain undefeated. Both teams currently sit in first and second place, respectively. It’s quite interesting, actually, to see these two teams at the top of the table. Refreshing, obviously. But the approach each took in the off season is practically polar opposites. Pumas grabbed some key signings in the preseason. Five, including Marlyn Campa, who has clearly been a big return on investment – Campa most recently scored a great late goal against Cruz Azul this past jornada. Meanwhile, Atlas made no moves (departures or signings) during the off season and instead, have chosen to invest in what they already had – a strategy that itself has proven beneficial. Alison Gonzalez, now in her fifth season with the team, is still at the top of the goal-scoring table with seven goals and the team seems to be on track to possibly break last year’s regular season points record. Pumas can technically claim the better strategy given they are the SuperLider but either way, it’s good to see these teams doing well.