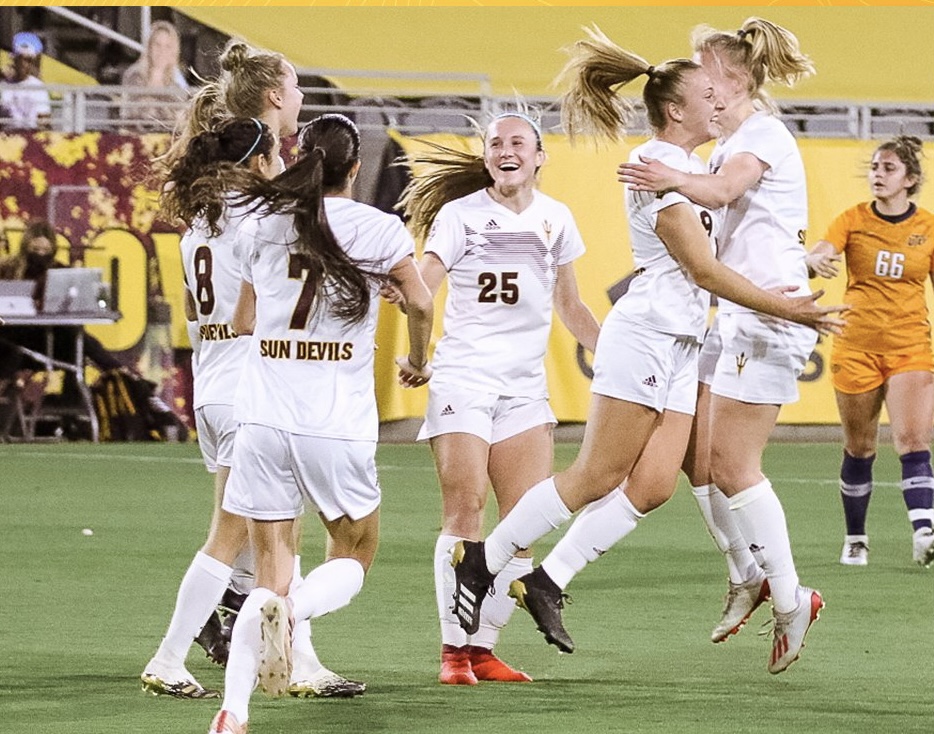 The college system in the United States was and continues to be one of the most fertile grounds for women’s soccer in the world, and one that many Mexican and Mexican-American women take full advantage of, both before the Liga MX Femenil was created and even after. It has seen World Cup winners, National Team players for nations all over the world, and countless professional players come through the ranks. The NCAA season will start or re-start for some teams, in what has been a season like none other for college soccer. Some teams and conferences have finished playing, some started and went on hiatus, and some haven’t started yet. Some programs have unfortunately abandoned the season or disbanded entirely. Hopefully, they will return once the pandemic is over and done with.

We’ve identified 48 Mexican players or players of Mexican descent in Division 1 colleges in the United States, some of which that have already gotten national team experience and some that we believe should be watched as future national team prospects. Apologies if we’ve left anyone out unintentionally. If you know of someone we’ve missed, let us know and we’ll add them in upcoming editions.

Below are the players that attempted to have a season last year prior to the pandemic and a recap of how it went for them:

The University of Missouri finished with a record of three wins, two losses, and two draws and made it to the semifinal round of the SEC tournament, losing to the University of South Carolina. Cisneros played 671 minutes and contributed two goals and two assists in her nine games, including a goal against South Carolina in both their regular season and postseason meetings.

Notre Dame finished with four wins and five losses (four wins and four losses in conference), going out in the first round of the ACC tournament against perennial powerhouse Florida State. Delgado had two assists against the University of Miami (FL) and played 393 minutes across eight appearances.

Pitt (University of Pittsburgh): Athalie Palomo (Sophomore, formerly played with the U20 WNT in 2017-2018)

Did not have a 2020 season; athletic program and conferences cancelled season due to the coronavirus pandemic.

Did not have a 2020 season as their athletic programs and conferences cancelled the seasons due to the coronavirus pandemic.

Did not have a 2020 season as their athletic programs and conferences cancelled the seasons due to the coronavirus pandemic.

This week’s college matches feature players whose universities have revamped their cancelled seasons into 2021:

University of Southern California (Alexa Gonzalez) vs. Pepperdine – Match was cancelled due to Pepperdine not meeting the minimum player standards.