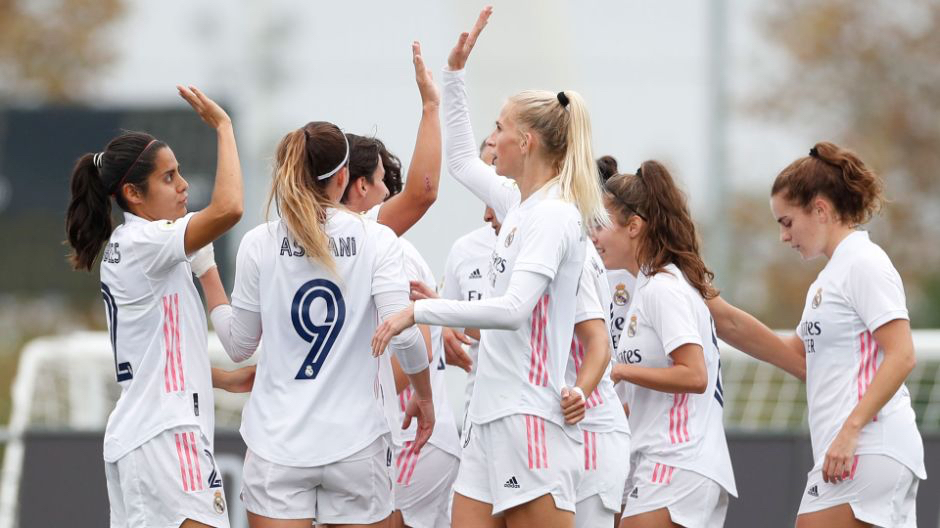 With so much attention given to our male extranjeros, I thought it was about time to give some attention to the women athletes that represent the national team. To start off, I’ll be providing an overview of each player and as the weeks pass by, we’ll condense it to the top highlights from our most notables. By the time the World Cup qualifiers roll around in October, you’ll be an expert.

Amanda Pérez and Sporting Clube de Portugal will head on the road to face Clube de Albegaria in Liga Primeira play. Sporting is undefeated at 9-0-0 on the season, ahead of archrival Benfica by three points.

PSV Eindhoven beat PEC Zwolle 6-1 in the third round of the Eredivisie Cup. Mexican-American Anika Rodríguez came off of the bench after the halftime break and Ceci Santiago was on the bench for the entirety of the match. PSV will face PEC on Friday, February 5 and Sunday, February 7 in the Quarterfinal Round of the KNVB Beker (Cup).

Pamela Tajonar played all 90 minutes in goal as Logroño lost 1-0 to Espanyol. Logroño sit in 14th place with 13 points, just above the relegation line, and they’ll host Barcelona on Saturday, February 6th.

Rubí Soto and Villarreal have won 10 of their last 11 including a 3-1 win over Alhama on Saturday, January 30. Soto came in for the final nine minutes of play, as Villarreal are six points up on second place Real Unión de Tenerife with a game in hand. They’ll play Almassora on Saturday, February 6th.