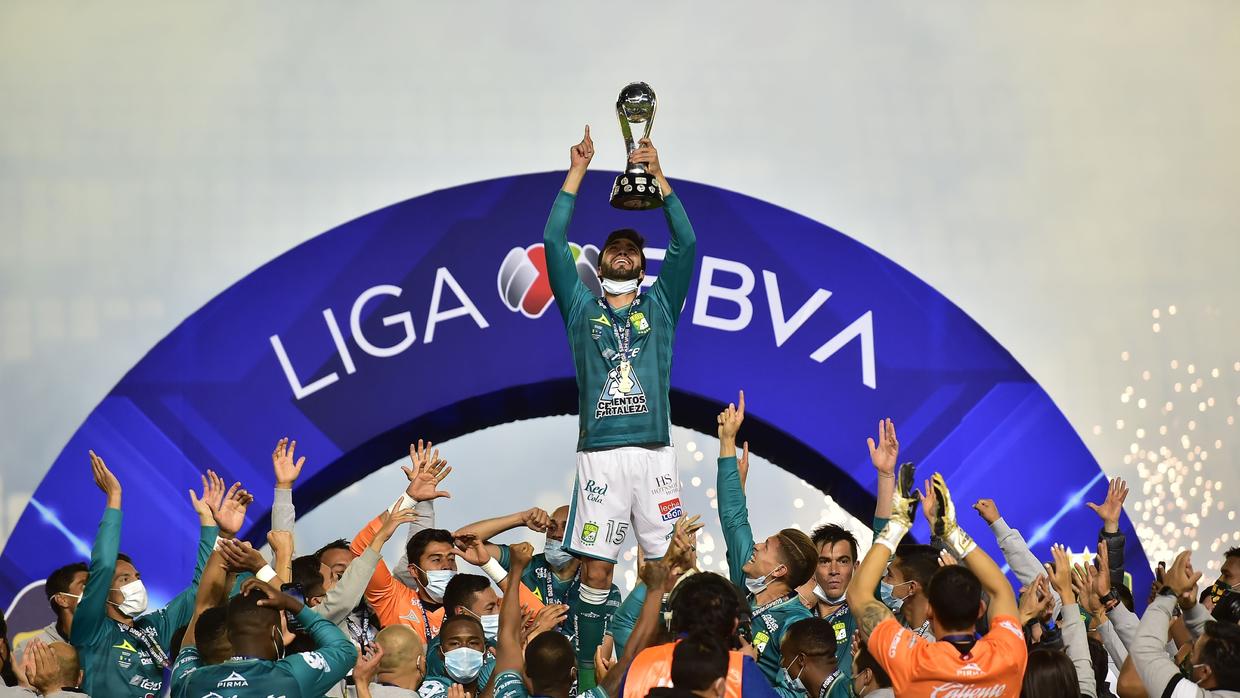 When Nacho González lifted the Liga MX trophy, it signified not only León’s return to glory but an end to 2020. While three weeks still technically remain of the year where that actually feels like six years, I think we’re all just about ready to move on, so let’s take one last look at this year’s Final before looking ahead.

1.) The better team won – I know that’s a trite thing to say, but León was the better team throughout the series and deserved the result they got. They battled back in the first leg from being down a goal on the road and then put on a show at home to secure the series. Nacho Ambríz has been one of the better coaches in the league for a while and deserved to finally win a title and perhaps earn some respect along the way. Nacho González, who had seen some of the darkest days during the club’s stint in the second division was able to go out a captain and a champion. It was good to see all of the older guys on the team win one, because who knows how much longer players like Chapito Montes, Rodolfo Cota, Ángel Mena, and Fernando Navarro have in their careers.

2.) Pumas getting to the Final was an accomplishment in and of itself – Of course it’s disappointing to get to the Final and lose, and when Emmanuel Gigliotti scored before the end of the first match I think we all knew it was over for Pumas. If however you had told me at the beginning of the season when Michel suddenly left his post that they’d be in the Final I’d have laughed at you. This was a team that looked to be going nowhere fast, in sixth place when the 2020 Clausura stopped abruptly and finishing in 13th the season before. Dark clouds of institutional debt have hung over the club for a few seasons, and the team’s roster didn’t have anyone that fans really got excited about. There are solid players for sure, but are Alfredo Talavera, Carlos González, and Juan Ignacio Dinenno the type to lead their team to the Liguilla Final? The fact that they somehow did is remarkable. The sum was much larger than the individual parts and coach Andrés Lillini was able to get them to buy into his system. They had a phenomenal run, and one that fans should be proud of.

3.) This season should not define next season for anyone – I don’t say this to take away from anything that was accomplished during this past season, but it can’t be stated enough how weird of a season it was. From players contracting COVID and dealing with new health protocols to playing in empty stadiums, I don’t fault anyone for having an off year. This year has sucked for a multitude of reasons for everyone, and we are all going to be happy to talk about this year in the past tense. Hopefully everyone emerges stronger and smarter and 2021 is more like years past; except that it probably won’t be. We’re just seeing vaccines being given to the first few thousand people in a planet with somewhere close to eight billion potential carriers. Empty stadiums will probably still be normal. Unfortunately so will players testing positive for COVID-19 for the foreseeable future. But hopefully we will all get through it and will have been better for it.