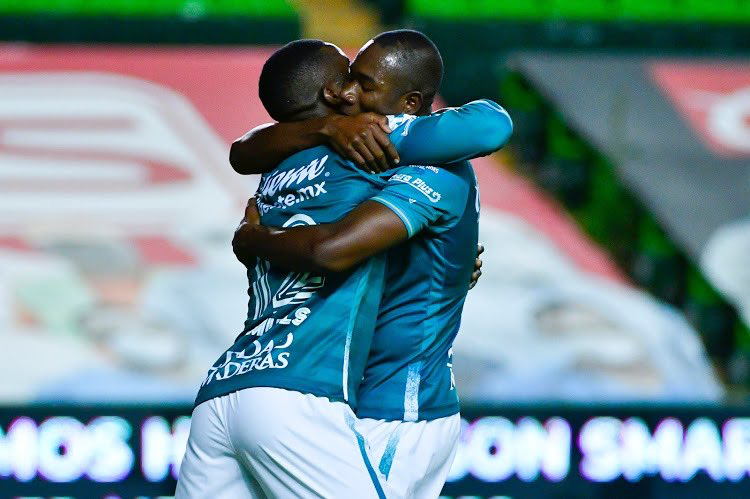 After four and a half months and 169 matches, this most atypical of Liga MX campaigns comes to a close this week. Here is a preview of the grand final:

Even for a league where the extraordinary is commonplace, the events at the Estadio Olímpico Universitario this past Sunday were unprecedented. After 50 years of Liguillas in Liga MX, Pumas’ miraculous comeback against Cruz Azul made them the first team to overturn a 4-0 first leg deficit. Their reward for adding another dark chapter to La Máquina’s tortured recent playoff history is a date in the final with León.

Los Universitarios are looking like a team of destiny, and they will understandably be full of confidence following such an emotional ending to their semifinal. They have become accustomed to overcoming adversity since former academy director Andrés Lillini was pushed into service on the touchline following Míchel’s surprise exit three days before the opener against Querétaro. Against all odds, the rookie boss led the division’s 12th-most valuable squad on a ten-game unbeaten streak to start the season.

That positive run was brought to a halt by La Fiera, who recorded a convincing 2-0 victory at the Nou Camp back in September. Visiting goalkeeper Alfredo Talavera was sent off midway through that contest, and his possible return to the fold after missing the last four weeks with a groin problem is great news for Pumas.

Before spending time on the treatment table, Talavera was having a career year, with his standout displays earning him a recall to the Mexican National Team. Furthermore, he quickly became a leader in the dressing room after his summer arrival from Toluca. Back-up netminder Julio González has stepped up in “Tala’s” stead, but the Santos academy product is not on the same level as the veteran shot-stopper.

While Los Universitarios eagerly await Talavera’s return, it seems that León’s injury issues have helped to accelerate their evolution. Injuries to Yairo Moreno and Osvaldo Rodríguez forced William Tesillo to move from center-back to left-back for the Liguilla, with Andrés Mosquera drafted in as cover in the middle. Mosquera and former Pachuca stopper Stiven Barreiro were impassable against Chivas, while Tesillo shut down the slippery Uriel Antuna.

Together, those three Colombians give Los Esmeraldas a solid platform that has allowed head coach Nacho Ambriz to construct a cogent tactical plan b. León’s effervescent attacking play has made them a joy to watch over the past two years, but the lack of a pragmatic alternative has hurt their cause in crucial contests. They took an aggregate lead four times in their Apertura 2019 quarterfinal tie against underdog Morelia but were eventually eliminated by Los Purépechas. Back in February they traveled to Southern California with a 2-0 first leg advantage over LAFC but ended up losing the series 3-2.

Yet, we are unlikely to see a repeat of those painful failures against Pumas. León showed an ability to sit back and soak up pressure in their decisive duel with El Rebaño Sagrado, with the inclusion of Joel Campbell giving his side a pacey outlet on the counter. Moreover, Ambriz’s charges had only 42% possession on Saturday night, which represents a massive decrease on their 62% average (1st in Liga MX).

On the other hand, Pumas are used to seeing less of the ball than their opponent with a 46% average during the regular season — the second-lowest total in the top flight. Lillini prefers to have his troops probe quickly and efficiently in an effort to maximize the effectiveness of dynamic duo Carlos González and Juan Dinenno, who form the league’s deadliest strike partnership. Those two account for more than half of their team’s total offensive output (54.5%), with Dinenno a particularly predatory presence. The ex-Deportivo Cali hitman needed only 14 touches to get his brace against Cruz Azul, while he was scoring at the still impressive rate of once every 47 touches in the regular season.

Their terrific forward tandem, coupled with the emotional boost of Sunday’s heroics, give Pumas a fighting chance in the final. However, Los Esmeraldas will not do them any favors like La Máquina did. A first title since the Clausura 2011 will have to be on merit and although Lillini and company deserve enormous credit for reaching this stage, León’s superior quality should tell in the end.