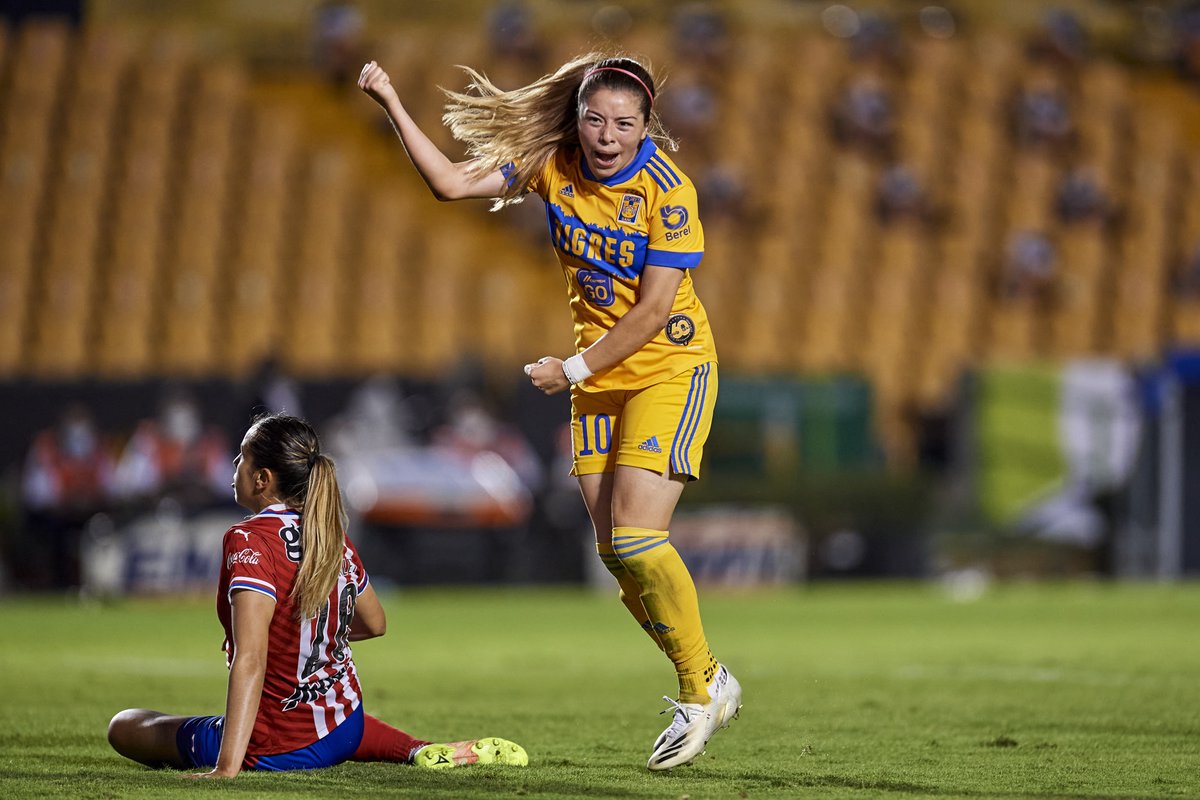 The regular season is officially over. Seventeen weeks of scares, surprises and straight up entertainment has come and gone. But while there are only eight teams moving on to the Liguilla, much of what the other ten teams managed to do should get us all excited for next season. Here are my three things for Jornada 17:

The bottom teams went out swinging. Quinielas be damned. A 2-1 victory for Xolos Femenil gave them their third victory in five games after spending the first 12 jornadas on a losing streak. Renae Cuellar was able to secure seven goals this season on a team whose project is still yet to show itself clearly. But in that victory followed two other significant victories that dampened even the most optimistic of quinielas participants: Leon’s 3-1 victory over Pumas and Cruz Azul’s 2-1 victory against Queretaro. Two teams who have already punched their ticket to the Liguilla lost to the 13th and 14th place teams. It seemed to be less about the dominant teams and more about these teams that many had promising expectations for providing a final statement about who they can be. Cruz Azul might not be the same team that outscored Atlas at the beginning of the season, but they showed they can still go head-to-head against Carla Rossi’s Queretaro. Leon, with its strong signings and goal-scoring potential, exemplified that in their 3-1 victory over Pumas, if only for one match. The competition is growing and hopefully continues to bring us unexpected turns as the league grows as well.

Rivalries or competition aside, this is great for the future national team endeavors. While national team competitions are still MIA and will continue to be for next year, the league existing means players are still being provided opportunities to thrive. And there was no better example of the present and future of the Mexico Women’s National Team than the goal-scoring race we all had the pleasure to witness between Atlas Femenil’s Alison Gonzalez and Tigres Femenil’s Katty Martinez. Entering Week 17, Katty Martinez was the undisputed leader with 16 goals with Alison Gonzalez trailing behind her with 14 goals. The 18-year-old Atlas forward proved to be up to the test against Rayadas scoring a hat trick to secure the 3-1 victory over the reigning champs and bumping herself temporarily up to the number one spot with 17 goals. Katty Martinez would have to score two goals against a shaky but assertive Chivas in the final match of regular season. Tigres would score in the 13th and 66th minute and even Chivas would get one back in the 79th minute of play but with the clock winding down, Liga MX Femenil followers began to wonder if the young promising Mexican was actually going to do it.

But in the 87th minute, there was Katty Martinez inside the box to get her 17th goal. A tie would be great. ‘Katty Killer’ and Alison Gonzalez – Liga MX Femenil showstoppers. But Katty is Katty and in the 94th minute of play in what seemed to possibly be an own goal from Chivas, Katty chipped her way to her historic 18th goal of the season. Martinez missed the first match of the season because of COVID and still, she secured 18 goals in 16 games.

Together, they have 35 goals in 33 games and average a goal every 79 minutes. Two strikers that are hungry to score up top while also tracking back at times in the way Alison Gonzalez does with Atlas. Not only will they be exciting to watch in the Liguilla, but whenever the federation decides to bring back women’s soccer, there’s much to look forward to from these quality players.