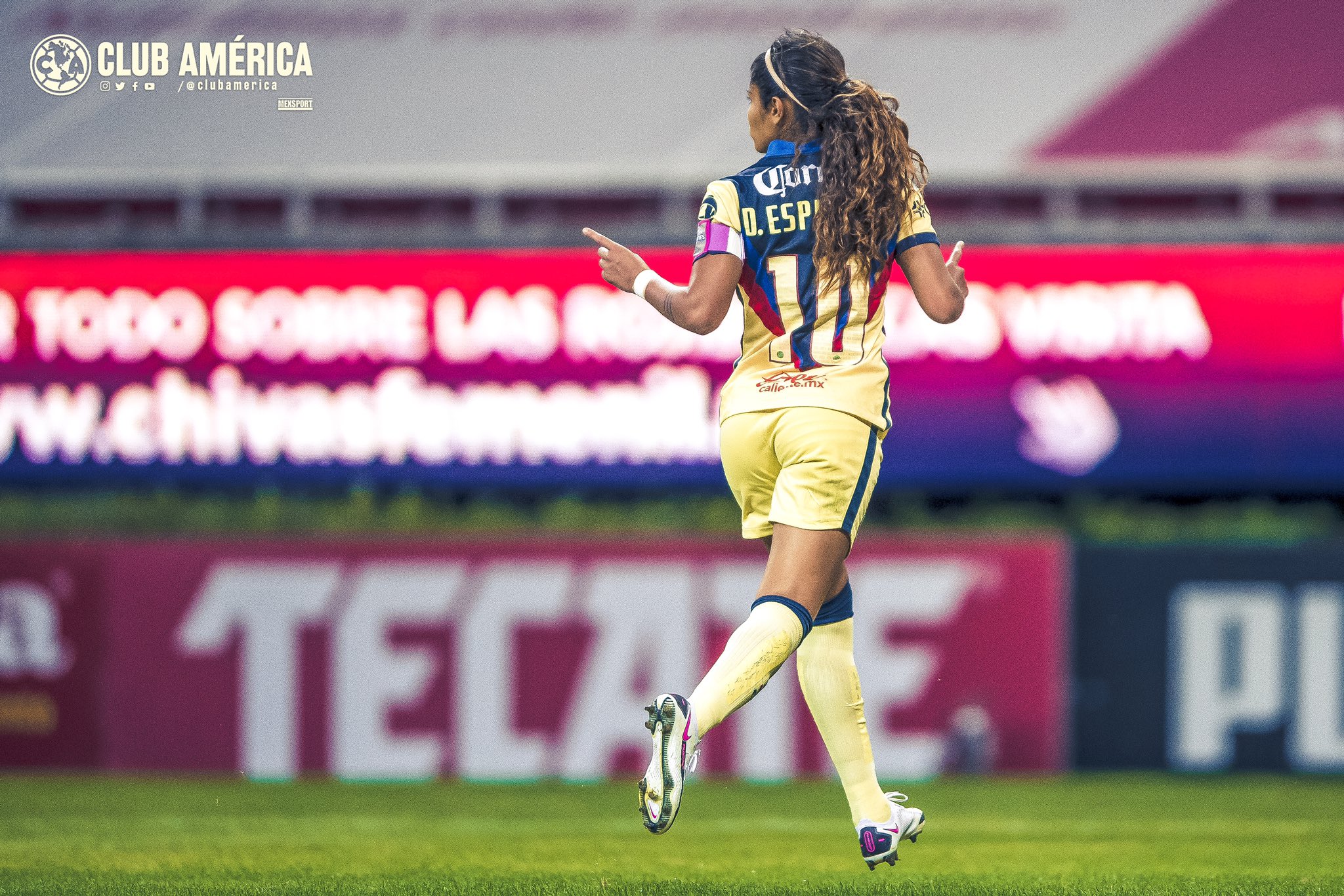 Nothing happened the way it was supposed to this past jornada, making for interesting results and even more anticipation for what the final week of the regular season will bring us. Here are my three things for Week 16:

The Clasicos were more than entertaining. Given Chivas surprised Rayadas and Atlas surprised Chivas a few weeks back, we should’ve been prepared for the unexpectedness that the league could provide. Still, when Tigres is going on 15 weeks undefeated, Rayadas has looked sloppy, America is being held together by paper clips and Chivas is building momentum, a predictable score line amongst the four is warranted. But on Saturday night, Rayadas managed to get a 2-1 victory over Tigres with an early goal from Christina Burkenroad (who is setting herself up to be the signing of the season) and a golazo free kick from Captain Rebeca Bernal. Katty Martinez still managed to get her 16th goal of the season but the Clasico Regio belonged to the defending champs with stunning dominance. Similarly, Chivas had no response to America’s early lead with captain Daniela Espinosa at the forefront of both the penalty kick and Blanca Felix’s blunder in America’s 2-1 victory at Estadio Akron. Chivas did face the mental hurdle of Chore Mejia’s positive COVID result and Licha Cervantes’ minor knee injury to deal with and with Tigres also going into the last week with a loss, it’ll make for an interesting match-up.

We’re going weird before the elimination rounds start. A 4-1 victory for Xolos Femenil including a Renae Cuellar brace, a 3-1 victory for Leon Femenil and Pachuca using field players in the goalkeeper position. The random moments that took place this penultimate week of the regular season might be seen as anomalies and can (hopefully) also help us prepare for better competition for next season. Leon and Xolos came up short week after week but the effort they put in this past jornada with the decent squads they’ve had the entire time might mean something is clicking. Oviedo probably shouldn’t stay in charge of Xolos. Leon should find more reinforcements to help up top. But even Mazatlán having a small semblance of a chance to make it to the Liguilla means the league is growing. This is good weird news.

I’m just going to let this tweet do all the talking for me for this last point.

Too much action and not enough eyes to cover it. @LigaBBVAFemenil needs VAR. the league is blooming and the competition is growing. Players will clash harder, rivalries will be tougher and stakes will be higher. There were lots of game changing errors this jornada #LigaMXFemEng pic.twitter.com/GvwEBYa2WL