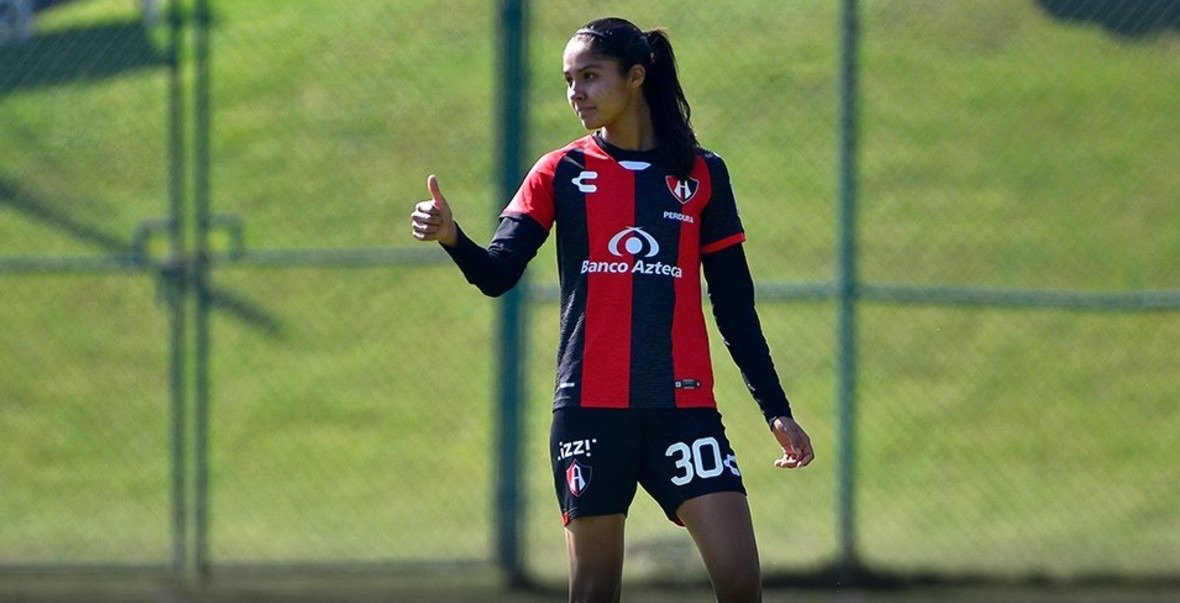 A double jornada felt overwhelming both in its rapid arrival and the exciting conclusion leading up to these final two weeks of the regular season. Before the ultimate Clasicos begin, here are my takeaways from Weeks 14 and 15:

This is now an Alison Gonzalez appreciation piece. It is hard not to be impressed by the 18-year-old with the stats she has been pulling this latter half of the season. I gave credit to Atlas as a whole on an episode of the Our Futbol Podcast about one month ago on their huge improvement from the 4-1 blowout against Cruz Azul and into the team that now very much looks like a dark horse for the Liguilla with Alison Gonzalez at the forefront of the team. Including her brace against Pumas on Monday, Gonzalez has produced five braces (two goals) this season and trails just barely behind Tigres’ Katty Martinez in second place in the golden boot race with 14 goals. Whether it is silencing the banter from Chivas Femenil with one goal in their 3-0 victory or showing the fight she possesses against a top team like Tigres despite ending the match with a loss, it is pure entertainment to watch this former U17 World Cup finalist take the field. We are so fortunate to realize there is still so many more years to come.

Who will be able to beat Tigres? Appropriately enough, Gonzalez is a product of Tigres Femenil and though unsurprisingly, the depth of that team strongly speaks to why a player like Alison was able to move on and flourish elsewhere. Tigres Femenil is undefeated in 15 matches and once again holds the title for best defense, best offense and Katty Martinez maintains the golden boot queen title with 15 goals. And it is not just Katty Martinez that is surprising (although the fact that she started later in the season after testing positive for COVID before the season officially started is massively impressive) but it is the number of goal scoring options Tigres currently has in its arsenal. Ovalle is finally looking more like herself these past two matches (with one goal and assist these past two jornadas and four total goals this season), Stefany Mayor increasing her goal tally and eight other players have also scored at least one goal this season. Clasicos are played differently and this upcoming match against Monterrey followed by the final match against Chivas will surely set the tone of whether anyone will be able to stop this undefeated streak by the SuperLiders.

Mazatlán might actually make it to the Liguilla. This last point is mostly for me. But it IS still possible. There are only two weeks left and as everyone is preparing for the Clasicos and where the top teams will end up in seeding, there is a chance at the bottom of the qualifying standings for Mazatlán to make it. They currently sit in 9th place and are separated by four points from 7th place Pumas and 8th place Pachuca. If Mazatlán can somehow keep Pumas to a draw in their match (or surprise all of us and get a victory) and then get a victory against San Luis while Pachuca fails to get any points versus Atlas and America, I can get my jers—they can make it in their inaugural season. And during a time where the men’s sides have been disappointments, forcing more fans of Mexican soccer turning to the women’s side for hope, this narrative deserves to follow that pattern.