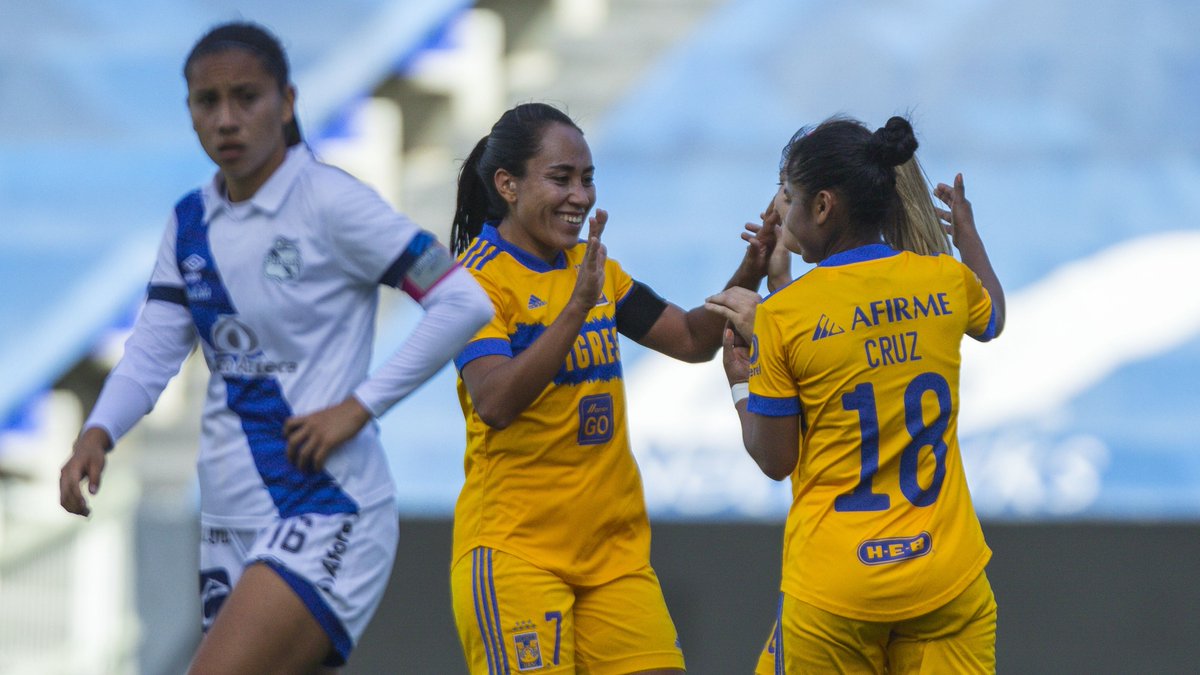 With teams already qualified for Liguilla and the men’s side basically at the end of their regular season, it’s hard to believe we still have four more weeks of Liga MX Femenil regular season action. So much can happen in these next four jornadas, with plenty of surprises still left for all of us following the league. Here are my three things for Week 13:

Xolos Femenil gets their first victory of this season. After weeks and weeks and weeks of dealing losing out on three points, Xolos Femenil was finally able to secure their first win this tournament against San Luis. On a Monday night in Estadio Caliente, Yadira Toraya’s skipping free kick and Sam Arellano’s quick one-timer were enough to shut out the visiting side. It’s hard to believe that this team was once on a such a upward trajectory under Carla Rossi  (who is very close to getting Queretaro to the Liguilla) and had such a strong defense that included Jocelyn Orejel (who has just been named the defensive leader of the league with 111 balls recovered and 14 successful 1v1s). Still, to be able to see Xolos at least get a win after the tough season they had is nice to see and lately it feels like we need to celebrate small victories in whatever capacity we can. They are still very much out of the Liguilla but at least they’ll have some confidence to finish out the season.

Chivas gain some confidence with a victory. Speaking of confidence, a 2-1 victory over a talented and tough Pachuca side was something Chivas crucially needed after returning from break. It started early for Chivas, when Jocelyn Montoya scored a lengthy goal from outside the 18 in just the eighth minute of play. Caro Jaramillo would score a strong shot from inside the box just four minutes later to bring the team up two goals, but the long-distance shots would be the theme of the night when Pachuca’s Karla Nieto scored a golazo free kick in the 16th minute to make it a one-goal game. All the excitement from the first quarter of the match slightly subsided and for the remainder of the match it was about Chivas maintaining the lead and getting the three points. There were some hiccups along the way and despite Alicia Cervantes not adding a tally to her goal scoring stats, she provided some needed pressure that also opened up the space for her teammates to get those two goals. There’s still a long way to go and the seeding still matters despite their ticket to the playoffs, but Chivas have hit the ground running as they head into their next two games THIS week.

Tigres remain undefeated and it’s still not the most exciting story of the season. I’ve said it a few times already, but I’ll say it again – one of the most underrated storylines this season is that Tigres remains undefeated 13 weeks into the tournament. Perhaps it is the fact that this is the team with the most titles in Liga MX Femenil history so Tigres being Tigres doesn’t feel all that amazing or the fact that they haven’t faced their three toughest opponents yet but this is outstanding work. Superlider, best offense with 38 goals in favor, best defense with only eight goals against and Katty Abad holding the title as lead goal scorer with 12 goals (Alison Gonzalez is also tied for first with 12) is actually pretty impressive when you think about how underwhelming Tigres has been. COVID has massively impacted the squad and certain standout players like Lizbeth Ovalle have felt the effects of it for weeks and yet the team remains strong. We’ll see if that strength continues on these final weeks and into the Liguilla.