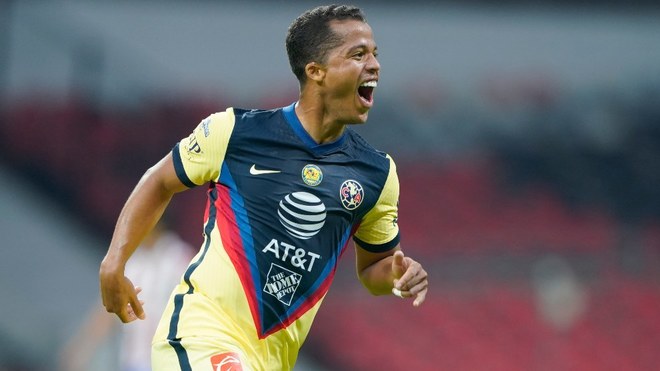 The Super Clásico is the biggest match in North America and one of the tops in the entire world for a lot of reasons, and even in a lockdown world it was still an Event with a capital E. This season’s Event had some factor that made it special like all past instances have, and while a lot of people who are much better at writing have already written about the 90-plus minutes that happened, I wanted to focus on some of the things that surrounded this year’s match and why for better or worse they helped make this season’s Event unique.

1.) The hype machine that usually surrounds the match was largely subdued – Yes, TUDN played commercials and had a countdown clock up the minute the final whistle blew to end Week 10, but this still seemed like there wasn’t as much hoopla around the match as there normally is. There was the usual coverage and Top 10 Goals by Chivas/América segments of course, but it wasn’t ubiquitous as in past tournaments. Maybe the reality of showing what was the biggest sporting event in North America besides the Super Bowl in an empty arena with a CGI Zoom meeting-slash-fan-zone-background-where-the-stands-are killed the usually festive mood around the event. Either way it was a good balance for these weird times. Not too much, but not too little either.

2.) The match itself still had plenty of interesting storylines from “Would Oribe Peralta get one over on his old team?” (No, his seven minutes were largely unproductive) to “Will América DT Miguel Herrera jump ship to Chivas and lead them to glory?” (lol, only Piojo knows what Piojo will do.) There were plenty of reasons to watch besides points and tradition. Chivas entered the match in a really bad place, and a win would have lifted the club and the fans out of the malaise. But a decent performance in a losing effort? That has all sorts of ways it can be viewed. For América, they were supposed to beat up on their archrivals to re-establish their dominance over Liga MX and return to a fun style of soccer. But a largely boring 1-0 win? This too has run the spectrum of reaction. One of the most interesting storylines was that of a diverse América team beating a nationalistic Chivas. Andrea Canales wrote a really thought-provoking article about Chivas and nationalism, which you should read. It’s not my place to say whether I think Chivas’ approach is right or wrong. Chivas is free to acquire the players they want of course, but like Canales, I can’t help but see the irony of a person of dual nationality scoring the lone goal to beat a club that might have turned him away had he chosen to represent Brazil instead of Mexico despite being Mexican.

3.) Despite everything, both teams are still very much in the Liguilla – América sit in third place while Chivas are in eighth, both of which are comfortably in the expanded twelve-team Liguilla. Despite both sets of fans being vocal and demanding more, both are in decent shape with six games left to play. Of course nothing is certain at this point, but both teams are still very much in the mix and the only thing less predictable than Liga MX’s regular season is the Liguilla. América has a tough schedule, playing Cruz Azul, Pumas, and León all in the next three weeks while Chivas will play Mazatlán, Tijuana, and Atlas over that stretch. There’s still a lot of soccer left to be played.