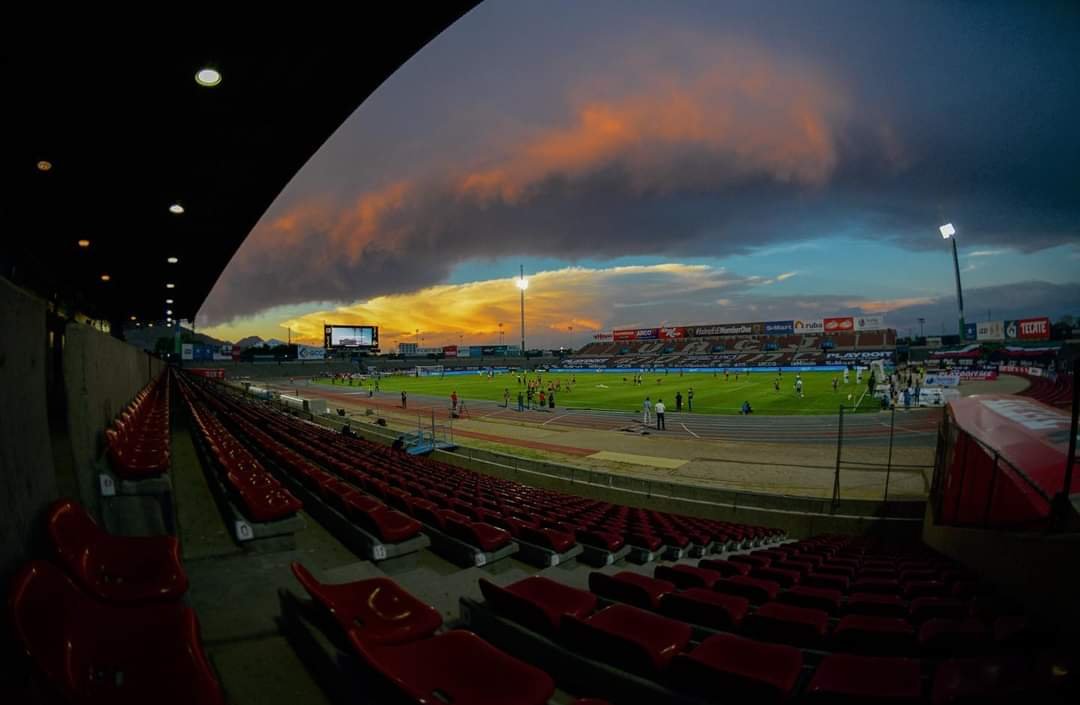 1.) FC Juárez continues to trend upward. – It’s good seeing Juárez doing well. They’ve gotten seven out of a possible nine points over their last three games and there’s still room for improvement. Their remaining schedule includes games against Xolos, Atlas, Mazatlán, and Querétaro which could very well see them take ten out of a possible twelve points from. They’ve finally hit their stride even though Marco Fabián hasn’t quite found his place in the club yet. Once he does, this could be the dark horse candidate team most of us thought Tijuana would be. A good team in Juárez is also good for the league, since it’s literally across the river from the United States. While having fans coming from the US isn’t a thing at the moment, television rights very much are and having a foothold in Texas could transform Liga MX viewership in the US.

2.) León continues to fly under the radar. – Every week I’m shocked that León is in the top three in the league. And that’s not meant with disrespect to La Fiera or their fans, but it’s easy to get distracted by the shiny object (Pumas is still unbeaten!) or two (Cruz Azul have seven wins in ten games!). León has just consistently gone out and found a way to get it done week in and week out, as evidenced by their wild win against Querétaro this weekend. They still have to play Pumas this weekend in Guanajuato and will host América in a couple weeks, but they too have a relatively easy schedule remaining.

3.) Chivas continues to heat up. – Rumors of Chivas’ demise have been greatly exaggerated. Of course the pressure has been on them and there’s still the issue of not scoring at Estadio Akron, but they simply keep finding a way to get results and hang around in the standings. They’ve now gotten points in six of the last seven games and sit in fifth place. They got a come-from-behind win against Necaxa this past week, which should help boost confidence as they head in to the Clásico Nacional against América this weekend.