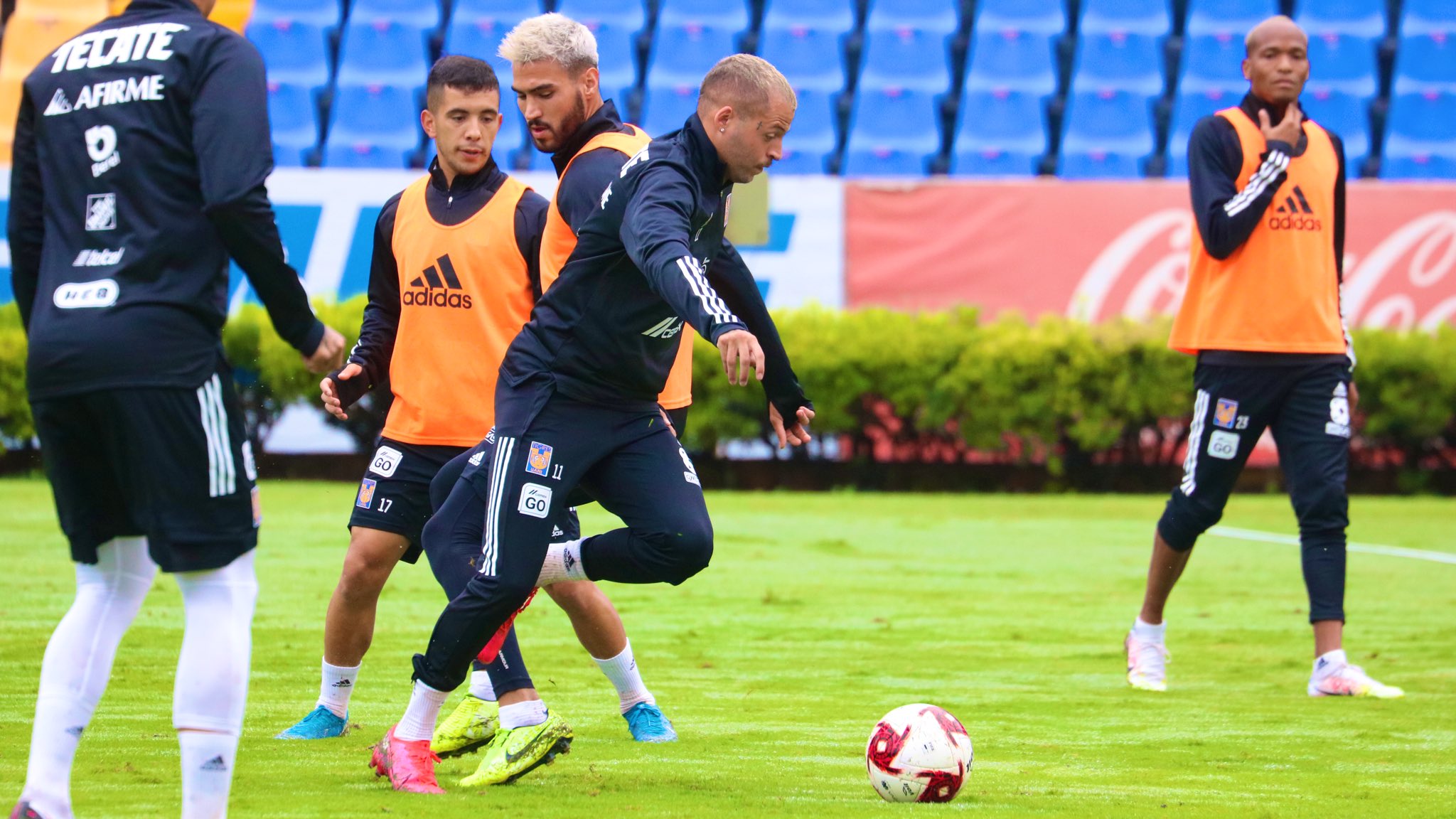 The standings are starting to take shape heading into the second half of the regular season slate. Here are four of the weekend’s most enticing contests:

Despite their status as one of Mexico’s most historic clubs, Atlas are accustomed to suffering. During their 104 years of existence, Los Zorros have collected only one league crown. That triumph came all the way back in the 1950-51 campaign, and they have rarely come close to repeating it since.

This season’s squad seems sure to extend an unwanted title drought, but recent performances have provided a ray of hope for the future under new manager Diego Cocca. The Argentinean has amassed seven points in his first four matches at the helm, and his charges nearly secured an unlikely victory at Monterrey in midweek.

That game demonstrated just how far Atlas have come in a short space of time. They look much more organized than they were with former boss Rafael Puente Jr., and the establishment of a solid base has liberated Luciano Acosta. The diminutive creator was the best player on the pitch against Rayados, with his tricky dribbling proving a constant headache for the home defense.

However, the upturn in results increases the pressure ahead of a meeting with Mazatlán. If Atlas can overcome their neighbor in the table, they could end up in a repechaje spot by the end of the round. After nearly three years without playoff action, that outcome would be celebrated with gusto in Guadalajara.

An already feisty Northern derby should be even more heated than usual on Saturday. Regional rivals Tigres and Santos have both disappointed so far and are mired in the bottom half of the table before their meeting at El Volcán. With both outfits in danger of missing out on the postseason, the stakes could not be higher.

Failing to book a ticket to the big dance is unthinkable for both Felinos and Guerreros, but the hosts are under more pressure to right the ship. A star-studded squad is winless in their last five games, with the dependence on André-Pierre Gignac becoming ever more acute. The French international is responsible for 75% of his team’s total offensive output.

Gignac is stronger than ever at 34, but Tuca Ferretti must find a way of giving him more support. The introduction of Leonardo Fernández could be a potential solution, with the pint-sized Uruguayan looking lively in his cameo against León. A draw with Los Esmeraldas was creditable, especially after going down to ten for the closing stages following Guido Pizarro’s sending off. That fighting spirit will need to appear more consistently if Tigres hope to make a deep liguilla run.

Goals are guaranteed at the Azteca as the division’s best offense meets the worst defense. América have found the back of the net a whopping 20 times and will be confident of continuing their fine form in front of goal against a beleaguered Toluca backline.

Henry Martín and Federico Viñas have been an integral part of América’s attacking success, with the two forming a dynamic duo up front. Although this iteration of Las Águilas are not blessed with the creative quality of past versions, head coach Miguel Herrera has designed a system that maximizes his strike partnership’s effectiveness. In lieu of intricate build-up play, América focus on feeding their terrific tandem as quickly and directly as possible.

That strategy worked wonders in the second half against Puebla, with both forwards getting on the scoresheet in a stirring comeback win. However, América’s own defensive deficiencies were also on show at the Estadio Cuauhtémoc, and they badly miss the presence of captain fantastic Bruno Valdez.

Meanwhile, Los Choriceros travel to Mexico City off the back of three straight defeats. Ex-América icon Rubens Sambueza is the key man for the visitors, who are in free fall and must turn things around in order to keep Chepo de la Torre in a job.

Although they returned to winning ways with a narrow 1-0 success over Pachuca on Wednesday, the alarm bells will be ringing for Cruz Azul and Robert Dante Siboldi after a second consecutive uninspired display. However, they are still firmly entrenched in the top four, and a trip to Tijuana could help La Máquina get back on track.

Cruz Azul’s lackluster showing against Los Tuzos confirmed the capital club’s struggles against teams who put numbers behind the ball and look to do damage on the break. Nevertheless, Pablo Guede’s Tijuana favor a more expansive outlook and will be reticent to sit deep on Sunday.

The frontier side’s attacking tendencies could play right into the visitor’s hands, as they will have more space to work in going forward. Yet, Guede should seriously consider a more cautious approach, especially considering Xolos have the requisite elements to deploy such a setup. Rapid wide man Fabián Castillo is tailor made to a counterattacking outlook, while the turf surface at the Estadio Caliente will complicate Cruz Azul’s normally considered buildup. If Guede can adopt a more conservative game plan, Xolos could cause problems for their illustrious foe.