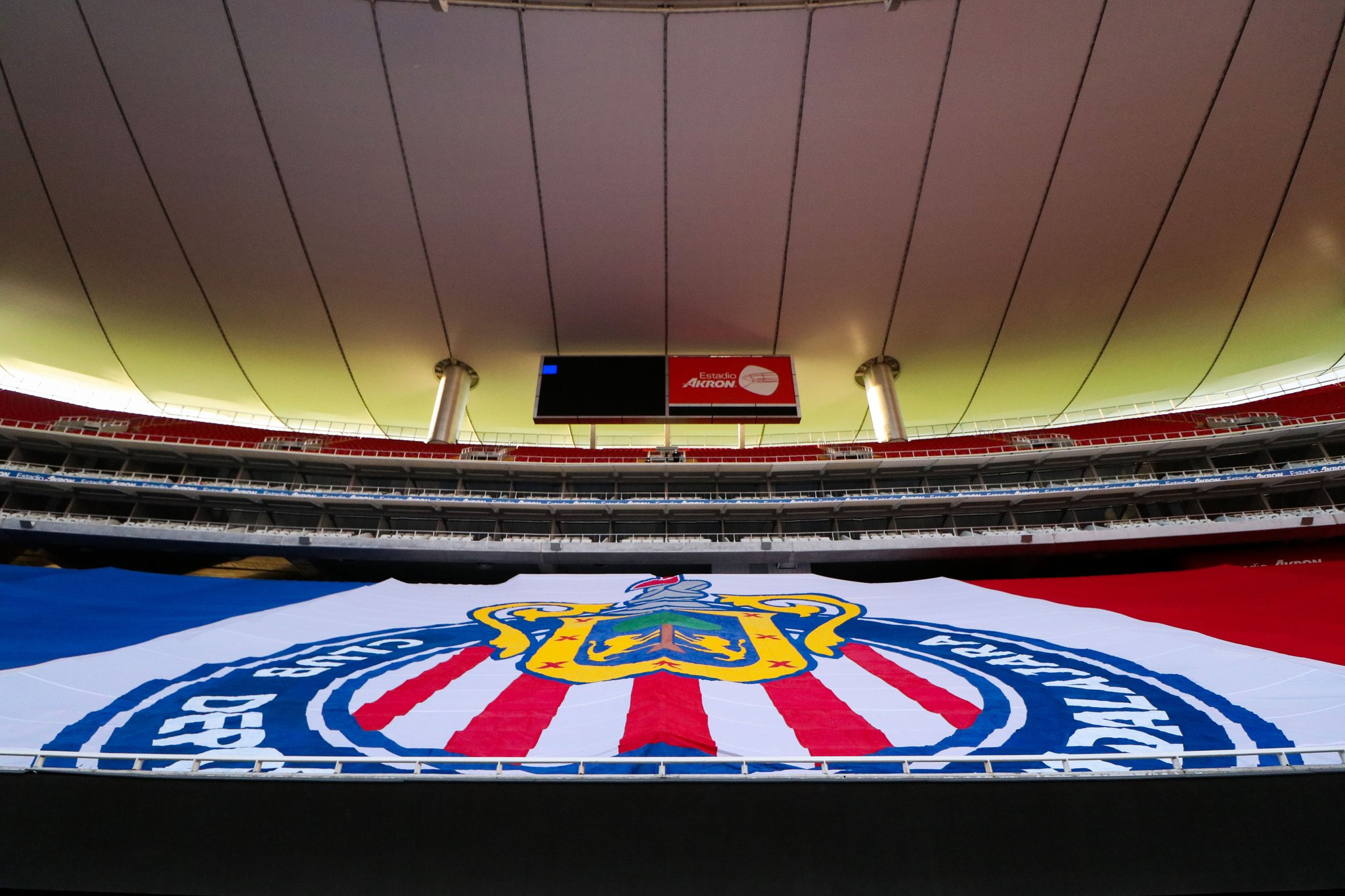 The first round of midweek fixtures commences on Tuesday when Mazatlán travel to Necaxa. Below is a preview of the four most enticing contests:

A leading member of Liga MX’s modern aristocracy will entertain the division’s current Cinderella at El Volcán. It is no surprise to see Tigres near the top of the table, but Puebla’s exploits deserve a Disney script.

La Franja are unbeaten in their last seven league matches and sit in the rarified air of second place. Former Cruz Azul captain Juan Reynoso deserves enormous credit for molding an organized unit that is extremely difficult to break down. Even in a team where the collective is all that matters, Nicolás Vikonis has underlined his status as an elite goalkeeper with his brilliant displays.

Vikonis will relish a battle with the vaunted André-Pierre Gignac, but it is unlikely that he will face fellow Uruguayan Leonardo Fernández from the start. Tigres tactician Ricardo Ferretti has used the diminutive playmaker sparingly since his return from a sparkling loan spell at Toluca. Pairing him with Gignac could be the key to breaking down a dogged Puebla backline.

The fallout from yet another coaching change at Chivas will dominate the buildup to their meeting with one of the league’s surprise packages. Luis Fernando Tena was given his marching orders just three games into the campaign, leaving the door ajar for the incoming Víctor Manuel Vucetich.

Straightening out a listing Rebaño Sagrado ship would be the crowning achievement of a long and successful career for “El Rey Midas”. To do so, he must awaken a dormant offense that is yet to find the back of the net. Fending off European interest in forward J.J. Macías is crucial, but the Mexican international needs more help.

There should be an entertaining striking duel between the ex-León man and Bravos star Dario Lezcano. The Paraguayan made his season debut in the second half against Pumas, and will hope to recapture the free-scoring form that made him so dangerous during the canceled Clausura 2020.

Two sides looking to atone for disappointing draws this past weekend will meet under the lights at Ciudad Universitaria. The demons from a disastrous Clausura 2020 will begin to reappear if Monterrey cannot return to winning ways, but the three points are more important for the hosts. Interim manager Andrés Lillini could get the job on a permanent basis with a victory over Rayados.

The Argentinean must first turn the page on an insipid showing against Juárez. Even with a two-man advantage for more than 45 minutes, Los del Pedregal needed a dubious penalty call to take the lead. They looked bereft of ideas in attack and vulnerable from set pieces.

Towering center-back Nico Sánchez will look to test a maligned Pumas rearguard while limiting any self-inflicted wounds at the other end. Although the ex-Racing stalwart has a remarkable 37 goals in 150 appearances since joining in January 2017, he was culpable for both Santos strikes on Saturday. Expect Sánchez to make the difference for Rayados, for better or for worse.

This marquee matchup sees two sides with top four expectations square off. Santos has responded well since their defeat against Cruz Azul, while América will be eager to atone for a lackluster performance against Necaxa.

That 1-1 result kept Los Azulcremas in first, but they were second best for large spells in Aguascalientes. Lucas Passerini dominated his battle with central defenders Sebastián Cáceres and Bruno Valdez, with the young Uruguayan looking particularly flimsy.

They will have to tighten up against Julio Furch, who opened his account for the campaign against Rayados. “El Emperador del Gol” has often terrorized Thursday’s opponents in a Santos shirt, most memorably during their triumphant Clausura 2018 semifinal showdown. A Furch-inspired away win could signal another title challenge for Los Laguneros.