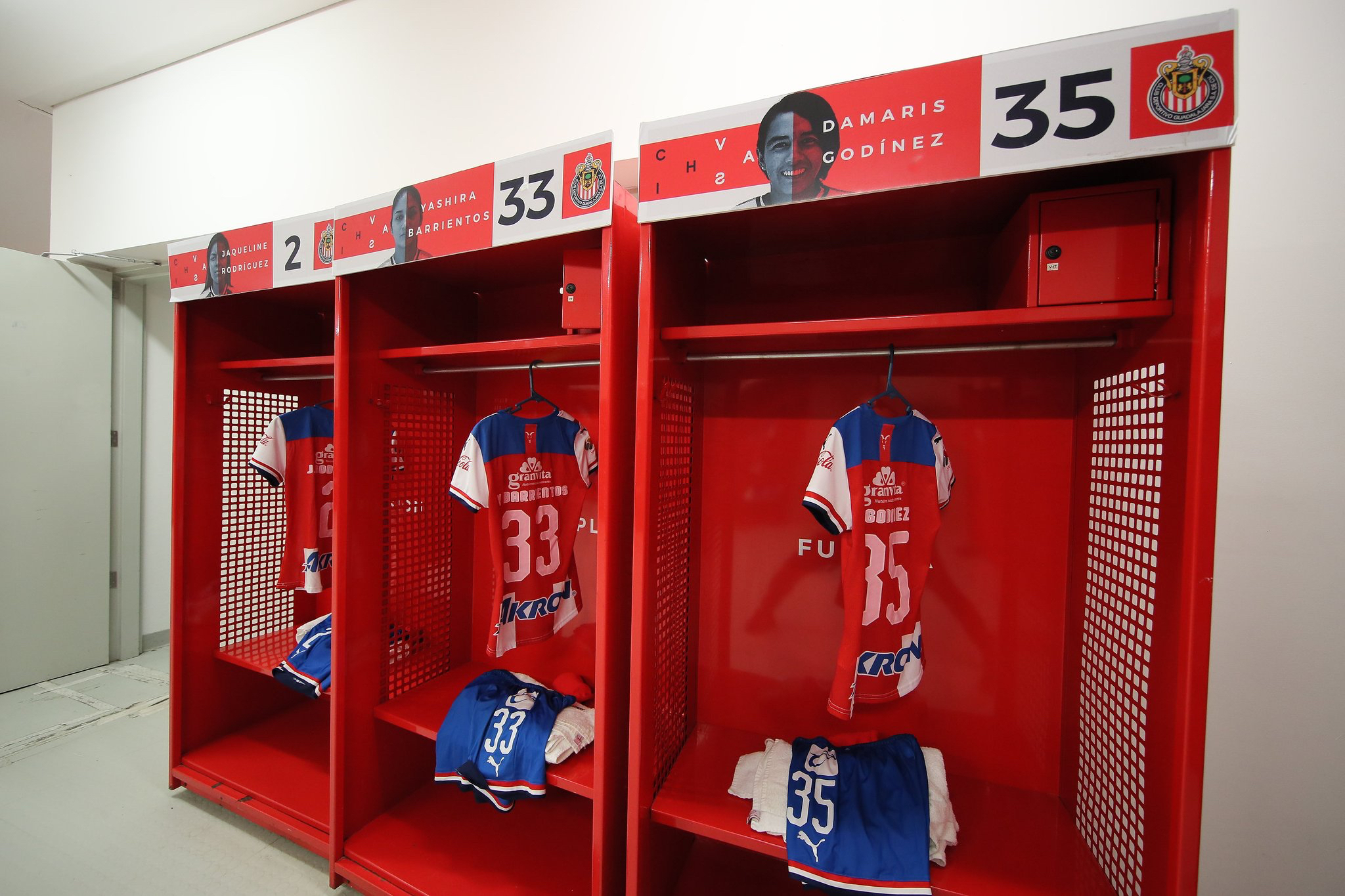 If the news of Ramón Villa Zevallos’s departure as Chivas Femenil’s coach a week ago came as a shock to most, the announcement early last week that Edgar “Chore” Mejía would take over the team was equally surprising, especially after rumors that current U17 Mexican women’s national team coach Maribel Domínguez was being considered as a potential hire.

To try to make sense of things, let’s review what we already know:
June 19-26th: The team undergoes covid-19 and other medical tests, and begins preseason preparations.
July 1st: Nelly Simón speaks in an interview about the expectations regarding the upcoming season, with no indication of any issues with coach Villa after his first year as a coach. Team continues preseason training.
July 23rd: The club releases an unexpected statement, in which the two most revealing paragraphs read:

“In Chivas we’re convinced that ‘knowing to play well does not necessarily make you a good footballer’. We believe, bet on, and seek an integral development in different areas like human development, academic matters and formative values. We’ll never give up on this constant struggle to reinvent ourselves to reach our goal, which is developing better and more complete players -in all categories-, with integrity and kinship to our ideology.
Which is why, after a period of analysis in which we found certain differences in the way in which we conceive the development of our players (the statement uses both the male and female forms of the word, which is an interesting choice), we decided to dispense with the services of professor Ramón Villa Zevallos, who ceases functions as coach of Chivas Femenil today.”

Besides mentioning that sporting director Nelly Simón would announce a new coaching staff in due time, no other reasons as to the motives behind the decision were given, but the timing, harsh wording on the statement, and lack of previous signs, point to something major happening. As of today, there are no news reports detailing the specific event or events which led to this.
On July 31st, a week after Villa’s departure, the club issued an official statement confirming Edgar Mejía as the team’s new coach. A former Chivas player, Mejía was part of the 2006 team that won a league title, and had been coaching at the Third Division tier, boasting 25 wins, nine draws, and nine defeats, as well as leading a youth side to a final at the Torneo Citta di Gradisca, where despite placing second, he was recognized as the tournament’s best coach.

While Mejía was not necessarily appearing on anyone’s radar as a potential candidate to coach the women’s team, the reasoning behind his appointment makes sense if we consider the following:

There are also certain concerns that must be rightfully addressed:

The remarks highlighted the ongoing tendency of thinking women athletes are the same as youth players which leads to the female players being treated with a certain level of condescension. While Liga MX Femenil teams do have a diverse age range that requires a proper youth development system, Chivas (and the rest of the league) need to start developing their own coaching staff that specialize in the women’s league, as it continues to raise its level and deserves to be treated with the respect a top-flight division needs.

It should be noted that Díaz was appointed at a time before Nelly Simón joined the club as the team’s Sporting Director, and one can only hope she has addressed these issues with Mejía, given her reputation to consistently stress the need to professionalize players.

The quality of the roster that is now available to Mejía is also significantly better than the one Díaz had, so that could also be an advantage for him. In his recent announcement video, he mentions he’d approached the team before, during title-winning coach Fernando Camacho’s tenure, and would watch their matches when coached by Villa Zevallos, indicating a working knowledge of the team.

Overall, this is the greatest challenge Nelly Simón’s tenure has faced, and it will be interesting to see if Mejía will be up to the task, as Chivas Femenil raised expectations and had shown improvement during the previous year. Only time will tell if the club has learned from past mistakes, and will deliver a much different outcome than the one they did when faced with a similar situation a year and a half ago.