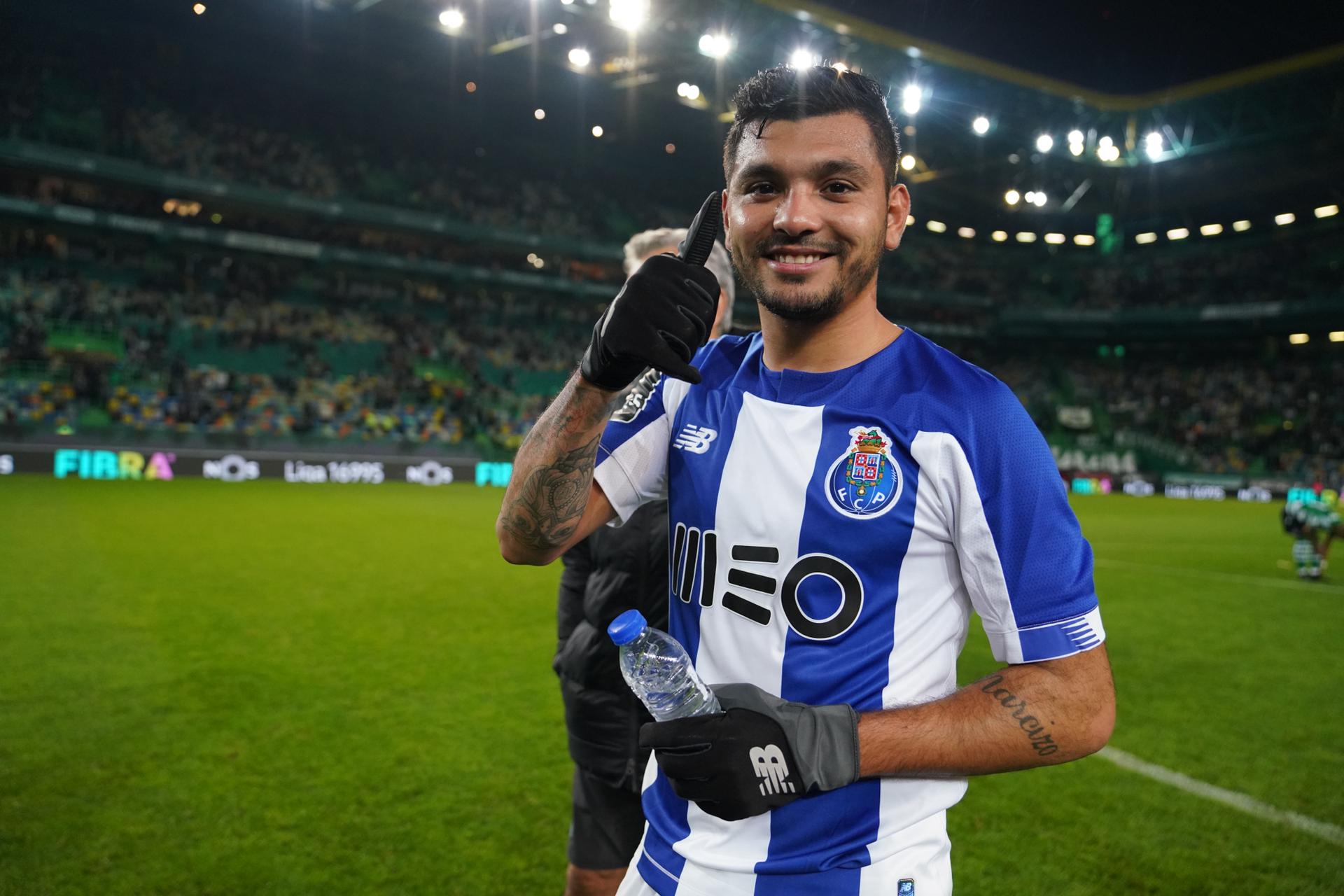 Tecatito Opened 2020 with An Assist

Jesús “Tecatito” Corona started the new year with a bang by delivering a long-range assist to teammate Moussa Marega in the first six minutes of play against Sporting. Tecatito continues to be a valuable asset to the Portuguese Dragons as he added another stat to his resume. Porto had to regain the lead after Sporting’s equalizer in the 44th minute but the winning goal came in the 73rd minute thanks to a corner kick that was perfectly placed for a Francisco Soares header. Porto remains in second place in the standings, just four points from leading Benfica.

Héctor Herrera Get A Win

Atlético de Madrid played host to Levante to start the new year. Both Los Colchoneros and Héctor Herrera looked to start 2020 on the right foot with a victory. HH seemed to be his old self and has earned the trust of the skipper, Diego Simeone, and the admiration of the fans. Herrera helped Atleti control the midfield and secured a 2-1 triumph. All three goals came in the first 18 minutes of the match. Goals for the Rojiblancos came from Ángel Correa (13th minute) and Felipe Augusto de Almeida Monteiro (18th minute). Atleti has won four consecutive games for the first time this season in all competitions.

Both Andrés Guardado and Diego Lainez saw action against Alavés in La Liga play. Guardado got the start for Los Verdiblancos, while Lainez sat on the bench. El Principito was in top shape and played all 90 minutes. Los Lobos fell behind in the 14th minute and looked to counter and maintain control. Betis had an opportunity to tie the game before the half but failed to connect on a penalty kick from Joaquín. Los Verdiblancos did not wait too long after the half for the equalizer. Emerson connected on a well-placed header to keep the game within reach. Lainez was called into action in the 73rd minute of play to provide the Lobos with another offensive threat. Just five minutes into Lainez’s arrival, teammate Zouhair Feddal was dealt a red card, which left the Verdiblancos to defend and maintain their score. With a man down, both Aztecs held Alavés to the minimum score. Both teams remain in the bottom half of the league and will look to add valuable points in the final stretch.