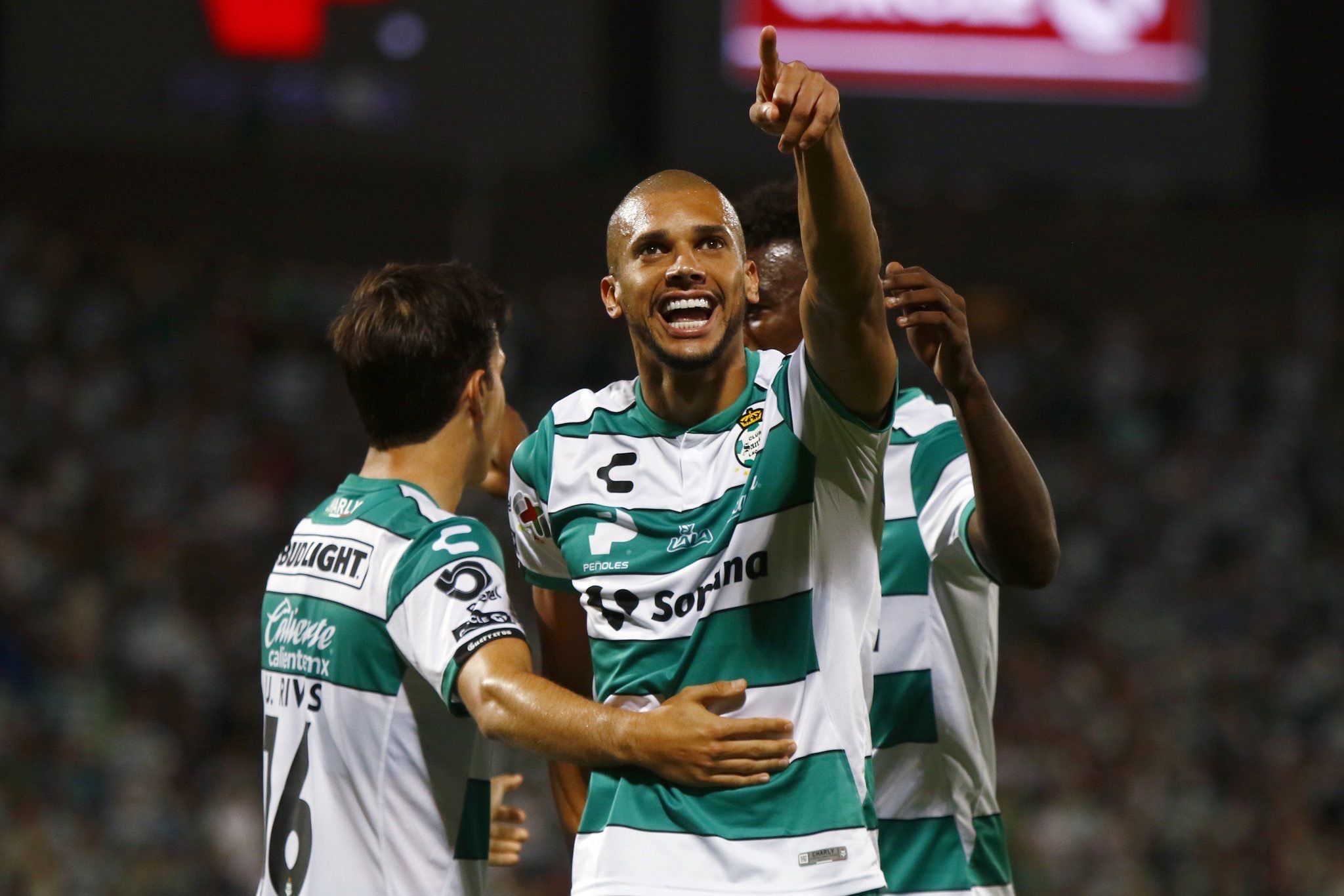 Just two more weeks left to go in the season, and the Liguilla picture is starting to clear up – sort of. It is Liga MX after all, so some level of chaos is to be expected.

1.) Santos is the real deal. When Santos lost their Superlíder position two weeks ago, it would have been very easy to write them off. Necaxa was surging, Club América was lurking, and Querétaro looked to have caught a bit of momentum. Since then, Santos gutted out a 1-0 win over Querétaro and then beat América at Estadio Azteca. Necaxa had a bye week and then lost to Pachuca, Querétaro drew Tigres, and América will have their bye week in the final week of the season. This leaves Santos needing two points from their final two games in order to clinch the superlíder position for the Liguilla. They have Cruz Azul this week at home and then Toluca away to finish the season, and it’s very easy to see them getting two points from those.

Santos has also shown its versatility over the course of this season. They’ve displayed offensive prowess while also being able to get points playing a conservative defensive style. The midfield has been maligned by some fans when the focus shifted from playing through the center to utilizing the wings, yet both central midfielders were names to the Ideal 11 from this past week.

2.) Chasing Santos. There are four teams tied at 28 points, five behind Santos. Necaxa, Querétaro, Tigres, and América will all try to finish the season strong and hope Santos slips up. Necaxa will finish the season on the road against Atlético San Luis and Puebla, Querétaro faces Chivas on the road before hosting Morelia, Tigres hosts Pachuca before playing the last game of the regular season at Juárez, and América will go on the road to face Veracruz this week before having their bye week in Week 19. I don’t have full confidence in any of the teams with two games left winning both, so it’s quite possible that the final standings will be as congested as they are now. Buckle up, it’s gonna be wild these last two weeks.

3.) Missed opportunity on the border. Sunday night marked the first time that FC Juárez and Club Tijuana faced off against one another in Liga MX play. The two clubs closest to the United States weren’t televised in the United States, instead the only way to view it legally was through the TUDNxtra service – which wasn’t available to Verizon subscribers. This is no way to showcase the two teams that have perhaps the biggest untapped potential with regards to fans in the United States.