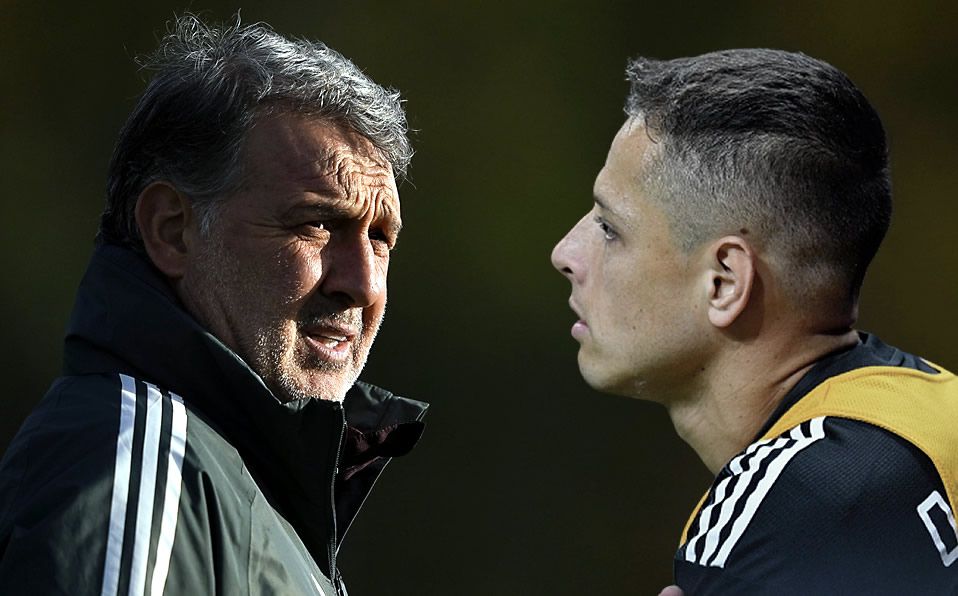 Given their opponents have never qualified for a major continental tournament or the later phases of World Cup qualifying before 2019, it would be easy for Mexico to discount their opening group game as a holiday in Bermuda and that the national team they face really is not Bermuda but some other team in a friendly set in the Atlantic British Overseas Territory. But nevertheless, Bermuda found its way to not only qualify for the Gold Cup and the A League level of the CONCACAF Nations League, but they managed to already take their first points in the competition–a 2-0 win against Panama in Panama.

The Bermuda side El Tri will face is one that is clear that FMF  not have a whole lot of scouting on, even on basic logistics as to how the ground El Tri will be on, the Bermuda National Stadium in Hamilton, will play. In fact, El Tri did not train on the island until Thursday, and conducted most of their training in the United States.

In fact, the squad that Bermuda would be taken was not known until Thursday, when the squad was revealed in a report in The Royal Gazette. It would be easy for El Tri, ranked 12th in the latest FIFA rankings to completely ignore and discount their hosts, ranked 167th in the same rankings.

But at the same time, Bermuda’s style of play that earned it an away victory against Panama could prove a difficult break for El Tri. They were good at not losing their mark and taking away space from the Canaleros and attacked with a similar sense of organization and guile, with a clarity as to whom would be the focal point of the attack–Queens Park Rangers striker Nakhi Wells. Besides the two goals he scored in the opening leg and additional goal he had during Nations League qualifying, Wells showed he could be proficient in the high pressure club game of England’s second division, scoring 6 in his side’s first eleven matches against defenses that could not afford the lapses often afforded to players plying their football trade in Mexico.

As for El Tri, the concept from their opener appears to need to be to obtain fluidity and find a way that the lapses in concentration and positioning that Panama saw in spurts during their two previous matches with Bermuda and turn that into finished chances. The match against Trinidad and Tobago may have seen goals from the mostly Mexico based side that took on the Soca Warriors that day but it was a display that often lacked fluidity and precision in each aspect of their duties.

Nevertheless, manager Gerardo Martino still admitted he preferred taking a largely young side to Bermuda and Panama, over experienced players who were liable to nights out and parties in between matchdays. “Tata” ultimately believed that his risks with the side may end up being worth a better concept and beating of an opponent El Tri is obligated to beat.

The match kicks off at 9:00 PM Eastern DST (UTC -4) and can be seen in English on FloFC and in Spanish on UniMas and TUDN in the United States.