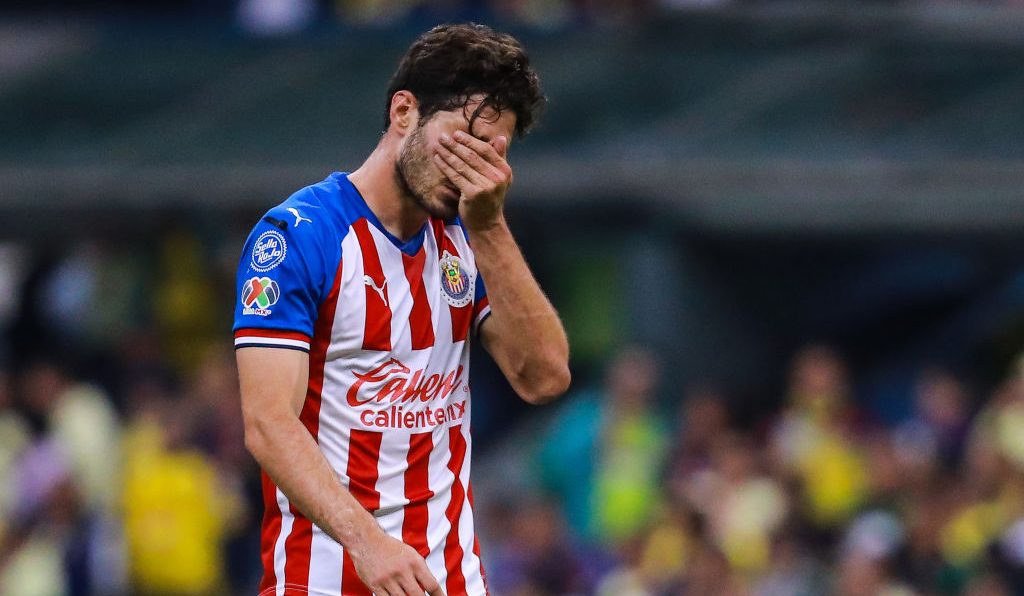 While I usually try to remain positive in my columns, this week’s three things are things that really disappointed me. Liga MX is one of the best leagues in the hemisphere if not the world, however it is not above reproach. These things need to be fixed for Liga MX to become the standard bearer for soccer in the Western Hemisphere, and if no one calls these things out then the impetus to change them may not exist or may not seem to have the public support needed for them to change.

1.) Miller Bolaños was racially abused in San Luis. Something that hasn’t been talked enough about in my opinion is video showing a fan at the Atlético San Luis vs. Tijuana match making monkey noises, which were allegedly directed toward Xolos’ forward Miller Bolaños. While there were other incidents at the match including the use of el grito (and it seeming to get louder after the crowd was asked not to do it) and things being thrown at Xolos’ Ariel Nahuelpán after he scored, this act is one of the worst in recent memory and is evocative of some of the worst scenes in global soccer as of late.

Let me be crystal clear. The behavior of one sad little man making these noises should not be projected onto an entire fan base or an entire following of the league. But it is time for the team and league to publicly and loudly condemn this behavior, identify the person, and ban them for life from any soccer game in Mexico.

2.) Antonio Briseño’s hit on Giovani dos Santos. It was grim and looked like a gunshot wound, and I would imagine it will be some time before Gio plays again for América. It should also be some time before Briseño plays again, however while the hit was dirty I don’t think of Briseño as a dirty player. It’s difficult to judge intent, especially when things are moving at high speeds and players are usually acting on instinct, but I don’t think Briseño meant to cause injury to Dos Santos, let alone one so grievous.

Briseño did the right thing, issuing an apology the next day to Dos Santos. Again intent is difficult to measure, but Briseño seemed sincere and looked like a guy who hadn’t slept the night before because his conscience was gnawing at him.

It’s unfortunate that this instance of Mexico’s greatest rivalry will be remembered for this incident and not the events of the rest of the game.

3.) Veracruz was about to win a game until Toluca tied them in stoppage time. Veracruz is now winless in their last 38 regular season games, and they had a legitimate shot of breaking the streak on a Sunday against Toluca when Bryan Carrasco hit a penalty in the 73rd minute. But it was snatched away in the 94th minute when Toluca’s Kevin Castañeda hit a rocket from about 30 yards out that caught goalkeeper Sebastián Jurado flat-footed. The look on the players’ faces after the final whistle blew was one of gut-wrenching heartbreak.

You can’t help but feel awful for the fans, players, and staff of the club. The staff has to work with what they’re given, the players play to the best of their ability but the roster needs to significantly improve if the team is going to be competitive, and the fans are the ones suffering the most. Some fans brought banners into the stadium imploring the team to win for some dignity, but even that was met with an embarrassing response as someone went and confiscated the banners.