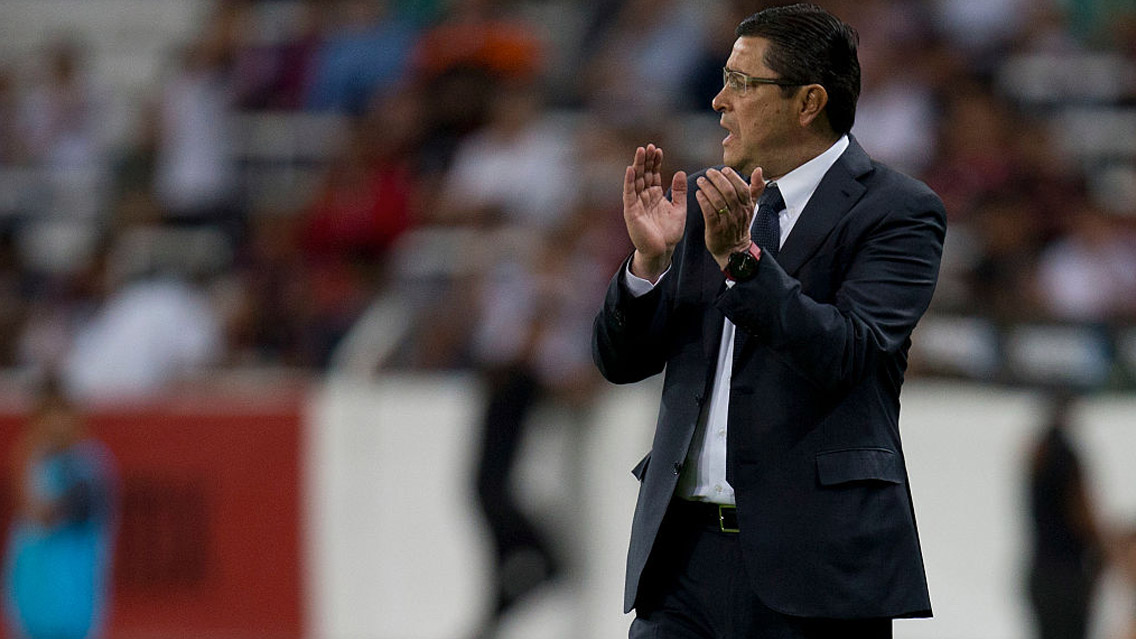 I know there are other teams in Liga MX, but it’s the weekend of the Clásico Nacional. The greatest rivalry in North America (sorry, Portland Timbers and Seattle Sounders fans) happens this Saturday at 10 PM Eastern / 7 PM Pacific, and I’m excited for it. There are just three things however that stick out to me…

1.) Tomás Boy’s departure was anticlimactic. Perhaps it’s because I’m not a Chivas fan, but it seemed like for all of the #FueraBoy sentiment that was going around it was almost a let down when he resigned. Perhaps it was the timing, coming just days before the Clásico Nacional. Maybe it was because he was wildly unpopular to the fan base but had Chivas just four points out of a Liguilla spot with five of their remaining eight games against teams also outside of the Liguilla that it seemed like he was going to finish the season. Either way the manager nobody wanted is out, replaced by Luis Tena – another manager nobody wanted. This move is curious to me because Tena doesn’t seem like a long-term solution yet he’s taking over the club three days before the biggest match in the country against their eternal rivals. We’ll see how it pays off however.

2.) The timing of the Clásico Nacional could not be worse. I’m not sure what the rationale behind it was, but having the Clásico Nacional on a doble jornada and in the television time slot immediately following the Clásico Regiomontano seems like an own goal by Liga MX. Chivas vs. América is supposed to have a grand build up akin to the Super Bowl and not compete for attention against any meaningful games. Instead it’s on short rest, with pundits, journalists, and bloggers alike still talking about Tómas Boy’s ouster, América’s rather shocking draw against Juárez, and a million other things unrelated to the match, all of which detract from the upcoming game.