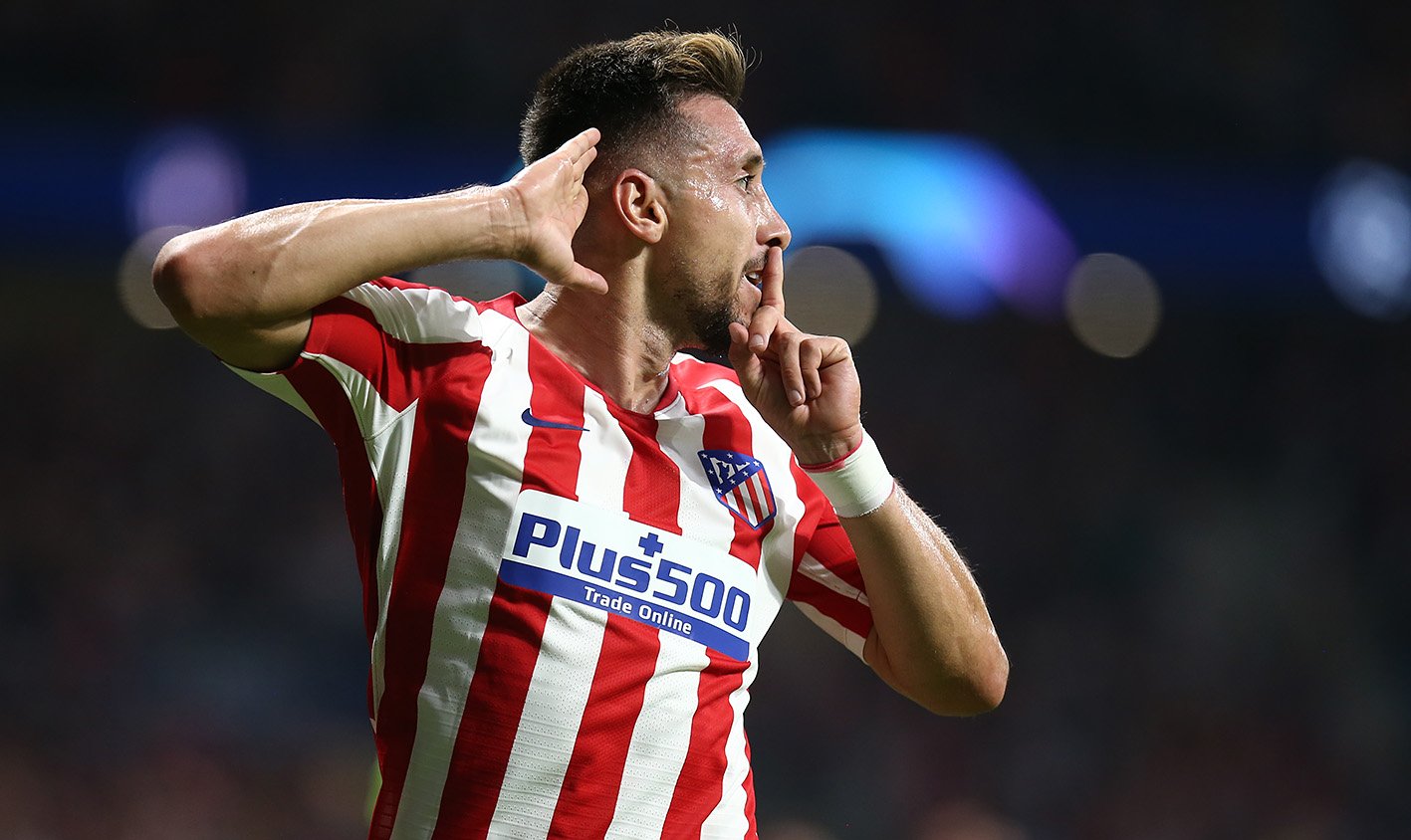 The weekend matches have yet to begin but there was tons of buzz from our Mexicans Abroad during these midweek competitions.

Herrera Debuted and Silenced His Critics

After weeks of being on the bench for Atletico Madrid, Héctor Herrera made his club debut in style and salvaged a point for his club in the first days of the Champions League group stage matches. After being down two goals to Juventus, the Red and White made a dramatic comeback in the final minutes of the match. Cristiano Ronaldo created several opportunities but was kept off the scoring sheet thanks to the Rojiblanco’s defense.

In the 70th minute, José Giménez headed a set-piece back across the goal to Stefan Savić, who placed it behind the net. Herrera made his appearance in the 76th minute to help ignite Los Colchoneros offense and delivered in the final minute of the match by connecting a long-distance header off a corner kick for the equalizer.  The players on the field rightfully celebrated the goal alongside the Mexican midfielder but it was his gesture to the players with the pennies that truly made the goal that much more special. When asked why he ran to his teammates watching from the sidelines, Herrera simply stated, “I celebrated with the bench because when you’re there, you want to be part of it.”

So incredibly happy for Héctor Herrera to score a goal on his debut for Atletico. In a @ChampionsLeague game no less. And to level it. Amazing. #MexicansAbroad https://t.co/C66fWCmtZH

Ajax secured three points and the top spot of Group H after a dominant performance against LOSC who had an opportunity to open the scoreboard early but couldn’t convert. This set the tempo for the beginnings of the match as each team had their attempt at goal. However, Ajax would prove to be the closer and connected on three of their five direct shots, including Edson Álvarez’s contribution in the 50th minute with a tight angle shot off the right side of the penalty box that would give him his first goal in the UEFA Champions League. Ajax ended the match with a 3-0 triumph over Lille and Edson would once again prove himself a valuable asset to the team despite the recent comments made about his creativity.

NEXT MATCH: Sun., September 22nd against Lecce (Serie A)

Hirving ‘Chucky’ Lozano and Napoli kicked off their group stage match against current Champions League winners, Liverpool. It was a match on every El Tri fan’s watch list since Chucky joined the ‘Gli Azzurri‘ (The Blues). For the second consecutive game, Lozano made the starting lineup and was able to cause disruptions in the Reds’ defense, even having an early goal disallowed for being in an offside position. Carlo Ancelotti made several key moves in the second half including replacing Lozano with Fernando Llorente. The skipper’s additions paid off and Napoli was able to upset the defending champs with a 2-0 victory. Still, Chucky’s movement off the ball was intelligent through his time on the pitch and he will be looking to join his fellow Mexican Nationals and possibly score a goal in the UEFA Champions League in their next group stage match against K.R.C. Genk on October 2nd.

Javier ‘Chicharito’ Hernandez got the start for Sevilla in their opening match against Qarabağ F.K. in the UEFA Europa League. Chicharito was a man on a mission in search of his first goal with his new club. From the start of the game you knew he was going to connect, the question was when and where. Both Hernandez and his teammates created opportunities early in the encounter. Sevilla was the aggressor and to our surprise, we did not see a goal until the 62nd minute of the competition.

The goal came from the International Mexican leading scorer, CH14, who channeled his inner Beckham and bent it towards the top left of the net. Chicharito is not known for taking direct shots to the net, but today he proved that he has the ability and skill to do so. After CH14’s goal, Sevilla netted two more goals to secure the victory.

In case you didn’t know, Chicharito also does this.. GOLAZO

PSV 3-2 Sporting CP (Gutiérrez was not on the roster)