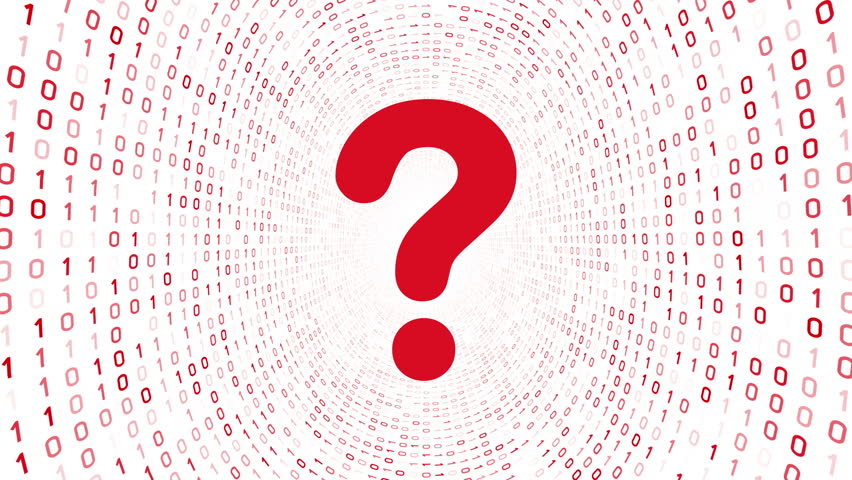 Mexican soccer professionals, media, and fans are doing a lot of soul searching this past week after once again failing to reach the infamous “fifth game.”  Most of you know the history: since 1994 Mexico has qualified out of the group stage for seven straight World Cups, a feat only matched by Brazil. Unfortunately, Mexico has also surprisingly failed to reach a single quarterfinal during that period, while 25 other nations have done so.

While only a few nations have done so repeatedly, having made it to the Round of 16 so regularly is strikingly odd despite Mexico’s complete absence from the quarterfinal stage. Mexico’s plight has also started to catch the attention of media from other countries:

I reckon Mexico have been the only side who have, at some stage, played attractive and positive football (at some point) and contributed to good games in each of the last five World Cups. Always really enjoy watching them.

It’s an anguish to go through each of these instances of a Mexican team “failure.”

Who can forget a Hristo Stoichkov-led Bulgaria upending Mexico dreams in 1994:

Or having Germany against the ropes in 1998:

Is this our level?

Are we a top-16 team, but not strong enough to make it to quarterfinals?

I decided to take a step back and ask a few questions using ELO ratings from the useful website to shed some light on Mexico’s recent World Cup experience.  I consider ELO ratings to be a good approach to determining team strength (FIFA will be using a similar approach for their new FIFA rankings), and the website allows me to conveniently look back at past World Cups.

The first question I had was how did this year’s performance compare relative to past World Cups (going as far back as 1994). It turns out that the average ELO rating for Mexico’s opponents was higher this time than in any of the other six previous World Cups.  There is a considerable drop between 2018 rivals and the next two (1998, 2014), as well as between those two and the rest. This is true whether we look at pre-World Cup ratings or post-World Cup ratings.  One thing to observe is that this result is also driven by whom Mexico faced in the Round of 16. If we focus solely on group play, 1994 and 2002 proved to be tougher groups on average, with 2018 comparable to 2014. This is a reminder of the missed opportunity of finishing first in the group and avoiding a team like Brazil in the R16.

Should we expect Mexico to get out of the group stage but fail at the Round of 16?  Is that Mexico’s level? Mexico’s Pre-World Cup ELO rating shows the team ranging from the 8th-21st strongest team.  Post-World Cup Rankings are similar (11th-19th). This does seem to be the team’s range. However, that does not mean Mexico should be expected to qualify every single time.  The consistency with which Mexico has qualified is itself due in part to luck; otherwise there wouldn’t be only two teams to make it to the next round in seven straight World Cups.

We can take a more complicated approach and use the expected win formula associated with the ELO rankings (We = 1 / (10(-dr/400) + 1), where We = probability of winning a match and dr = ratings difference between two teams) to calculate the probability of Mexico making it to the R16 in every single one of these World Cups.  While the correct way to do this calculation is very complicated because of all the factors involved, one way to get a lower range is to see what is the probability of Mexico always winning its easiest match for seven consecutive World Cups. For each individual World Cup, this ranges from a 50/50 split in 1994 against Norway to being expected to win 85% of the time against South Africa in 2010 (home advantage not included). If you combine them all, Mexico should be expected to win ALL of its “easy” games less than 8% of the time.  [This is a little counterintuitive if you haven’t studied probability, but maybe this example will help. A six-sided die suggests you should roll a 1-4 66% of the time. Now roll the die seven times (for seven World Cups). What is the probability of you ALWAYS rolling a 1-4 on your seven rolls? The answer is only 6% of the time.] In any case, that is just to get Mexico’s easiest win. The odds of Mexico winning its easiest game, and also getting appropriate results in other games makes it even less likely to happen in seven consecutive World Cups.  This is why the only other team to do it is Brazil, for which this might actually be a normal occurrence.

What about the odds of making it out of the Round of 16?  Having made it that far, Mexico’s odds of winning each R16 game ranged from 15.7% against Brazil in 2018 to a 61.6% against Bulgaria in 1994.  Having made it that far, the odds of losing every one of those games is 2.8%. Note that there are many different ways you can calculate the odds to win a given game, and the approach I’ve used is just one example.  The main point is that the odds of doing what Mexico has done (positive and negative) for seven consecutive World Cups is extremely unlikely, and while Mexico is lucky to have made it to the R16 for seven consecutive World Cups, they are just as unlucky to have never made it to the quarterfinals during that period.

Which brings us back to the question:

Is this our level?  Are we a top-16 team, but not strong enough to make it to quarterfinals?

I think the answer is clear. We are a top-16 team. We were lucky to make it to seven straight R16 games, but we were even unluckier to have missed on the quarterfinals.  Sergio Gonzalez’s tweet alludes to a more interesting set of questions that have started to surface about whether we have the capacity to become a team that doesn’t leave as much to luck, and therefore tilts the odds in our favor to make it past the R16 several times.

I think that if there’s a will, there’s a way.  There are several actions that could be put in place to make the path easier, and if you look around the Internet you’ll see some of them proposed, but that’s a story for another day.

Having done so, Mexico is unlucky to miss out on quarterfinals.

Joel Corona tweets under the @choulito handle, where he occasionally looks for answers to regular soccer questions using available data.