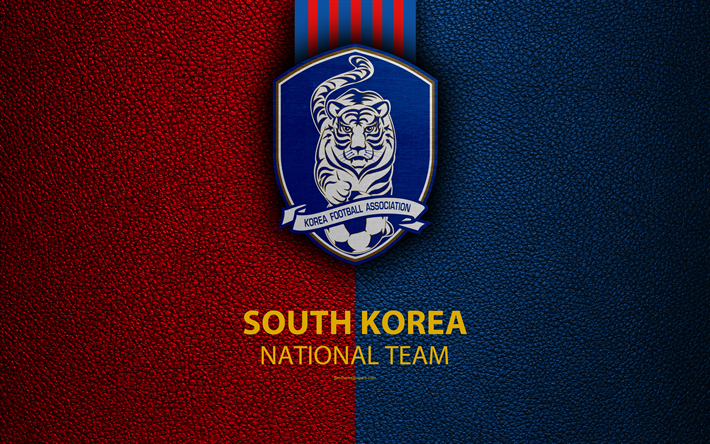 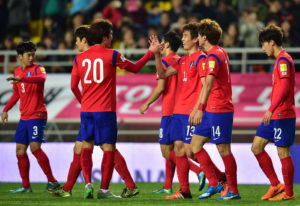 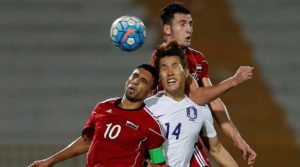 South Korea stumbled into Russia after a topsy-turvy qualifying campaign saw the team notch just four wins from 10 games. Having been paired with the likes of Iran, China, Uzbekistan, Syria and Qatar the “Taegeuk Warriors” were expected to qualify with ease. Instead, the Koreans failed to win on the road and struggled to outscore their opponents. After a 3-2 defeat to Qatar, and with Iran having secured qualification, Korean manager Uli Stielike was sacked with two games left of qualification and the team hanging on to second place by one point.  Korea’s poor form continued with back to back scoreless draws against Iran and Uzbekistan which proved to be good enough to clinch a ticket to Russia. 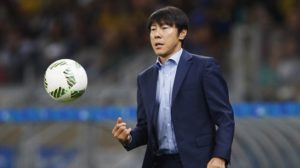 The 46-year-old former South Korean international replaced German Uli Stielike, who was sacked after a poor run of results that left the side’s 2018 World Cup qualification hopes in the balance. Shin had been part of the coaching staff for the national youth sides since 2015 and was in charge of the team that reached the last 16 of the recent under-20 World Cup on home soil. Shin also coached the Olympic side at the 2016 Rio Games where they reached the quarter-finals, and worked as an assistant to Stielike before taking over the under-20 team. The former Seongnam Ilhwa coach, who steered the club to the Asian Champions League title in 2010, will be making his World Cup debut on the sidelines. 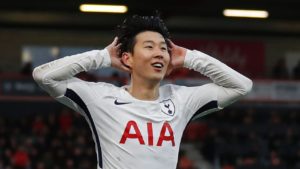 Son, also known as Sonaldo, has emerged as one of Asia’s top players since moving to Tottenham from Bayer Leverkusen in 2015, becoming an integral part of Mauricio Pochettino’s exciting and dynamic team over the last three seasons. The 25-year-old scored 12 times in 27 starts for Spurs in the past season as the north London club finished third in the Premier League. However, Son has yet to make a similar impact for his country. “Son still plays well for the national team, but when he plays for Tottenham there are many good players and opposing defenses are not only focusing on him,” said South Korea manager Shin Tae-Yong. “But when he plays for the national team, the opposition focuses on defending against him. Sometimes he has struggled to overcome that but now I think he’s doing well.” “But to become a big player, he has to overcome that barrier.” 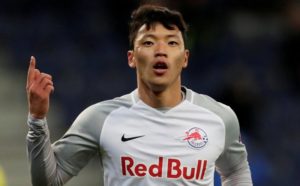 The 22-year-old striker who began his career with Pohang Steelers in his home country just finished his third season at Red Bull Salzburg, scoring 13 goals in all competitions, including in their remarkable Europa League quarter-final comeback against Lazio. Hwang now has 28 goals in 83 appearances for Salzburg, after joining from fellow Austrian side FC Liefering in January 2016. In his time in Austria, Hwang has won two League titles and two domestic cups, and this season has played a key role in Salzburg’s run to the Europa League semi-finals. It comes as no surprise that Hwang has been linked with the likes of Tottenham and Liverpool in the past and could potentially put himself in the shop window with good performances in Russia.

The only previous World Cup meeting between South Korea and Mexico was in 1998, with the Central Americans running out 3-1 winners in the group stages. And not much has changed for the Taegeuk Warriors who are once again are favorites to exit in the group stage. The best path to finishing second and advancing to the knockout rounds would have been by beating Sweden in their opening  match followed by a narrow-margin defeat against Germany, and hope Mexico get hammered by the defending world champions, opening the door for a goal-differential decision. That outlook is no longer unlikely as Mexico surprised the German’s and Korea lost to Sweden.  Korea best path is now in defeating the Tricolor.  “Mexico against Germany were very fast and skilled,” said Shin. “A very good, tough team. They will be a formidable opponent. We’ll analyse the game against Germany and try and find a way to deal with Mexico team.”