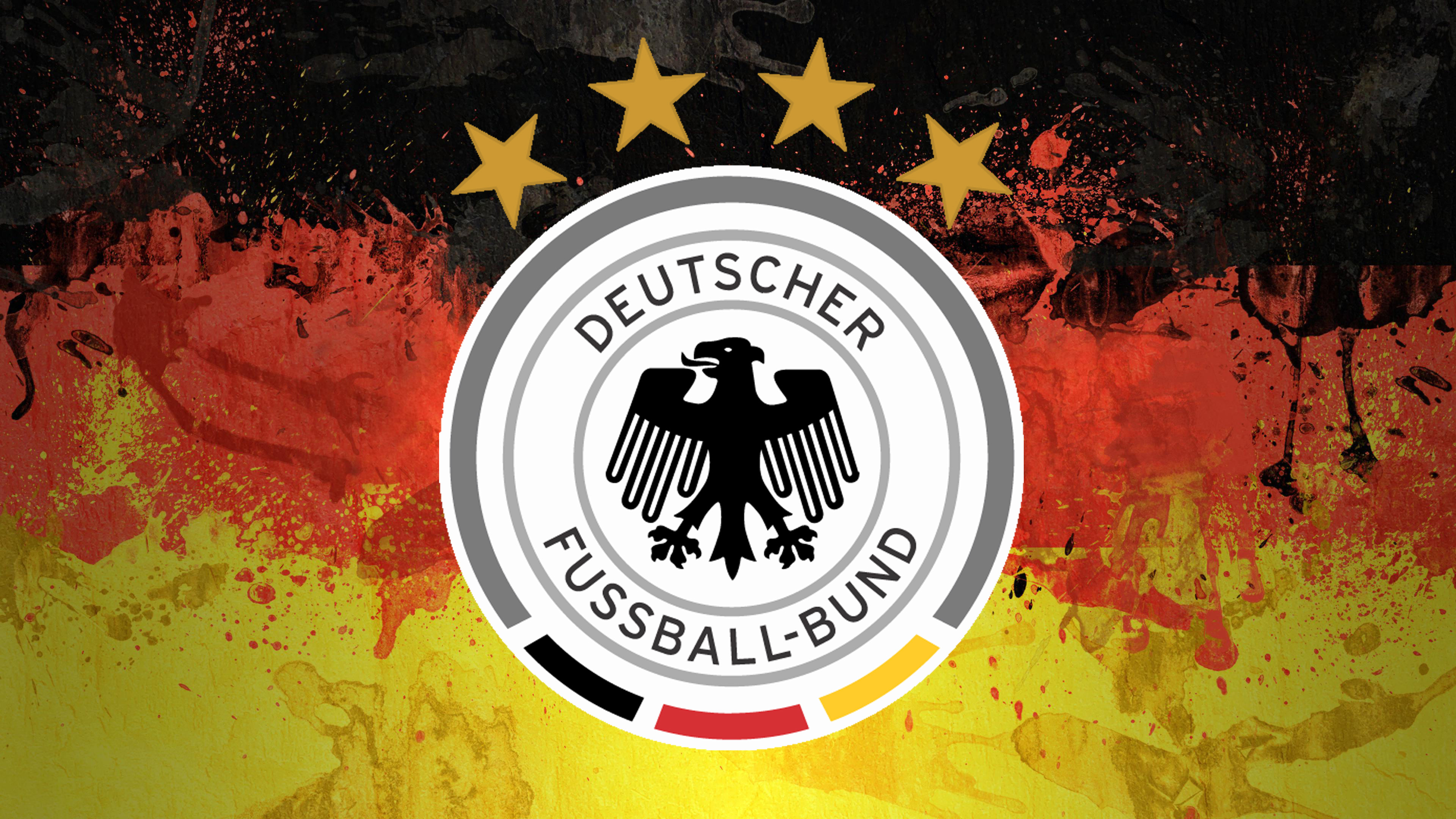 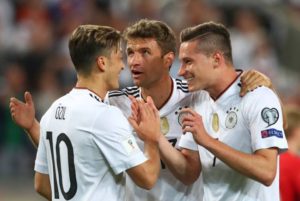 The reigning champions qualified to the World Cup by steamrolling their competition, winning all 10 of their UEFA group C games, scoring 43 goals and conceding only four. The down side? In a group that featured the likes of  San Marino, Azerbaijan, Norway, Czech Republic and Northern Ireland meant the German squad was rarely challenged.

Low has been involved with the national team since 2004 (first as an assistant and then head coach) and is now tasked with retaining the 2014 title. If he is successful, Die Mannschaft will be just the third team to win consecutive tournaments, joining Italy (1934, 1938) and Brazil (1958, 1962). After success of the 2014 World Cup, Low led Germany to the semifinals of the 2016 Euro Cup where they fell 2-0 to host team France. The Germans bounced back at the 2017 Confederations Cup, winning the tourney despite fielding an experimental squad. While expectations for Germany to retain the World Cup will be high, there is still great confidence in Löw. His contract has already been extended until the 2022 World Cup. 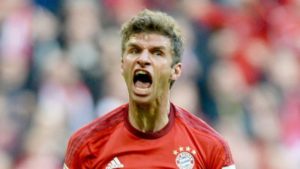 Known as “World Cup Muller,” after winning the Golden Boot in 2010 and Silver Boot in 2014, the Bayern Munich attacking midfielder has scored 5 goals in each of the previous two World Cup tournaments and is seven goals from becoming Germany’s all time leading goal scorer at the World Cup finals. “What he did at the World Cup, people don’t talk about it. They don’t talk about it, but they should talk about it. He plays the game the right way: he defends, he attacks, he controls the ball when he has to control it, he reverses when he has to reverse it. When he has to finish, he’ll finish,” said former France international Thierry Henry.

Who to look out for: Timo Werner 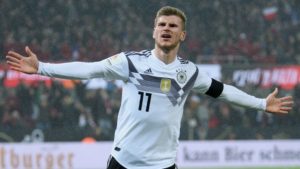 The Red Bull Leipzig upstart seems to have taken Muller’s limelight since breaking into the scene last year. Having scored 24 Bundesliga goals in the last two seasons and seven goals in 10 matches for Germany has turned Werner into the national team’s first choice striker. “He makes life extremely difficult for opposition defenders,” said head coach Low of the Leipzig striker. “He’s devastatingly quick on the counter. He’s not been part of the national team for long, but what he’s done already shows his class.” 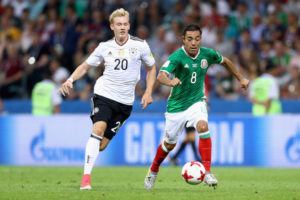 Germany are not only expected to finish atop Group F but also make a steady run to the semifinals with a good possibility of retaining the World Cup title. And Mexico has the unfortunate luck to be their first opponent. Both sides already met at the 2017 FIFA Confederations Cup with the Germans thoroughly outclassing the Tricolor 4-1. Another defeat looks to be in the cards for a Mexico side replete with injuries and players struggling to find their best form.

Not all is lost, however, as Mexico has shown great resilience in group play. This is a main reason why a ‘quinto partido’ has become an obsession for Mexico fans because the team has proven that they can match up against the best of them. Since the 94 World Cup El Tri has tied the likes of Italy, Holland, Brazil and even managed to beat France. So, getting a good result against the Germans is well within Mexico’s reach. It just remains to be seen in what shape the Tricolor reach the match in.