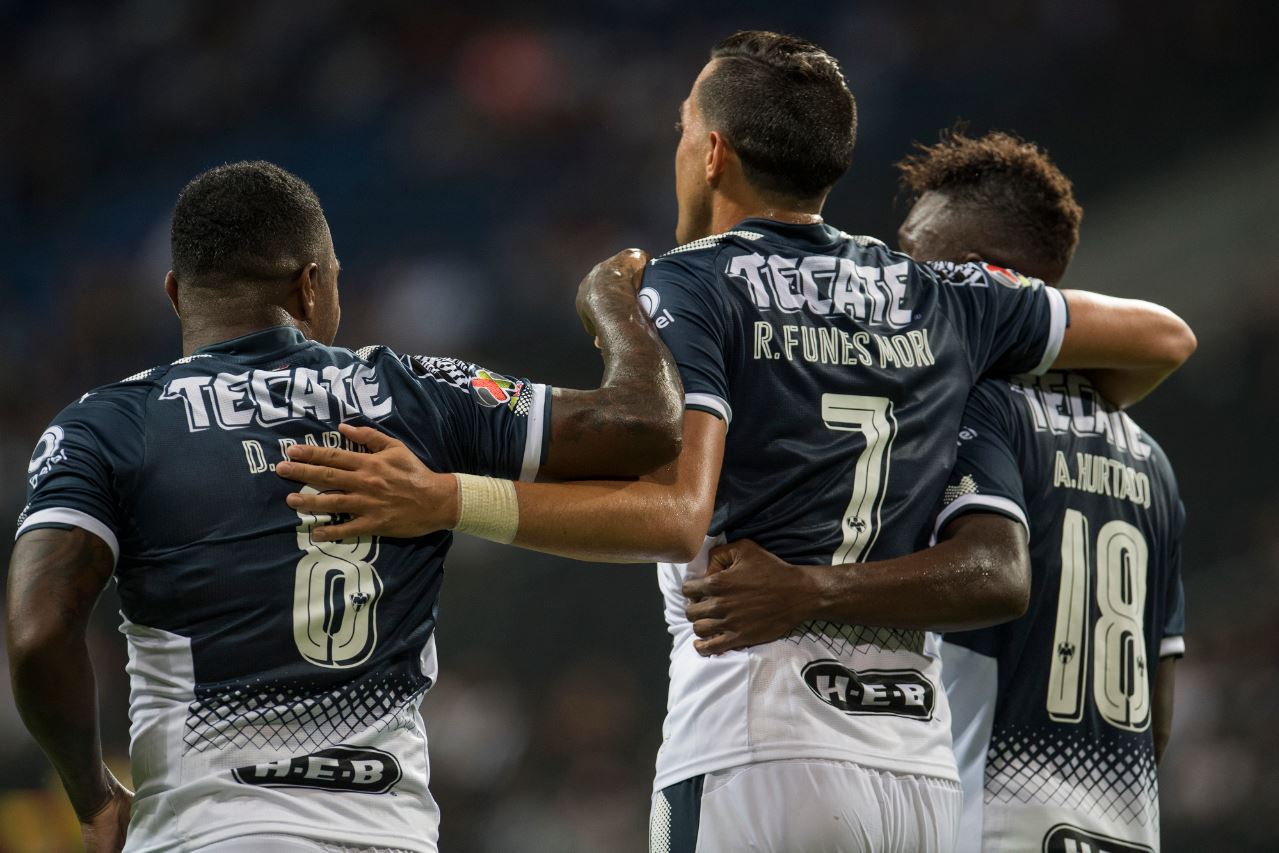 The Apertura 2017 season is winding down, and with that come the penultimate games of the season. In the Liga MX semifinals, Club America and Tigres UANL collide is not only a rematch of the Apertura 2016 final and the Apertura 2014 Liga MX finals, but also the 2015-16 CONCACAF Champions League final. In the other Liga MX semifinal, which starts on Thursday, November 30, title-favorites Monterrey take on Monarcas de Morelia.

And in Ascenso MX, the Apertura final takes place this weekend as fifth seeded, promotion-ineligible Alebrijes de Oaxaca and second seeded, promotion-eligible FC Juarez battle for the title. The title will automatically earn the winner a spot in a two-legged tie where the team can either earn promotion to Liga MX or $7M USD in prize money.

However, Alebrijes’ promotion ineligibility could change as the team has asked the Oaxaca government for funding to expand the team’s home ground to the required capacity to become promotion eligible, according to a report in AS Mexico.

(Note: Univision Deportes has rights to all games shown on Univision-TDN in Mexico, but it has been only showing the finals in the United States on its platforms, despite having a streaming platform that would be able to handle streaming-only events.)

Here is where you can watch all the action in the U.S. and elsewhere. All times are given in U.S. Eastern Standard Time (UTC -5).