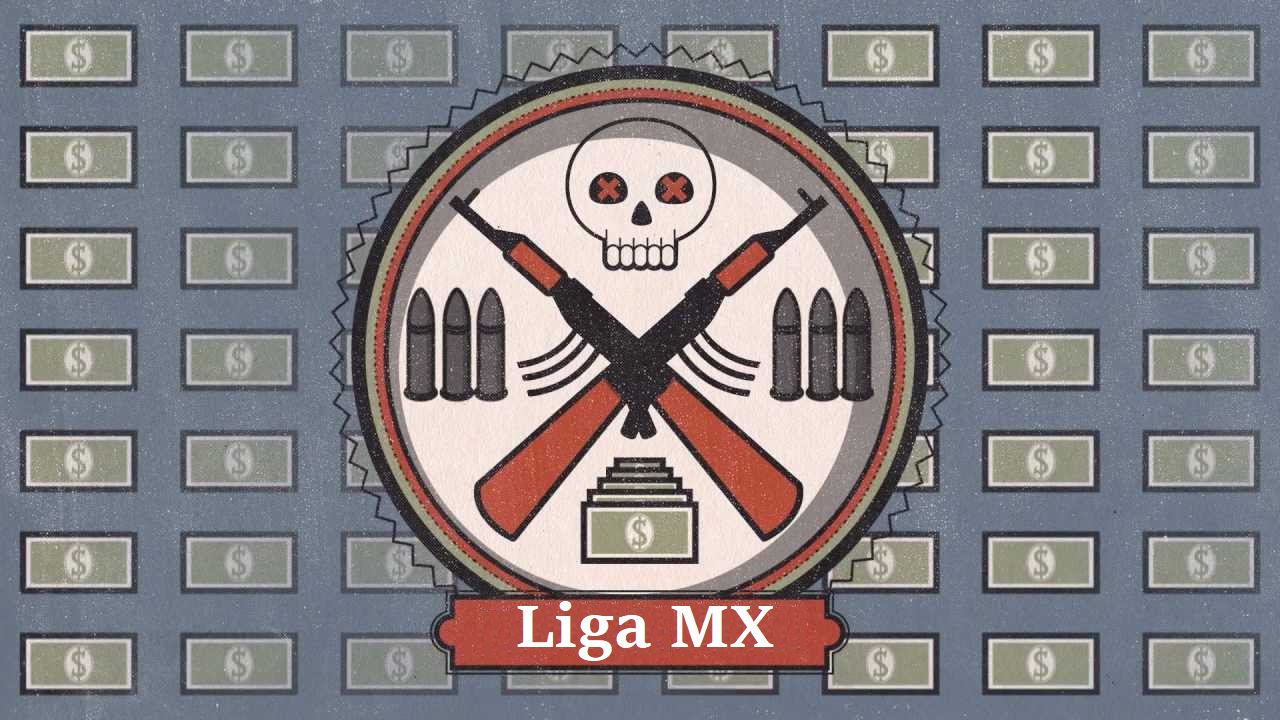 “I’m not mad, I’m proud of you. You took your first pinch like a man and learned the two greatest things in life; never rat on your friends and always keep your mouth shut.” – James Conway (Goodfellas)

It is said that Mexican Soccer is like a soap opera in that you can go without watching it for many years and when you return everything will be the same. If you are returning from a 20 year absence we can safely say that America and Chivas continue to compete for the major headlines, the Mexican national team is still trying to play a fifth game at the World Cup, Atlas still can’t win a league title and that drug cartels, like Japanese tentacle erotica, have penetrated the sanctity of Liga MX.

That Rafael Marquez was designated by the U.S. Department of the Treasury’s Office of Foreign Assets Control (OFAC) as a “front person” of alleged drug kingpin Raul Flores Hernandez’s trafficking enterprise comes at no surprise. Four years ago Jared Borgetti, one of the Mexican national team’s all time leading goal scorers, was at the birthday party of former Tijuana Cartel leader Francisco Arellano Felix and got to witness the murder of the retired drug kingpin by a gunman dressed as a clown. That is the closest one will get to witnessing a real life Game of Thrones style Red Wedding. That said, here are some of the more memorable and often forgotten moments of wiseguys using Mexican futbol to launder money:

The Failed One Million Dollar Getaway 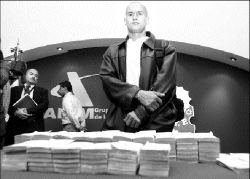 In 2003 former Necaxa midfielder Carlos Alvarez was detained at the Mexico City airport as he planed to board a plane headed for Medellin, Colombia with over one million U.S. dollars in cash. The 37 year old Colombian had been living in Mexico for the past four years and by his own account “the last two without being able to be contracted by a club.” Alvarez had been unfortunate to have been signaled out for inspection before boarding the flight. Upon opening his baggage airport security uncovered 22 packets, wrapped in carbon paper, filled with money.

Alvarez  was then questioned by the Federal Public Ministry and claimed to have been paid $3,500 dollars by an unknown person, also of Colombian heritage, whom he met at a restaurant and whose name he did not remember to transport the money to Medellin and deliver it to ‘El Negro’ to receive an additional $50,000 for completing the delivery. Alvarez did not pass go and he did not collect his full payment instead earning five years in prison. As for the mysterious Negro he could very well be Jorge Mario Rios Laverde, member of the Norte Valle Colombian Cartel, who worked as a soccer agent for “Promotora Internacional Fut Soccer” which represented Alvarez. According to the U.S. Drug Enforcement Agency between 2003 and 2006 Alvarez had been investing in Mexican soccer clubs Necaxa, Santos, Puebla and the now defunct Salamanca.

Come Fly With Me 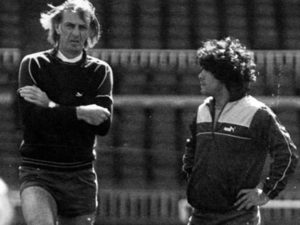 The 2005-06 Liga de Ascenso promotion play off was between F.C. Puebla and Gallos Blancos of Queretaro. Puebla’s then owner Emilio Maurer decided to hire the services of Argentine legend Cesar Luis Menotti to coach the team in the home and home playoff series. Also involved in Puebla’s quest for promotion was Guillermo Lara owner of Promotora Internacional Fut Soccer. Before the final Maurer flew his entire squad to Buenos Aires to train under the Argentine’s guidance. One can only guess now how many of those players were carrying carbon paper wrapped packets. Regardless, Puebla lost their home game 2-1 and were later humiliated 3-0 in the second-leg which earned Queretaro promotion to the Mexican first division.

This was quite the turn around for the ‘White Roosters’ who two years prior had been dissolved by the Mexican Football Federation [FMF] which stated that the club, along with Irapuato F.C., did not have the finances to maintain a first division team. Ironically, the U.S. State Department claimed that Jose Tirso Martinez [the main investor of both disenfranchised clubs]  between 2000-2003 had transported 76 tons of cocaine into the United States. In an effort to cleanse the league the FMF banned Martinez from reviving the franchise for being investigated by Mexico’s Attorney General of the Republic [PGR] for money laundering. Martinez has also been linked to Geovanni Availa aka Paul Solorzano an associate of Lara.

The Banker with the Heart of Gold 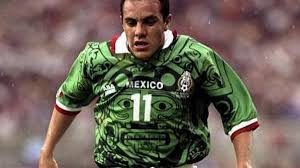 Jorge Lankenau might have been a corrupt banker and businessman, who was arrested in 1997 on fraud and tax evasion charges for shifting $179 million to the Cayman Islands and Paraguay, but he still managed to leave a legacy in Mexican futbol. Lankenau who bought Club de Futbol Monterrey in 1991 revolutionized the marketing of soccer in Mexico by intensely advertising around the stadium to draw fans and turning his team into the first to allow ads to appear on players’ jerseys.

Granted many Liga MX kits then began to resemble NASCAR uniforms but Lankenau was also indirectly responsible for one of the national team’s most sought after jerseys: the WC France 98 kit. This was possible because Lankenau owned ABA Sport which is currently run by his son Jorge Jr. Last but not least Mr Lankenau was the majority shareholder of Banco Confia which used to launder money for the Cali cartel of Colombia and the Juarez cartel of Mexico. After finding this out those white stripes in the Rayado’s jersey seem to take a whole new meaning.

In the end, there is no end…