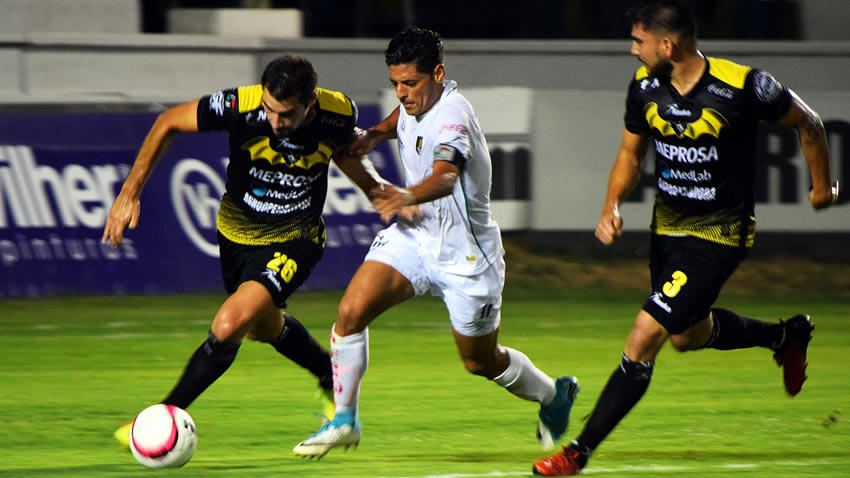 In a press release published both on its site and in Sports Business Journal, international sports media agency MP & Silva acquired a joint share of the U.S. television rights for seven Ascenso MX teams, along with Baral LLC, for the next four seasons.

MP & Silva work with networks to help them obtain rights to international matches. Their rights in the United States include the likes of BeIN Sports, Eleven Sports, Fox Sports/Fox Deportes, and ESPN. Internationally they have worked with both pay TV (cable) and free networks like iTV, Star Sports, as well as the entities shown internationally who were already mentioned.

MP & Silva does not have its own network where it shows games. The games could initially translate to more games appearing on Miami-based GolTV, who have shown Ascenso games since 2011. The network had the rights to home matches of Loros UDC, Venados, and Dorados during the 2016-17 season and showed up to 2 matches per weekend live.

[This article is a summery of a news release on MP & Silva’s own site.]