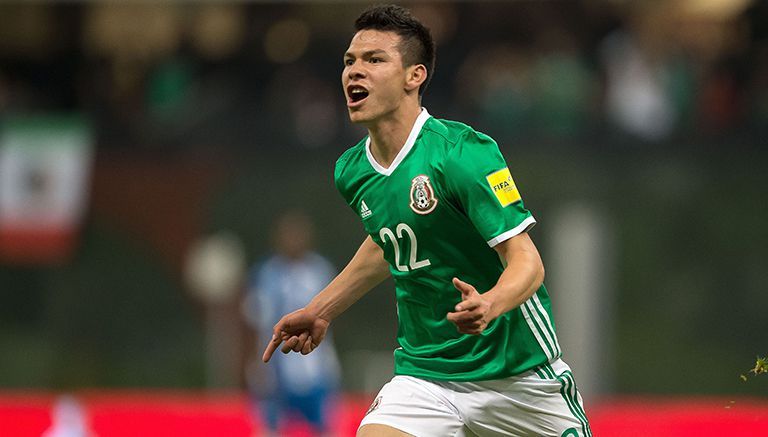 The Confederations Cup is done, the transfer is completed and Mexican striker Hirving ‘Chucky’ Lozano has at least arrived to Eindhoven. Given the kind of treatment the Dutch club gave to fellow teammates and former PSV players Andres Guardado and Hector Moreno, the reception of ‘Chucky’ has been nothing but warm.

So much so that PSV has taken to following Lozano’s first days at the club with multiple posts on their twitter account.

His training and getting to meet new teammates.

The former Pachuca player might be a while away from home but it seems as though he’s going to fit in quite well.

‘Tecatito’ Opens Up About His Surprise Depature: “I Apologize to Mexico”
Mexicans Abroad: ‘Chicharito’ Agrees to Deal With West Ham
To Top