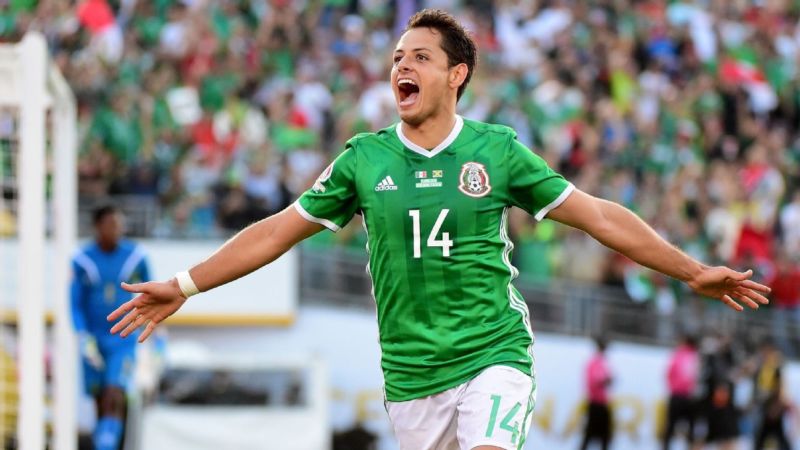 One of the summer’s worst kept secrets has finally been confirmed. Mexican striker Javier ‘Chicharito’ Hernandez has agreed to a deal with English club West Ham United to transfer from Bayer Leverkusen.

Hernandez with fly to London within the next couple of days to finalize the agreement as well as undergo a medical evaluation for the club.

After starting his club career with Chivas in Guadalajara, ‘Chicharito’ played in the English Premiere League with Manchester United starting back in 2010. He scored 59 goals in 157 appearances with the club. He also played with Real Madrid for 2014-2015 on loan before being transferred to Leverkusen.

During a friendly against Croatia in May, Hernandez became Mexico’s all-time leading goal-scorer for his country and will likely be a beneficial addition to West Ham after numerous attempts by the club this summer to buy potential strikers.
Pending the completion of all the formalities, ‘Chicharito’ could be making his possible debut for West Ham against his former club Manchester United on August 13th.