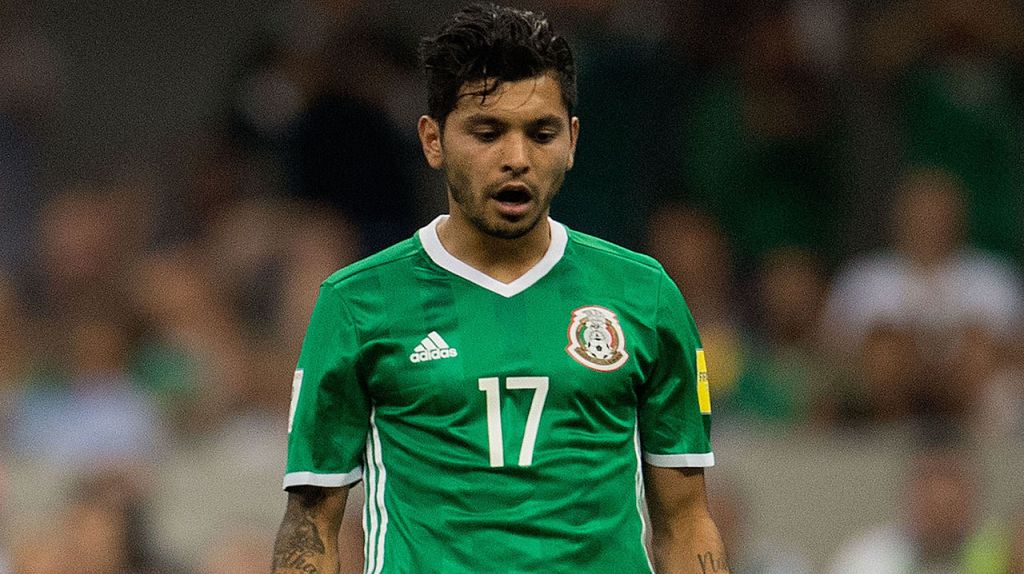 Mexican player Jesus ‘Tecatito’ Corona has finally decided to speak to the media and answer questions regarding his departure from the Mexican National Team. During a press conference leading up to the US-Mexico match back on June 11th, coach Juan Carlos Osorio started off with breaking news: Tecatito would not be joining the team for the game against the US and would not participate in the Confederations Cup in Russia.

Speculation began to arise regarding the reason for Tecatito’s departure and he remained in silence for the rest of June. However, on Wednesday afternoon, Corona decided to go on air with Marco Claro MVS and was asked immediately about his absence.

“I did not go [to Confederations Cup] for familial reasons and I have answered that way to all who ask me,” the Mexican player stated. “It’s a personal reason that I will not say to anyone and I hope everyone will respect my privacy. There’s been a lot of rumors spread, some people have said things that they should apologize for but if they don’t that’s fine. I’ve arrived to Porto and I feel relaxed.”

There was a tone of remorse from the player, particularly to those who counted on him. “The only thing I can really say is I’m sorry to my teammates,” he continued. “I’m sorry to the Profe Osorio. It was nothing more than my mental stability. I couldn’t be there [with the team] and as much as I wanted to play and go to the Confederations Cup, I knew I couldn’t. I apologize Mexico, it is always with pride that I represent my country… only this time I couldn’t.”

‘Tecatito’ went on to say he took the time off to go on vacation with his family and was happy to spend some quality time with them before he was made his return to Porto.

When asked about how his teammates took the news he was leaving so abruptly, he explained they were all very understanding. “I’m grateful for them. They are my close personal colleagues and my family.”

As for the tournament he missed, ‘Tecatito’ admitted he did in fact watch Mexico’s matches and gave his thoughts on the overall performance. “I saw a team that was incredibly competitive. Clearly the objective was not met but the team has some talent players and they showed strength throughout the tournament. Most importantly, they showed unity as a team and including me, I know how big of a goal that is.”

‘Tecatito’ ended the interview by stating that although he has not formally talked the Mexican soccer federation or Juan Carlos Osorio himself, he would be ready to return to the team from here on out.

It’s unclear when exactly his return with El Tri will be but for Porto, Corona stated he is excited to start the season and get ready for the UEFA Champions League in September.

There seems to be more questions than answers coming out of this interview but whatever caused the departure, it seems as though ‘Tecatito’ Corona is ready to focus on soccer again.

Porto will play a preseason match against Cruz Azul on July 18th.