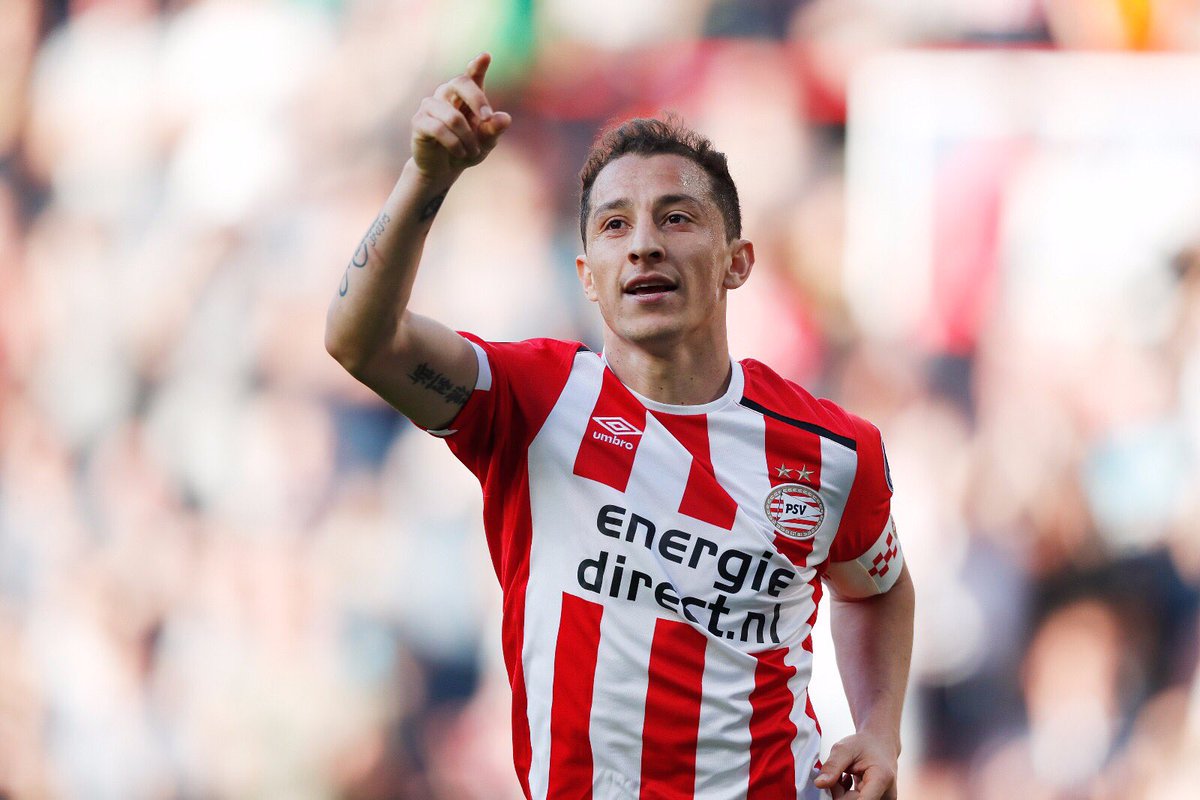 There are Mexicans coming to Europe from Mexico but there’s also Mexicans going from one European country to the next. Here’s the latest news for our Mexicans Abroad:

After numerous days of speculation and rumors, Spanish club Real Betis at last confirmed the transfer of Mexican midfielder Andres Guardado and his return to La Liga in grand fashion (his last two teams in La Liga were Deportivo de la Coruna and Valencia):

Welcome back to La Liga!#MexicansAbroad

The transfer price has reportedly been stated at €2 million to PSV for Guardado and his contract with Real Betis will run until 2020.

Both the club and the player parted ways on good terms. Guardado went to social media to express his gratitude, stating: “There are not enough words for me to thank you all — the way you have made me feel throughout these three wonderful years, since the moment I got to Eindhoven.”

PSV reciprocated the senitment my sharing a thoughtful video praising the player:

Via @PSV, a goodbye video for the Mex midfielder #MexicansAbroad

Ochoa to Standard Liege in Belgium

Mexico goalkeeper Guillermo Ochoa has been linked with Belgian club Standard Liège and will join them next season, transferring him out Spain and current club Granada who had just been relegated from La Liga last season.

Breaking: Guillermo Ochoa will play for Standard Liège in the Belgium league next season. #MexicansAbroad pic.twitter.com/UXH546brVf

Mexicans Abroad: Two more Mexicans heading to Europe!
‘Tecatito’ Opens Up About His Surprise Depature: “I Apologize to Mexico”
To Top