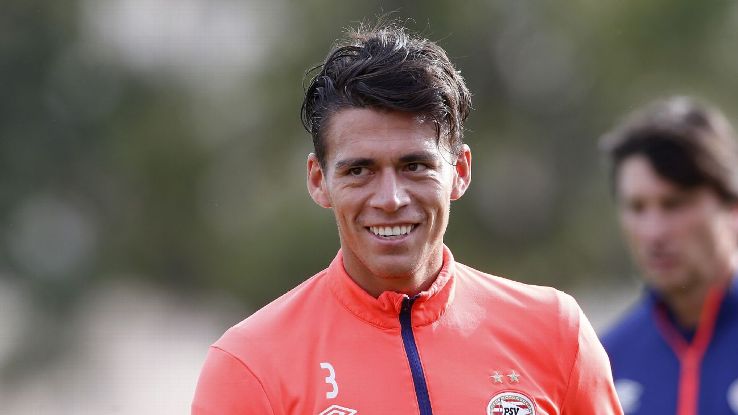 The former PSV Eindhoven defender will now be playing with AS Roma and has signed a contract with the team until 2021.

First signing of the summer: Done ✅

Moreno is not the only newest addition to the team. Roma just announced Eusebio Di Francesco as the club’s new head coach. Alongside Monchi, who signed as the team’s new sporting director back in April, Roma will start the next season with a wave of fresh contributors.

While Moreno is arriving to Italy, Mexican defender Carlos Salcedo is leaving club Fiorentina and joining international teammate Marco Fabian in Germany at Eintracht Frankfurt on an intial loan with an option to buy.

Salcedo was originally with Chivas Guadalajara back in 2015 before his move to Fiorentina.

Hector Moreno and Carlos Salcedo are currently in Russia for the Confederations Cup tournament starting on June 17th.

#GioWatch: Gio Gets A Brace in Another Away Win for the LA Galaxy
Will Hirving “Chucky” Lozano Make it at PSV?
To Top