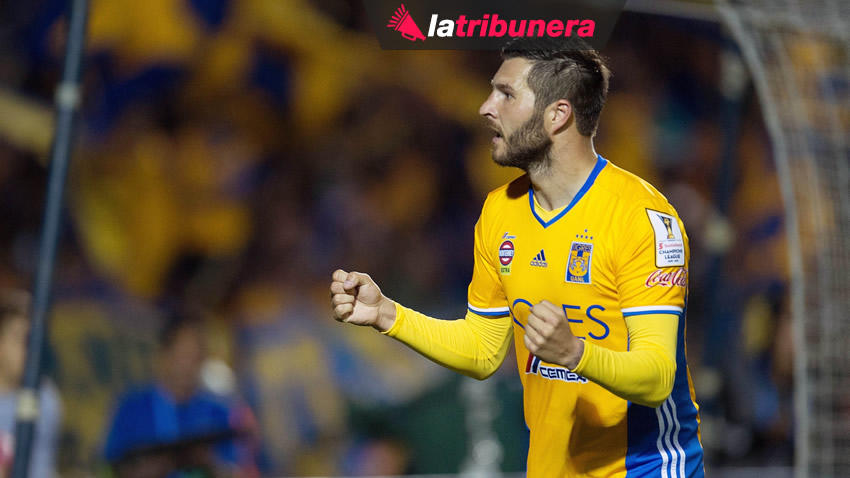 After the last international break of the season, teams get back into action to face off in what will be a pivotal eleventh game. Sixth place through 13th place are only separated by three points at the start of the round, and Veracruz have an opportunity on Friday to climb out of the relegation zone when they host Cruz Azul at the Luis Pirata Fuente.

Several of the teams in the middle of the table also have an opportunity to inch their way closer to the top of the table through each other–including Chiapas and Pumas UNAM when they face each other, and Santos Laguna vs Queretaro.  In what could be a featured match of the week, Club America will look to extend a modest three-match unbeaten streak when they host second place Monterrey.

Jornada 15 of the Ascenso MX Clausura also happens this week. In the featured match of the week, now safe Venados look to take out the red hot Coras FC in Merida. However, Jornada 15 could also present the conclusion of the relegation race. If bottom side Loros UDC fail to win and Tampico Madero does not get a worse result than Los Loros, Loros are mathematically relegated to the Liga Premier de Ascenso for the 2017-18 season.

(Jornada 10, the round that was suspended due to the referees’ strike, will take place during the midweek period from April 11 to April 13.)

Here is where you can watch the action this week. All times are in Eastern DST, and Mexico switches to Daylight Savings Time on Sunday, April 2.