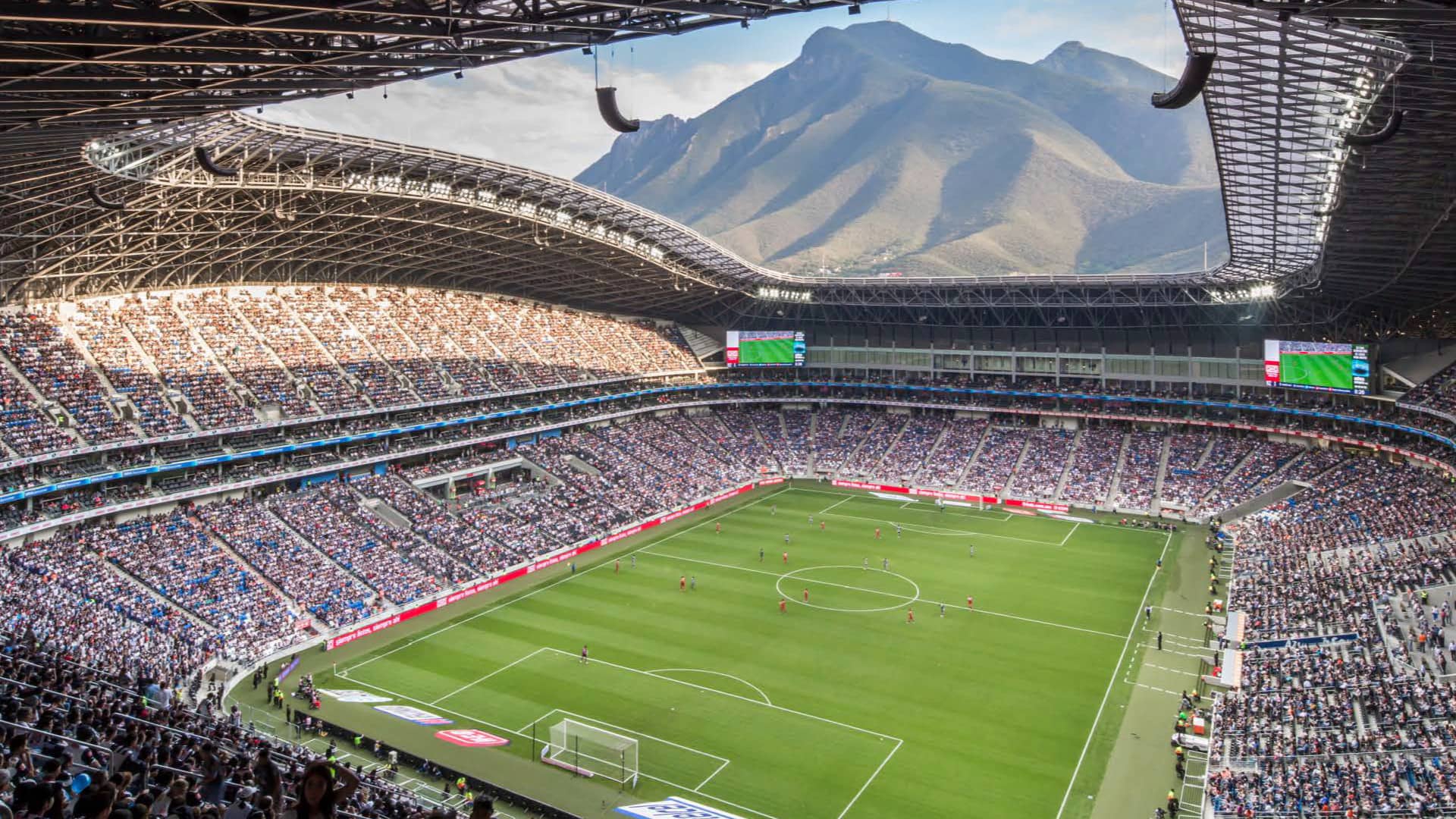 Attendance figures are always interesting to look at. They give a fantastic indication of the size of clubs, and leagues as a whole. Attendances can also give an indication of how pleased fans are recent performances. A tweet from Hora de Futbol (@andresn) shows the average attendances for each Liga MX side this Clausura, as well as the average percentage of stadium capacity filled. The tweet is shown below.

More proof that Monterrey is a major football city

The growth of Monterrey in the football world has been rapid in recent years. The city’s two major clubs; Rayados and Tigres, only won three Liga MX titles between themselves in the previous millennium. Since then, the pair have won Mexico’s top flight six times, with Los Rayados also lifting the CONCACAF Champions League on three occasions, and Tigres making it to the final of the Copa Libertadores in 2015.

Support for Rayados and Tigres is remarkable. As the table shows, Rayados almost sell-out their new Estadio BBVA Bancomer each week, and currently have the highest average attendance in Liga MX. Meanwhile, Tigres fans consistently pack-out El Volcán, regularly “invade” other teams with huge numbers of fans, and are looking to build a new ground. Despite Mexico City having a larger population and five more games this Clausura, the city of Monterrey has attracted 37,568 more Liga MX fans during 2017.

These figures help to back up the belief that Liga MX is a strong global league, which was the topic of a recent FutMexNation study. During the 2015-16 season, Liga MX was the 4th most attended football league in the world, and numbers have remained high this campaign. No club can boast an average attendance above 50,000, but spectator numbers at lower end clubs impress.

Very few nations are able to boast as many well-supported clubs as Mexico can, which is a large factor in creating the parity that makes Liga MX so exciting.

Historically, there was a concept within Mexican football of the four ‘grandes‘; Chivas, América, Pumas and Cruz Azul. It would be hard to argue that this concept still exists today. Assessing number of titles, recent league performances, financial clout and ability of current playing squads contradicts the belief of these four teams sticking out as being the largest in Mexico. As does attendance this season.

The four ‘grandes‘ sit 4th, 5th, 6th and 15th on the average attendance chart this Clausura, and they do even worse when assessing percentage of stadium capacity filled. Chivas have performed best on this front, sitting 9th on the list; with Pumas 12th, Cruz Azul 16th and América 17th. 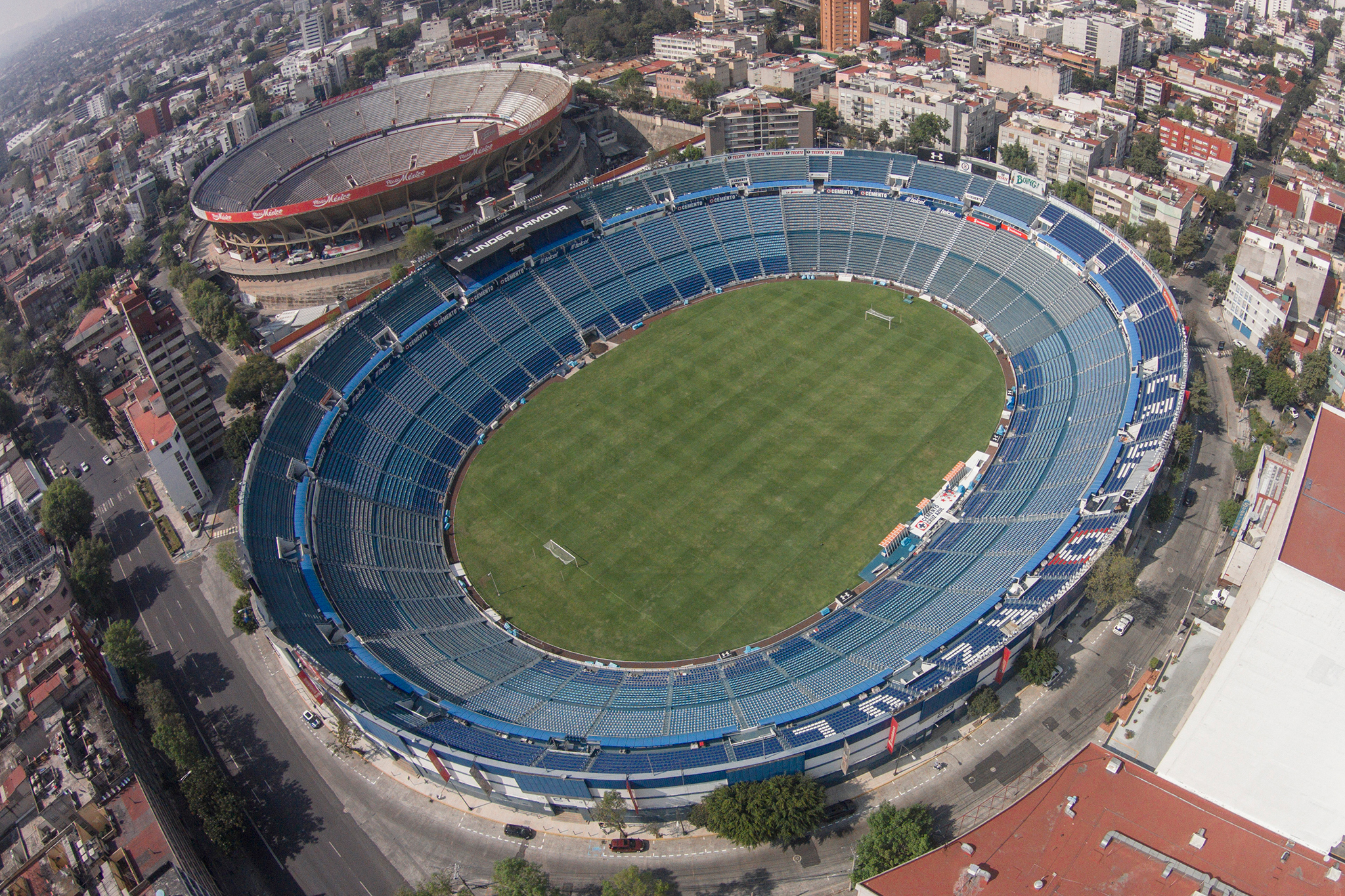 Cruz Azul could soon be leaving Estadio Azul. A modern stadium could help to boost attendances, which have been weak recently.

Only two stadiums are less than 50% full on average

Club América’s Estadio Azteca and Puebla’s Estadio Cuauhtémoc are the least full stadiums percentage wise this Clausura. Both clubs have recently been performing below expectations, which is perhaps the reason behind the small crowds.

América may well see an increase in average attendance during the rest of the season though. Las Águilas have picked up their form lately, including that dramatic Clásico Capitalino victory, and play five of their remaining seven Liga MX games at home, with the possibility of liguilla to come.

Tijuana celebrated their ten year anniversary in January this year. When the club was formed, Estadio Caliente had a capacity of just 13,333. Today it can hold 27,333 people, and has been 98% sold-out this Clausura.

The ability of Tijuana to become major players in Mexican football and develop a strong fan base in such a short space of time is very impressive. When developments are completed, Estadio Caliente will hold an extra 6,000 spectators, but if Tijuana continue to have success on and off the field, a further increase may be required.