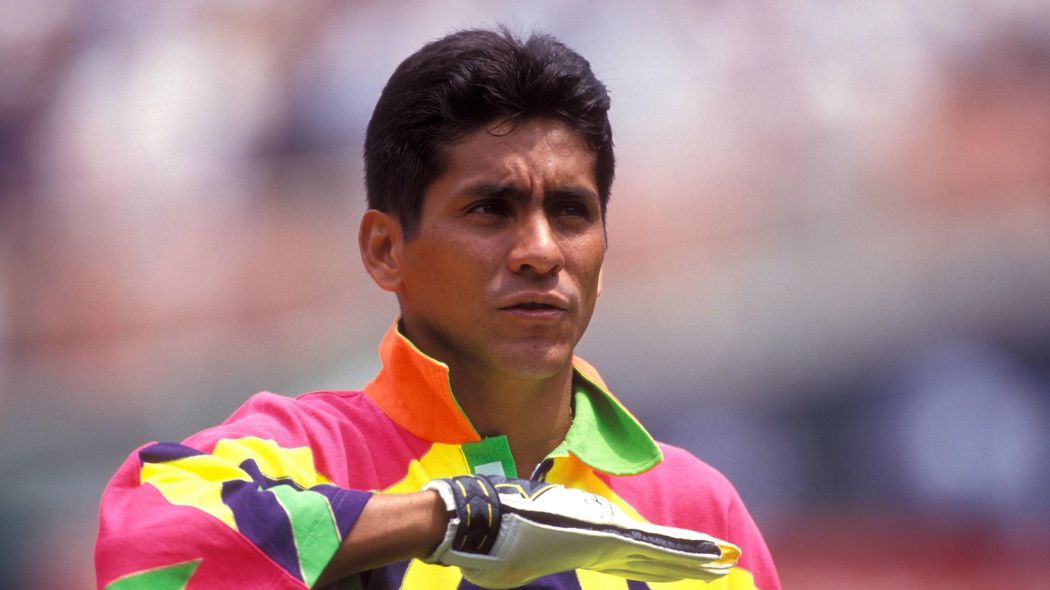 Ten former Mexico internationals will take part in a brand-new tournament in London this summer. Mexico are one of 12 nations competing in the first ever Star Sixes, which will take place at London’s iconic O2 arena from the 13th to the 16th of July.

The 12 national sides taking part in Star Sixes are made up of retired footballers, with every player an ex-international. Roberto Carlos, Michael Ballack, Steven Gerrard, Carles Puyol, Robert Pires and Deco are just some of the legends to have announced their participation in the competition.

The format is six-a-side, with three groups of four teams. A single round-robin will take place during the group stage, with matches lasting 20 minutes.

Out of each group, the top two and two best 3rd placed teams will progress to the quarter-finals. A straight knock-out competition follows, with games 30 minutes in length, and penalties used to decide matches which end level at full-time.

The draw for the tournament, which was made by the Star Sixes broadcaster, Sky Sports (UK and Ireland), is shown below.

Mexico will face plenty of stars from England, Spain and Scotland, but have named a strong squad themselves, boasting a remarkable 569 caps between them. Here’s El Tri’s ten representatives for the 2017 Star Sixes tournament: 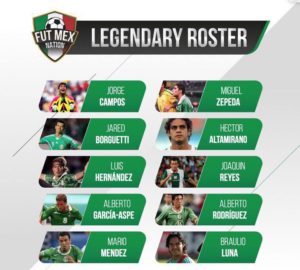 With a host of former stars, from Mexico and beyond, a superb venue and an interesting format, the first Star Sixes competition should prove highly entertaining. Hopefully FutMexNation president Jorge Campos can lead El Tri to victory!