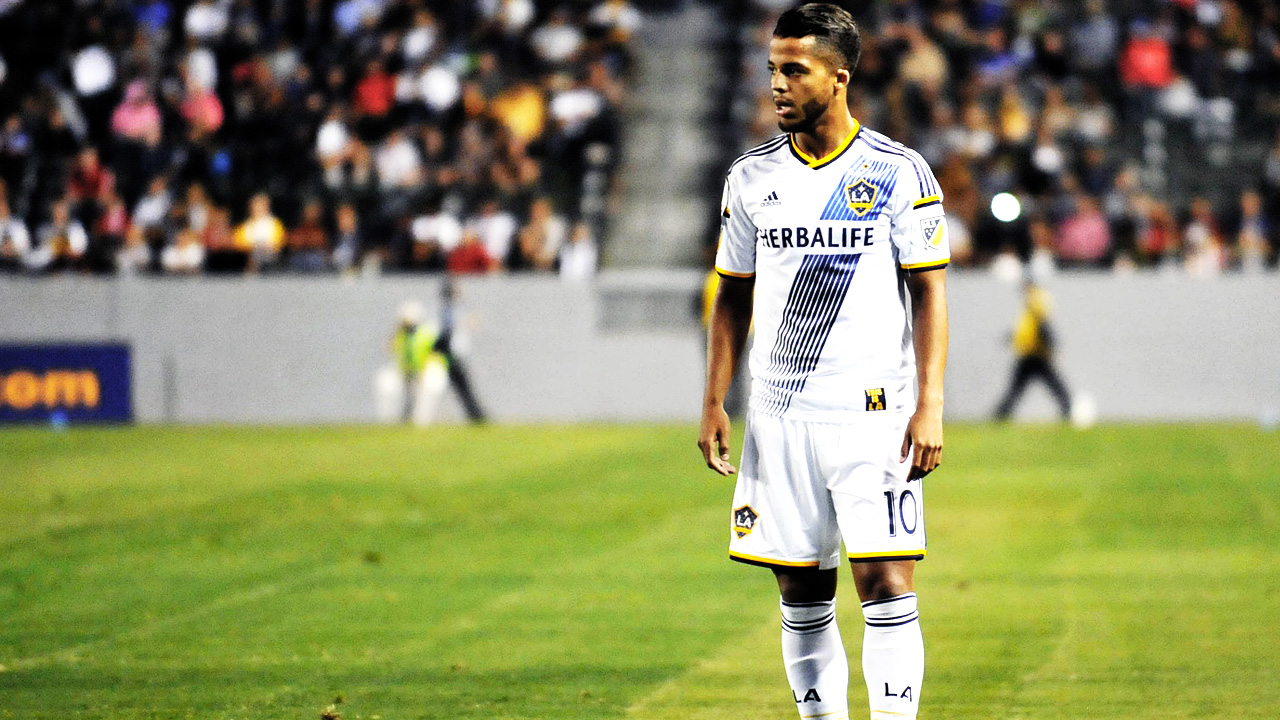 LA Galaxy’s match against the Portland Timbers saw striker Giovani Dos Santos make an early exit at the half due to a hamstring injury.

Before Sunday’s game, one thing was clear following the FC Dallas match: LA Galaxy might be lacking experience, but Gio could still score goals. His leadership would still be needed. LA Galaxy would go into this game with zero points while the Portland Timbers had rightfully earned their three points in their 5-1 win against Minnesota United on March 3rd. Whatever had happened last week for the Galaxy defense would have to be fixed quickly against an aggressive Timbers squad.

Unfortunately for the LA Galaxy, the Portland Timbers started off strong and in the 7th minute of play, off a bad attacking play from the home team, the Timbers were able to execute a counterattack in a few passes to gain the lead. The LA Galaxy was down 1-0 and would need to fix things quickly. But bad luck continued in the first half. In the 30th minute, defender Jelle Van Damme was given his first yellow off a strong tackle. Then, just three minutes later, off a very questionable dive from Portland’s Guzman, Van Damme was given a second yellow and sent out of the game.

All throughout this misfortunate, Gio lacked his usual pace. During a short water break, he spoke to one of the trainers. He didn’t seem okay. He kept walking around the field in between plays, stretching and touching his right leg. Something was wrong. But when Jelle Van Damme was sent off, he could not risk asking for a sub. Even when Boetang began warming up in the last minutes of the first half, Gio persisted. He tried to take a more profound leadership role with Van Damme off the field. He started giving more directions, guiding his teammates to make more effective passes. But the chemistry between him and fellow striker McBean was not clicking. Couple that with his leg, not much came execution was made from the LA Galaxy.

The whistle blew for the half and once again the team was losing.

Giovani Dos Santos was subbed out of the match just before the start of the second half and Emmanuel Boetang took his spot for the remainder of the game.

During the post-game conference, LA Galaxy Coach Curt Onalfo stated that Gio has a “light hamstring injury” and that his recovery would be “day-to-day.”

On March 15th, an update was announced stating Gio would likely miss the match against Real Salt Lake on March 18th.

Gio Dos Santos out for away match against Real Salt Lake. Coach Curt Onalfo stating his condition is “day to day.” #GioWatch https://t.co/1qysDKbWcA

Gio Dos Santos’ will most likely result in his missing the qualifiers on March 24th and March 28th. And will leave the LA Galaxy without a leader up front.