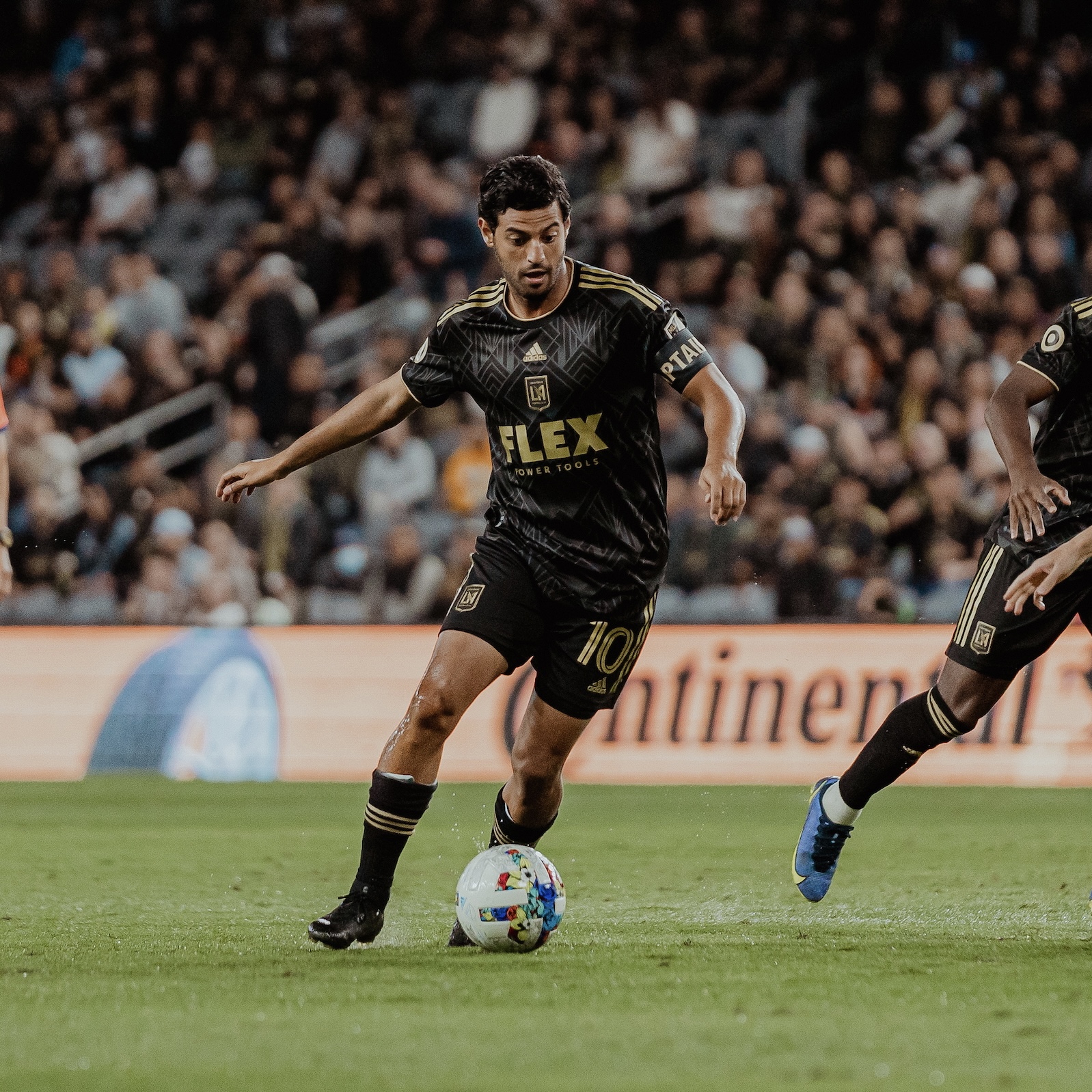 Many teams played their stars in the second half, in hopes of keeping them fresh for a two-match week. It affected some teams more than others. Lets get into it.

The Los Angeles Galaxy lost 3-0 to the Houston Dynamo. It was the second straight game they gave up three goals at home.

Chicharito came into the game in the 59th minute and had only one shot on goal.  Efraín Álvarez, who played the entire game, had two shots on target. Julian Araujo did not play.

The Galaxy have dropped to fifth place in the West with 20 points. They play LAFC in the U.S. Open Cup Wednesday, May 25 and Austin FC at home Sunday, May 29.

Carlos Vela and LAFC beat the Columbus Crew 2-0 on the road. Carlos Vela played just the second half and scored in the 62nd minute. It was his second straight game with a goal and his sixth goal of the season.

LAFC remains in first place in the West with 26 points and will play the LA Galaxy in the U.S. Open Cup Wednesday, May 25 and the San Jose Quakes Saturday, May 28.

Javier ‘Chofis’ Lopez made his first appearance since March 12, playing 22 minutes off the bench. He had a single shot in the game as the Quakes tied Sporting Kansas City 1-1. The Quakes are 11th in the West with 14 points. They play Sacramento Republic FC in the U.S. Open Cup Wednesday, May 25th and LAFC, Saturday, May 28.

Ochoa Out
David Ochoa was not featured in the lineup and is still awaiting his MLS regular season debut in 2022. Real Salt Lake are fourth in the West with 22 points and play the Houston Dynamo Saturday, May 28.