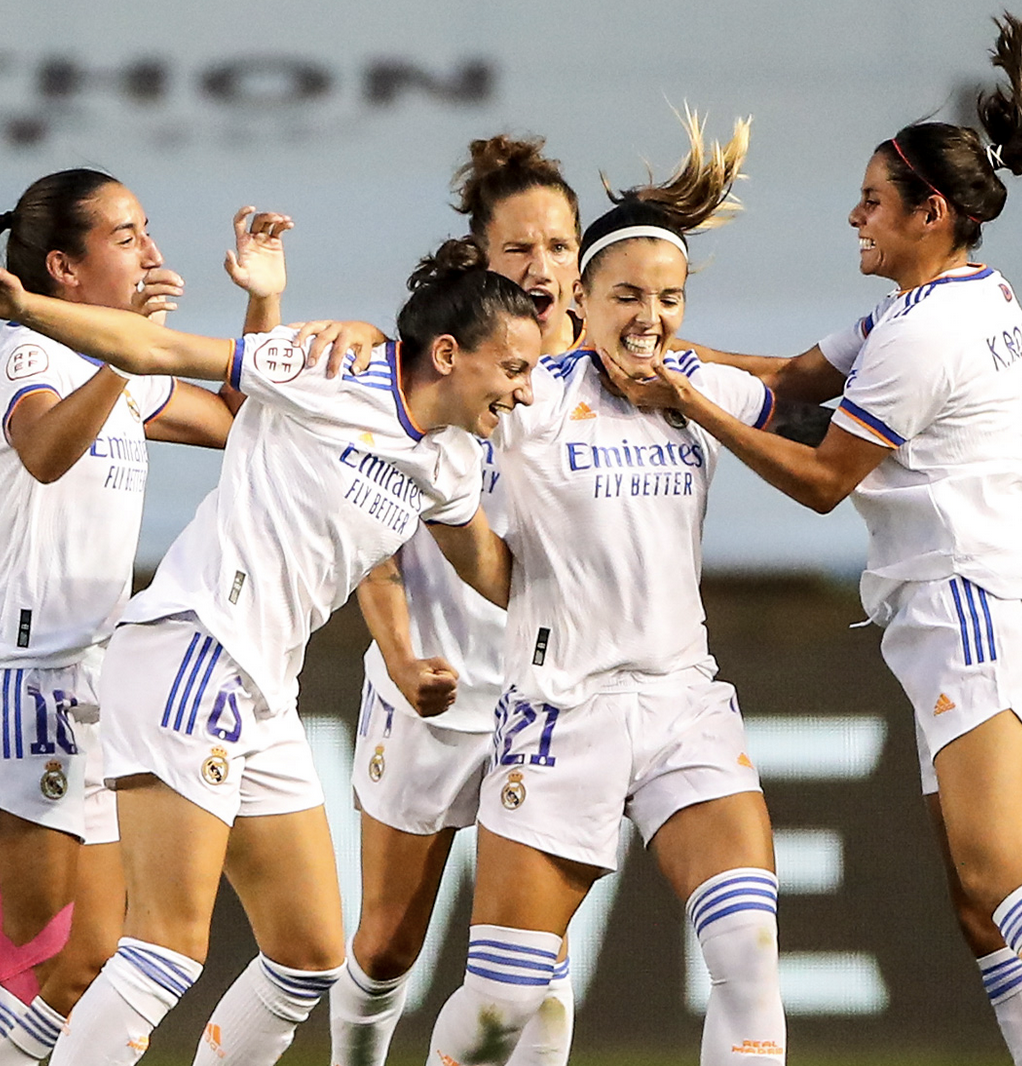 The Mexicanas Abroad got a lot of attention from the Mexican National Team, as Mónica Vergara included a return to the team by Bri Campos (Vittsjö GIK) and first-time callups for Myra Delgadillo (SC Braga) and Anika Rodríguez (PSV) in her latest roster for the friendly against Colombia. Naturally, Emily Alvarado (Stade de Reims), Jimena López (OL Reign), Karina Rodríguez (Washington Spirit), and Kenti Robles (Real Madrid) were included on the roster. Robles will also be playing in the UEFA Women’s Champions League (UWCL) knockout round after her Real Madrid side beat Manchester City to advance.

Daniella Diaz was not on the gameday roster as Brøndby IF beat Nordsjælland 2-1 on Sunday, September 5th. Brøndby sits in third place with 10 points, five points behind first place Køge. Their next match is Saturday, September 11th against Fortuna Hjørring.

Anika Rodríguez and PSV (as well as the rest of the Eredivisie Vrouwen) had the week off. They’ll return on Sunday, September 12th as they visit Excelsior.

Myra Delgadillo played all 90 minutes and scored two goals as SC Braga thrashed Gil Vicente 10-0 on Saturday, September 4th. Braga’s next match is on Sunday, September 26th when they go on the road to face FC Famalicão.

Kenti Robles subbed on in the 52nd minute for Lucía Rodríguez during Real Madrid’s 4-0 loss to Levante to open the Liga Iberdrola season on Sunday, September 5th, however Robles played all 90 minutes as Real Madrid beat Manchester City in UWCL play 1-0 to advance to the knockout stage 2-1 on aggregate on Wednesday, September 8th. Their next league match is Sunday, September 12th when they host Atlético Madrid, and the draw for the group stage will be on Monday, September 13th. Madrid is in Pot 3 for the draw with Sweden’s BK Häcken, Italy’s Juventus, and Germany’s 1899 Hoffenheim.

Bri Campos played 79 minutes and picked up a yellow card as Vittsjö GIK beat Eskilstuna 1-0 on Saturday, September 4th. Vittsjö are in seventh place with 20 points, one point behind both Linköping and Kristianstads DFF, four behind Eskilstuna in fourth place (the final place for UWCL qualifying), and 20 points behind first place Rosengård. Vittsjö’s next match is Saturday, September 11th at Djurgården.

Katie Johnson played all 90 minutes, contributing a shot on goal as the Chicago Red Stars drew Gotham FC 0-0 on Saturday, September 4th. Sabrina Flores was an unused substitute for Gotham, who now sit in seventh place with 22 points, tied with the Houston Dash and 10 behind the league leading Portland Thorns. Chicago is in fifth place with 25 points, tied with the Orlando Pride and just four behind the third place OL Reign. Chicago’s next match is Friday, September 10 when they host the Dash, while Gotham is off until they host the North Carolina Courage on Saturday, September 25th.

Jimena López was not on the gameday roster as the OL Reign drew Racing Lousiville 1-1 on Saturday, September 4th. The Reign are in third, tied with the North Carolina Courage at 29 points and three behind Portland. Their next match is Sunday, September 12th on the road against the Washington Spirit.

The Washington Spirit (Karina Rodríguez) match against the Portland Thorns was postponed due to an outbreak of COVID-19 among the team. Currently there’s no word on when the match will take place. Washington are in sixth place with 23 points, one over Gotham and Houston and two behind Orlando and Chicago. Their next match is against the Reign at home on Sunday, September 12th.