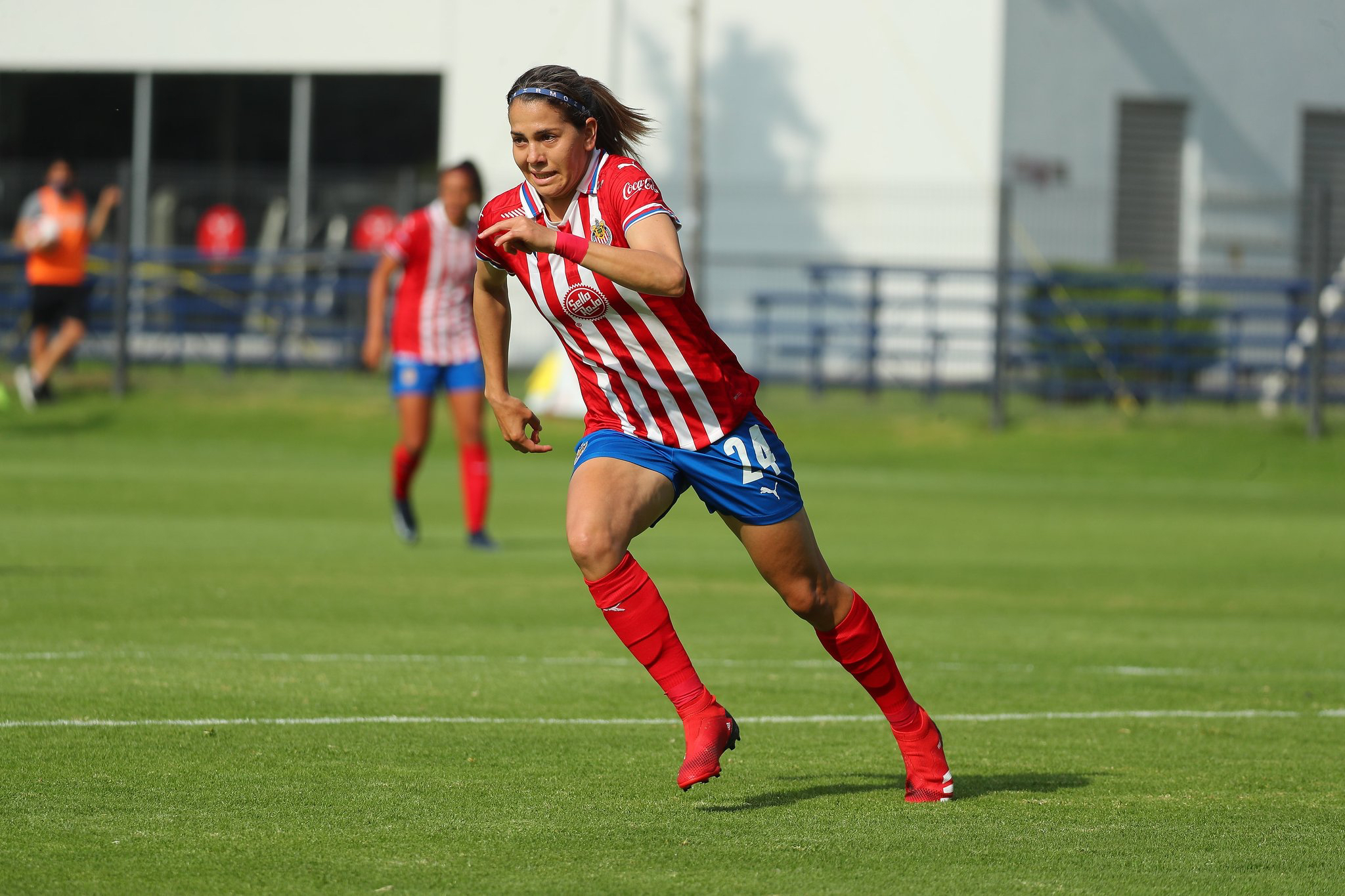 Chivas Femenil have five matches remaining: Pachuca, Tijuana, Puebla, América, and Tigres. Three of those teams (Tigres, América, and Pachuca) are either already qualified or close to making it to Liguilla. While Chivas have booked their own ticket, they’ll need to make as many points as possible to make sure they’re seeded as high as possible, and prove to themselves that they can handle the strongest teams. The next 18 days leading up to their last regular season games will be all about finding their form and making sure they’re physically and mentally prepared for the knockout rounds.

After 12 games, Chivas have solidified themselves as contenders to the title and trying their best to stay among the top 4 teams in the league. In fact, they’ve been ranked anywhere between first and fourth all season. They’re just five points away from their season-best record of 34 points (earned in 14 matches during the first-ever league season, in which they won their first and only title), and three goals away from their highest-scoring season which also happened during their title run.

It’s also important to note that Chivas also provided two U17 (Isabella Gutiérrez and Celeste Espino), and five U20 (Kinberly Guzmán, Nicole Pérez, Joseline Montoya, Anette Vázquez, and first-time call-up Araceli Torres) national team players during the FIFA break, all of which have had playing time. These are encouraging signs, but there are a couple of issues the team will need to sort out if they want to make it all the way to lifting another trophy. Issues that were on full display during the loss against Atlas and the draw against Atlético de San Luis:

1. Will Alicia Cervantes find her form again in time for Liguilla? After delivering a brace to her former team Rayadas, it seemed like Alicia Cervantes was ready for a repeat against Atlas. But the Clásico Tapatío was full of drama before the teams were even on the pitch, with Atlas players declaring that their team did not depend on a single player like Chivas did on Alicia Cervantes. Their coach Fernando Samayoa also mentioned the key to beating Chivas lay in neutralizing the connection between María Sánchez and Cervantes, and delivered it perfectly, as they were unable to do much during that match. Cervantes has not been able to score since, and even had a goal disallowed on Chivas’s latest game against Atlético de San Luis.

The pressure has kept on building, and it would be good news for the team if she’s able to recover the good form she showed during the first half of the season. In order to do so, she’ll need to both overcome her mental block, and work with coach Mejía to figure out ways to free her more, now that opponents are focusing on cutting her off from the ball. Still, credit must be given to the rest of her teammates for taking over scoring duties, particularly Carolina Jaramillo, who has contributed goals on their last two matches.

2. Is coach Edgar Mejía his own worst enemy? Being part of one of the biggest clubs in Mexican fútbol comes with its own pressures and demands, and Mejía has not been exempt of criticism around his decision-making. The 3-0 loss at home against Atlas hit hard, and it showed that Mejía still lacks the experience coaches like Fernando Samayoa has. Finding the answers against teams like Atlas and Santos who are able to neutralize Chivas is going to be key going into Liguilla.

The other concerning part of Mejía’s tactics is his substitutions. Mejía has decided to consistently rotate the bench, which has at times left him lacking options when the game is not going as expected, and has also shown questionable timing when subbing players. During their latest match against Atlético de San Luis, Mejia went for three changes at the 79th minute while leading 2-1. Disaster struck when midfielder Isabella Gutiérrez picked an injury, leaving the team with ten players, given he was unable switch her out, and with Chivas looking unbalanced after so many substitutions, Atlético were able to tie at the 88th minute. These are the types of situations that can get a team eliminated during liguilla, and Mejía will hopefully have learned his lesson after dropping two points that were seemingly in the team’s pocket.

3. Are we being too hard on him? When Mejía was announced, with no previous experience coaching women’s fútbol, and just two weeks before the season started, there were plenty of doubts. He’s since led the team to nine wins, two draws, and just one loss. The team’s guaranteed to make it to Liguilla with two games to go. Overall, the results have been outstanding, considering the circumstances that led to his appointment. While there have been some growing pains, they haven’t been too unbearable. Mejía has also mentioned in interviews that he’s always open to learning and listening to input from the people around him, which is an attitude that can only help as he continues to mature as a coach.

If anything, the heightened expectations surrounding them are a product of the good results and chemistry the team has shown, and which have left fans and media with the desire to see the team succeed (or fail, depending on their allegiances). As Billie Jean King aptly said, “pressure is a privilege”, and if Chivas want to keep being relevant, they’ll have to be able to deal with it.

Now that they have also fulfilled the mandatory 1,000 minutes required of youth player participation, it’s completely up to the coach to figure out the fixed starting XI and bench he’ll try to use to close out the season and during the knockout rounds. Barring injuries and/or Covid, Chivas boast a good roster that can put up a fight against anyone. Only time will tell how their season will end, but there is definitely a sense of progress and of this being a team that can build a legacy of its own.